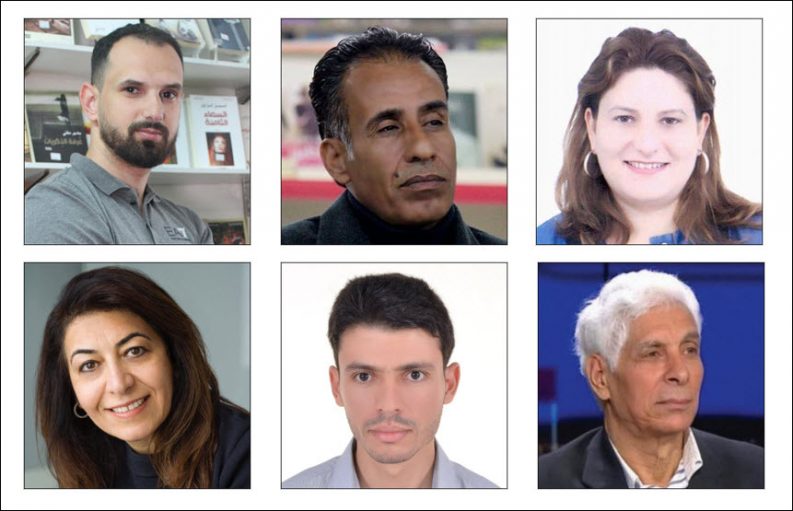 Six titles from Algeria, Iraq, Jordan, Morocco, and Tunisia are shortlisted for the 2021 IPAF. The prize’s recognized novels have been translated into at least 30 languages. 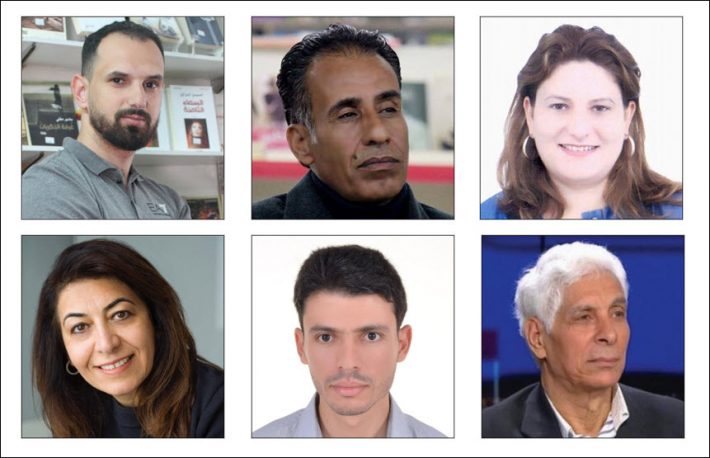 Each Shortlisted Author Receives US$10,000

As Publishing Perspectives readers will recall, authors on this year’s 16-novel longlist for the United Arab Emirates’ International Prize for Arabic Fiction (IPAF) included six writers whose work had been either longlisted or shortlisted previously. This prize is sponsored by the Abu Dhabi department of culture and tourism and the Abu Dhabi Arabic Language Centre.

Two of those authors have now moved to the shortlisted stage of the competition:

The program received 121 entries for this year’s competition. Since the inception of the award in 2008, the International Prize for Arabic Fiction has had 1,901 entries. 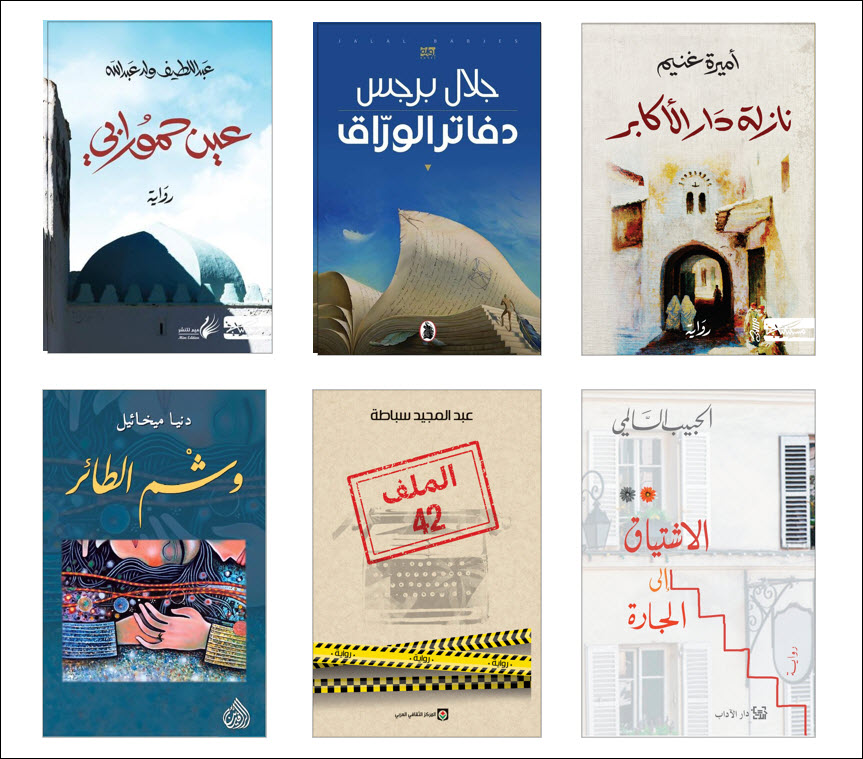 In a prepared statement for today’s announcement, Bazih is quoted, saying that “the Arab present is an exact copy of its past,” an interesting assertion. 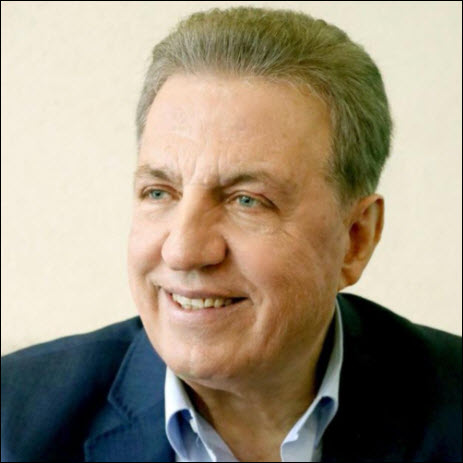 “The most obvious thing revealed by an in-depth examination of the six shortlisted novels,” he says, “is how the authors move away from the limits of the ego and are resourced by their ancestral roots, mother countries and collective memory.

“Their subjects may not be entirely new, since the Arab present is an exact copy of its past.

“However, what makes these works unique is something other than their subjects. It’s their stylistic richness and power to astonish readers, making them catch their breath; their well-constructed, suspenseful plots; their successful deployment of folklore and the collective imagination, and their deft use of language, both flowing and tight.” 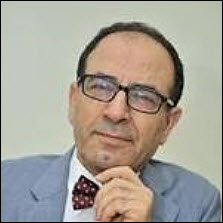 And Yasir Suleiman, chair of the award program’s board, has his own notable phrasing to offer in talking of a “troubling philosophical coherence” in the shortlist.

“The novels in this shortlist,’ he says, “enact complex and unsettling conversations between the past and the present to questions notions of belonging, identity and the cacophonous rhythms of the homeland refracted through different registers, characters and story lines.

“Whether writing from home or from the diaspora, intra-culturally or inter-culturally, our writers coalesce on a vision of the contemporary Arab world which, in spite of its geographic scatter, seems to display troubling philosophical coherence.

“This is a strong shortlist that readers of the Arabic novel will remember and cherish for a long time.”

Rights Notes on the Prize’s Winners

The prize provides funding for the English translation of its winners.