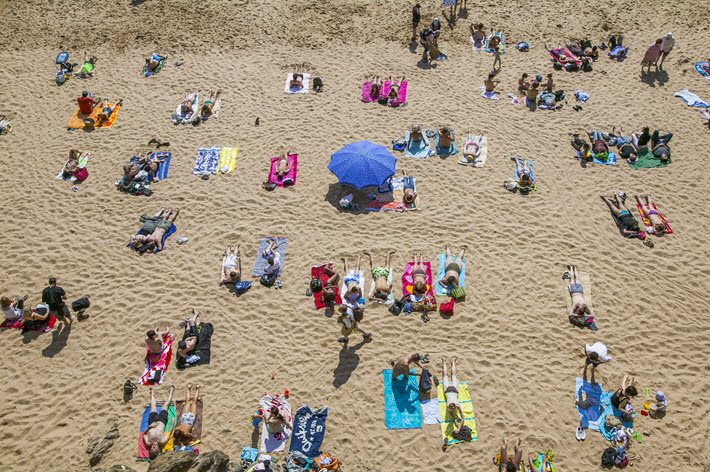 Writers in France who retrieve their rights but find that their books still are being marketed now have an avenue to appeal.

On the beach at Saint-Malo in Brittany on March 6. Image – iStockphoto: Uwe Moser

After a Reversion of Rights to Authors

The agreement provides that when a writer’s intellectual property rights have reverted to her or him, that author then has a way to require that their work no longer be marketed by the publisher.

The accord was reached on Friday (March 26) for its announcement today.

Authors who have recovered the rights to their works but find that marketing of those works continues now will be able to apply to the Permanent Council of Writers and the Société des Gens de Lettres. When the legitimacy of the request is verified by the society, it will then instruct DILICOM to place the works in a category called “Stop Marketing for Legal Reasons” in the national Exhaustive Book File, which catalogues the national oeuvre.

Dilicom is classified as an “interprofessional” company that “facilitates computerized exchanges between various players in the book supply chain and manages the Exhaustive Book File, effectively forming the official record.

The Permanent Council of Writers was formed in 1979 to gather a host of organizations representing authors, writers, translators, playwrights, screenwriters, illustrators, and photographers. It negotiates with such organizations as the publishers’ association on behalf of the creative players represented in its various member-organizations.

The Société des Gens de Lettres represents and defends authors of the written word. Its membership comprises a reported 6,000 writers and its services include legal support, tax advice, social aid, and more.

As many of our international readers know, the tradition in France has been that authors and their rights have generally been “represented” by their publishing houses, rather than by independent literary agents. 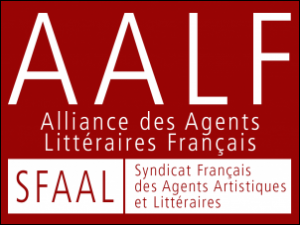 Over time, this has been changing, as the  the Alliance of French Literary Agents (AALF, Alliance des Agents Littéraires Français) has found its footing since its creation in 2016 with 22 agencies at the time.

Agents have made the point to Publishing Perspectives in speaking from the alliance, that, in fact, publishers in France don’t represent their authors, per se. They can own their authors’ rights—all the rights—including publication, translation, film, audiobooks, and for the duration of intellectual property, which is 70 years after the author’s death. They can license or not license to whomever they want even without consulting the author.

Author’s rights also can belong to different and competing publishers and so may not always be handled in the most strategic or coherent manner possible.

The agreement announced today, while not involving the agents’ alliance, is intended to provide recourse to authors who, on having their rights revert to them, discover that marketing of their books may not have stopped. Once the society has identified a case and provided the documentation to Dilicom, the publisher in question will have one month to respond, should the house object to the claim made by the author.

It’s understood that when cases of this kind arise, the society will keep the publishers’ association apprised of its approach to Dilicom for a “stop marketing” designation.

There is an explanation of the process at the society’ site, with a graphical representation of the possible pathways a claim may take. 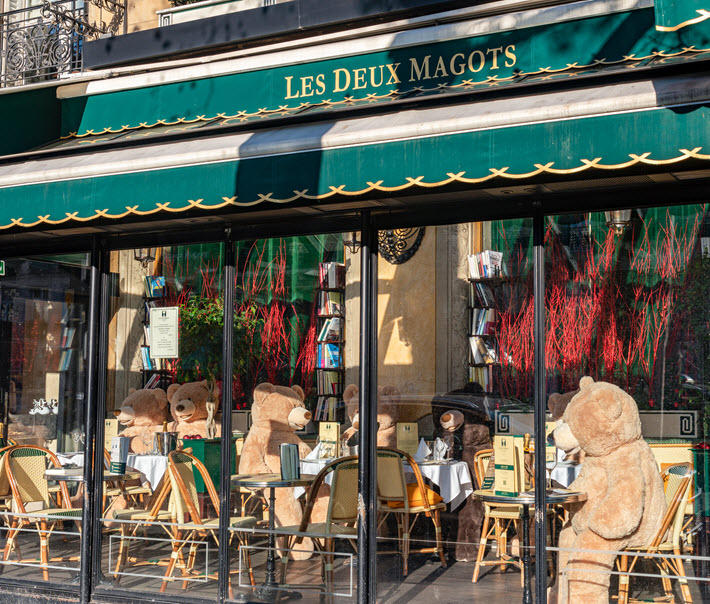 At this writing, the 5:26 a.m. ET (1026 GMT) update of the Johns Hopkins Coronavirus Resource Center sees 4,606,185 cases in France’s population of 67 million, with  94,754 fatalities. These numbers move France past Russia into fourth place in the world for caseload (behind the States, Brazil, and India). In deaths, France now stands at No. 8 in the world.

Martin Goillandeau reports for CNN from London that the Paris public hospital group AP-HP warned on Sunday (March 28) that hospital staffs are preparing to triage patients, meaning that they will have to assess which cases are most necessary for treatment and which are not. This is happening because the capital’s intensive care units (ICU) are being overwhelmed.

In an op-ed at Le Journal du Dimanche dated March 27, Saturday, 41 ICU and emergency doctors wrote, “We will be forced to select which patients get access to the ICUs and which do not in order to save as many lives as possible. This triage will involve all patients, COVID-19 and non-COVID-19, especially regarding access to critical care for adult patients.”

CNN’s report clarifies the crisis, writing, “On Saturday evening, there were 4,791 people in ICUs nationally, nearing the peak of the country’s second Covid-19 wave, which saw 4,903 people in ICU care on November 16.”