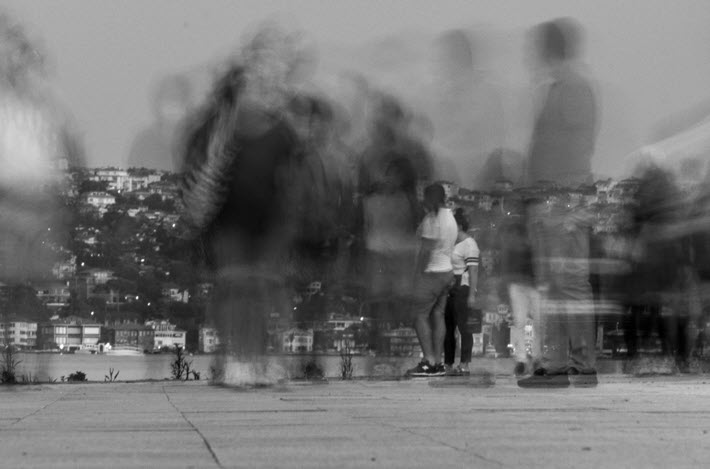 As our regular readers know, events and announcements that coincide with Frankfurter Buchmesse tend to be delayed in coverage, and one such event this month is the American Literary Translators Association‘s (ALTA) National Translation Awards.

Winning translators in prose and poetry each get Us$2,500, and announcements are made at the association’s annual conference in a digital awards presentation. This year the winners were named on  October 16.

This is the National Translation Awards’ 23rd year, and 2021 us the seventh year in which the program has awarded separate prizes in poetry and prose. 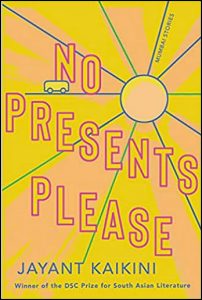 This year’s jurors for prose are Jennifer Croft, Anton Hur, and Annie Janusch.

Tejaswini Niranjana is a cultural theorist and translator. She is author of Siting Translation: History, Post- Structuralism and the Colonial Context, and several other academic books.

She has curated the Saath-Saath Project, a set of collaborations between Indian and Chinese musicians, and produced three documentary films relating to music.

Other shortlisted works in this award: 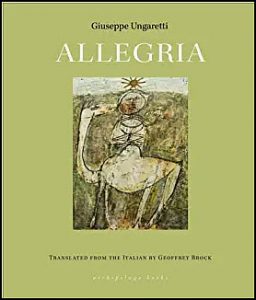 This year’s judges for poetry are Sinan Antoon, Layla Benitez-James, and Sibelan Forrester.

Geoffrey Brock is the author of three books of poems, the editor of The FSG Book of Twentieth-Century Italian Poetry, and the translator of numerous books of prose, poetry, and comics, most recently Last Dream by Giovanni Pascoli (World Poetry Books, 2019) and Allegria by Giuseppe Ungaretti (Archipelago, 2020).

Brock’s awards include fellowships from the National Endowment for the Arts, the Guggenheim Foundation, the Academy of American Poets, and the Cullman Center for Scholars and Writers.

He teaches in the MFA Program in Creative Writing and Translation at the University of Arkansas, where he founded The Arkansas International.

Other shortlisted works in this award:

The Italian Prose in Translation Award

One of two specialty awards in the ALTA program, this one carries a $5,000 purse and “recognizes the importance of contemporary Italian prose (fiction and literary nonfiction) and promotes the translation of Italian works into English.” 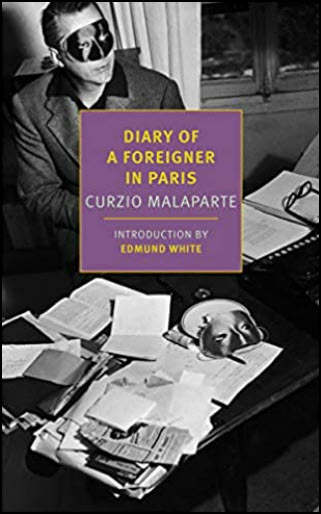 The winner named is Diary of a Foreigner in Paris by Curzio Malaparte, translated from Italian and French by Stephen Twilley. (NYRB)

This year’s jurors on this award are Stiliana Milkova, Minna Zallman Proctor, and Will Schutt.

Stephen Twilley is a freelance copyeditor and literary translator. From 2013 to 2021 he was managing editor of the online review Public Books, where he also served a term as section editor for literature in translation.

His own translations from the Italian include Francesco Pacifico’s The Story of My Purity, Marina Mander’s The First True Lie, Giuseppe Tomasi di Lampedusa’s The Professor and the Siren, and Curzio Malaparte’s Diary of a Foreigner in Paris.

Among his current translation projects is a biography of Malaparte, by Maurizio Serra.

The second of two specialty awards in the program, this one “ecognizes the importance of Asian translation for international literature and promotes the translation of Asian works into English.” 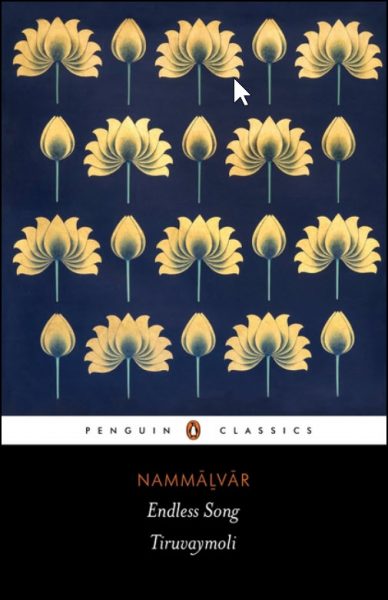 Archana Venkatesan is professor of religious studies and comparative literature at the University of California, Davis. She studies text, visuality, and performance in Tamil speaking South India, with a focus on the early-medieval period.

Her translations are inspired by fieldwork in the temples of Tamilnadu, where Tamil devotional poetry continues to be read, recited, and relished. Guided by the principles of Indic interpretive practices, she performs her translations with noted South Indian classical vocalist, Sikkil Gurucharan.

The 2022 National Translation Award in Prose submissions portal will be opened in January.