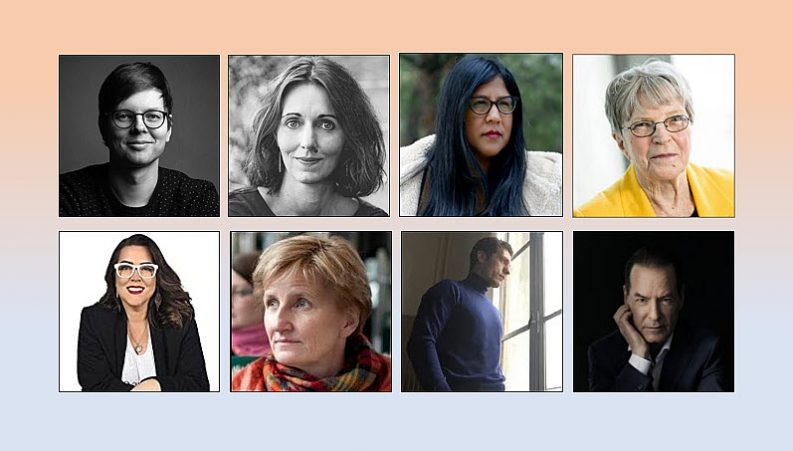 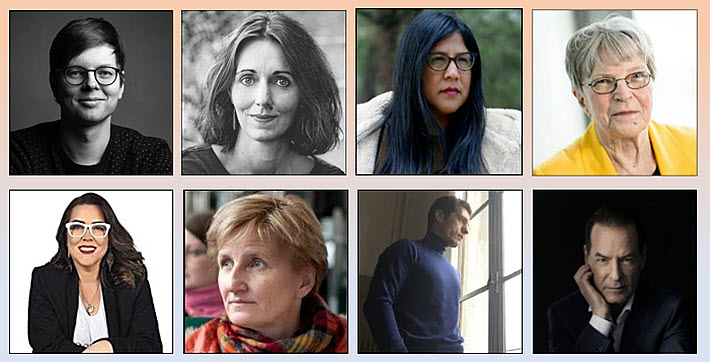 In the aftermath of such a successful return to Frankfurter Buchmesse for so many in publishing, there’s word from Urtė Liepuoniūtė at Helsinki Literary Agency that journalist Juhani Karila’s Lapland Literature Prize-winning Fishing for the Little Pike has received an offer for World English.

Many have been watching for this, following the book’s buoyant success in its French translation by Claire Saint-Germain, released in mid-September by Saguenay’s Editions La Peuplade. Liepuoniūtė has set a date of November 10 at noon Helsinki time (UTC + 2) for World English offers to counter one now in hand.

Other languages and territories into which the rights have sold so far: 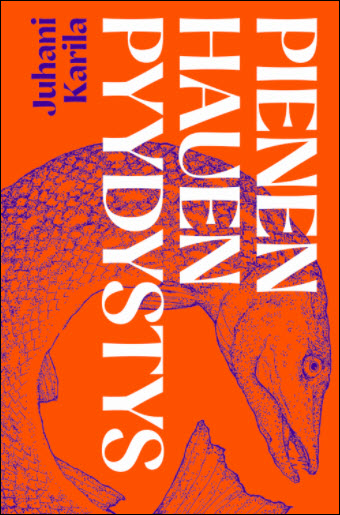 And a Russian offer is on the table beside the newly arrived English offer.

It’s likely, of course, that the environmental element in the book’s unusual context is resonating, too, in the run-up to COP26, and as the climate crisis comes into focus more direly, that component may continue to support its widening rights footprint.

And with new notes coming in from agents and rights directors to us, we’ll keep an eye on the Little Pike and look at what’s arriving. 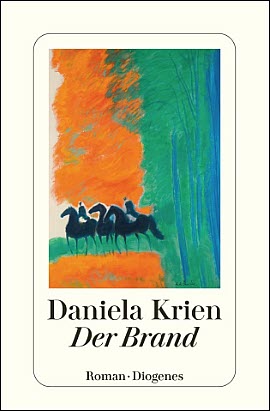 “Rahel and Peter have been married for almost 30 years. They’ve settled into their lives, appreciate and respect each other, and have raised two children.

“Quietly and imperceptibly at first, then with a loud bang, the love has taken its leave from their marriage.

“They embark on a summer vacation, intended to salvage what still remains between them, and to answer the question of how and with whom they want to spend their later years.” 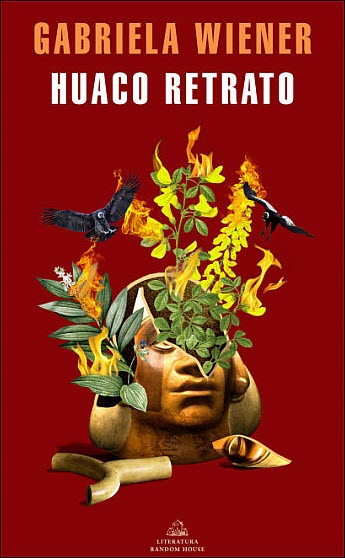 “In 1878, the Austrian and Jewish explorer Charles Wiener is getting ready to be embraced by the scientific society at the Exposition Universelle. But 150 years later, Gabriela Wiener visits the museum that exhibits the Wiener collection and recognizes herself in the faces of the huacos that her great-great-grandfather pillaged.

“With her loss as baggage and her open wounds as the only map, she traces the footprints of the family founder and the truth of her lineage.” 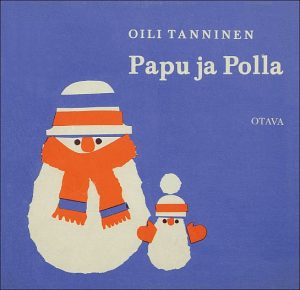 Bean and Ball is being called a “graphic picture book,” which sounds redundant, as when someone refers to a “fiction novel.” All novels are fiction and all picture books are graphic because they contain graphics, pictures.

This one is from the 1970s, and promotional material says that the popular Oili Tanninen’s work is among Finland’s best loved children’s content.

“Bean the snow rabbit and Ball the snowman play in the snow. They ski, they build castles, and throw snowballs. But when spring comes along with rainfall, where do the two go?” 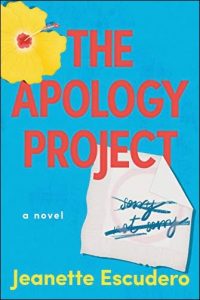 A debut that Amazon Publishing imprint Lake Union Publishing acquired in a pre-empt, The Apology Project is a sharp, witty, and conversation-starting portrait of a woman who gets an abrupt wake-up call when no one shows up at her 40th birthday party.

“Deciding to make amends and apologize to the people she’s hurt–at least to everyone who deserves it– she finds herself reconciling a second chance she never expected.” 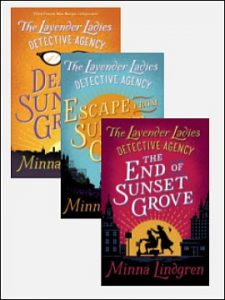 In only a few weeks’ time, the Hungarian publisher Kossuth, Lithuanian publisher Obuolys, Latvian publisher Petergailis, and Yedioth Books from Israel have acquired titles in this series, which originally was published between 2013 and 2015.

“When two 90-year-old inhabitants of the Sunset Grove retirement home decide to take it upon themselves to investigate the facility’s cook’s death,” humor and a focus on old age play out. 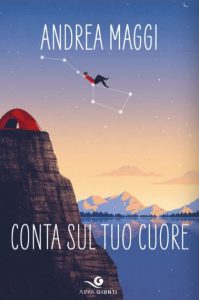 You Can Count On Your Heart

“In a high school in Italy, Prof. Elpidi’s class mostly includes self-important and disillusioned students, such as would-be famous beauty vloggers, street dancers, and mama’s boys. They share a lack of identity and foggy ideas about their future.

“Their professor organizes a retreat in a remote mountain hut, where they’ll all live together for a month. They’ll have to learn to settle their differences and live in a community without modern contraptions, and really get to know themselves.” 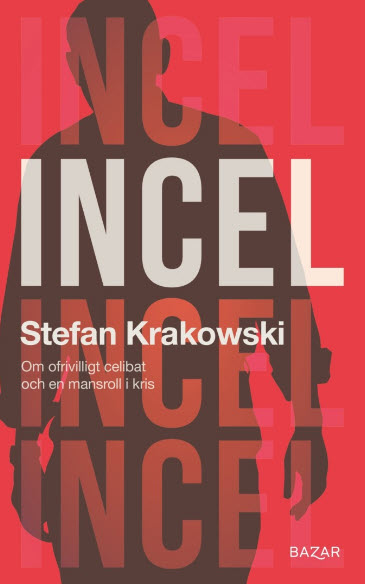 “From Stefan Krakowski, an expert on the involuntarily celibate (‘incel’), comes Incel, a razor-sharp and initiated look at the new movement of lonely, potentially militant, men.

“He mixes research with uncensored first-person interviews in an accessible style, making Incel an important document into understanding societal shifts that has led us here, and lets us peer behind the screens into the hearts and minds of this otherwise highly elusive group.

“Are ‘incels’ violent perpetrators just waiting to find their next victim, or are they lonely boys and men shunned by mainstream society? Are they in fact part of a societal shift – a crisis of masculinity – where women are surpassing men at every turn: in finances, society, jobs and education?”