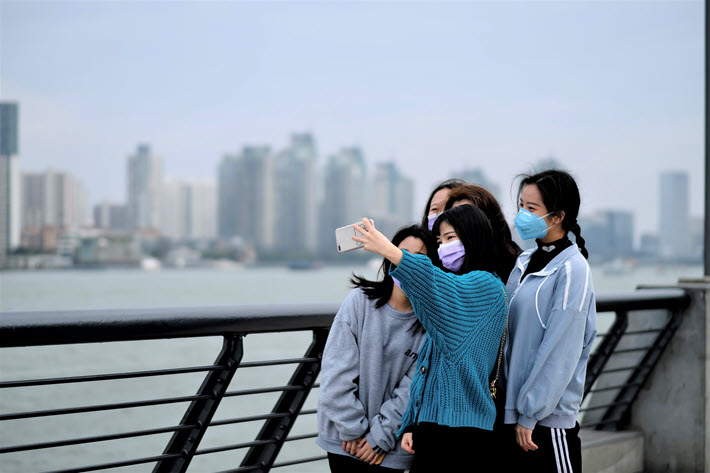 With the return to school on the horizon, classroom reading lists dominate the mid-summer charts in China for July.

On the Bund at Zhongshan Road in Shanghai. Image – Getty iStockphoto: Robert Way

Those summer reading lists. Just when you start to see the arrival of some new books on China’s bestselling fiction charts as we did in June, the curriculum-driven course recommendations take over and we’re looking once more at classics of the classroom. 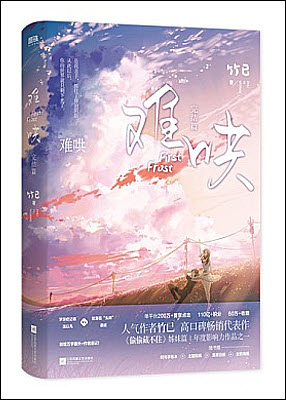 In all, nine titles on the chart in July are from lists of reading recommends for students, and all were published before 2017. Nevertheless, our associates at Beijing OpenBook do point to two new entries on the fiction list, even amid the scholastic recommendations.

One is First Frost (The End) by Zhu Yi (Jiangsu Literature & Art Press) at No. 6, and the other is Bloom of Youth (The End) by Wu Zhe (Guangdong Tourism Publishing House) at No. 19. In both cases, as the titles imply, these are books published from “online literature,” the intensely popular digital serial stories of the region, published with that alluring “The End” in the title to draw consumers who have been following them. 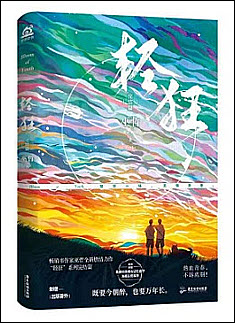 In fact, it’s pointed out to us that there were eight titles drawn from online literature in the fiction list for July, most of them published in the last two years. The single title published this year is Wencheng by Yu Hua, coming in at No. 22 in July and published by the Beijing October Art & Literature Publishing House.

The research team at OpenBook makes an interesting observation about this. Many of the newer, more popular books in China, they say, tend to lie in niche areas of interest. That makes it hard for such newer work to gain the kind of broad-based support needed to make it onto the bestseller lists–at least without the assist of some outside influence such as the celebrity endorsement that propelled Neil Gaiman’s story collection Smoke and Mirrors into view last month.

The trends in sales for both online and physical bookstore channels were similar in July, with summer-reading lists ruling the road–eight such titles in physical store channels and nine in digital retail. Much of the consumer base for the titles drawn from online literature, it turns out, are female students, on the younger end of the spectrum in middle school and on the other end in college. 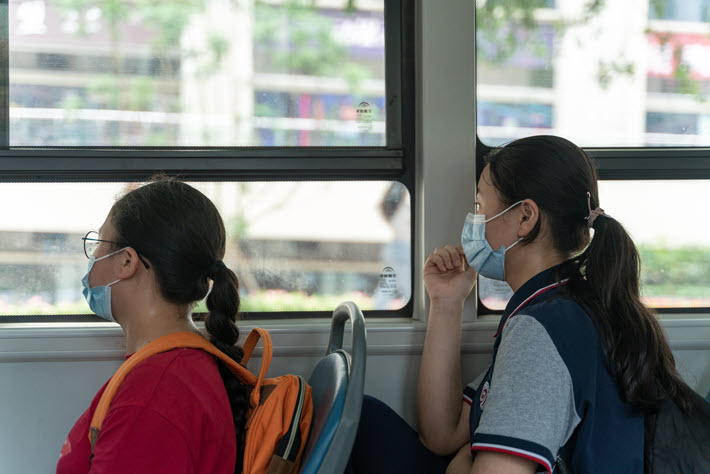 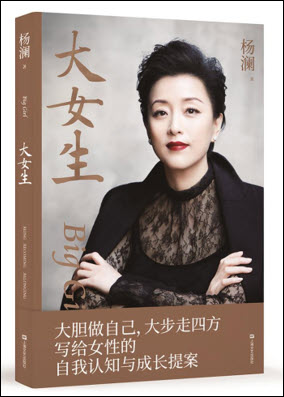 Six new titles were on the July nonfiction list, showing an unusual level of energy on the normally sedate chart.

Notice the self-help emphasis in three of those six: Take Yourself Seriously, focused on interpersonal communication; Big Girl, focused on women’s growth; and Life Is Worth Living, stressing warmth and strength in time of disruption, as in a pandemic. 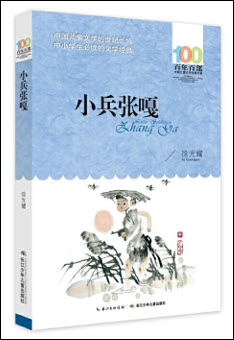 In the children’s book rankings, the summer-reading season propelled some backlisted titles into view. What’s more, The collection of Lin Handa’s Chinese History Stories by Lin Handa and Xue Gang and Magical Kingdom of Numbers by Li Yupe have arrived with audiobook editions available on the Ximalaya platform. Our associates point to the trend of contemporary parents using both audio and video in their children’s reading, and these titles clearly hit the mark at No. 23 and No. 25, respectively.

And for those who pine for bestseller attention, never assume it can’t come late. Little Soldier Zhang Ga by Xu Guangyao from Changjiang Children’s Press, was published in 2016. “The book was selected as one of a group of ‘100 Patriotic Books’ chosen by five major ministries in China, and was included in the very long-named  Basic Education Curriculum and Teaching Materials Development Center Reading Guidance Catalogue for Primary and Secondary School Students (2020 Edition) in 2020,” our associates write. “As a classic children’s book, it not only allows readers to feel the poverty and cruelty of wartime life but also the kindness, wit, and bravery of the main character, Zhang Ga.”

Below, then, are OpenBook’s overall lists from July of bestsellers in fiction, nonfiction, and children’s books, followed by its lists of bestselling fiction and nonfiction in China by authors from outside the country. At the end of our article, as always, you’ll find notes on how the lists are constructed.