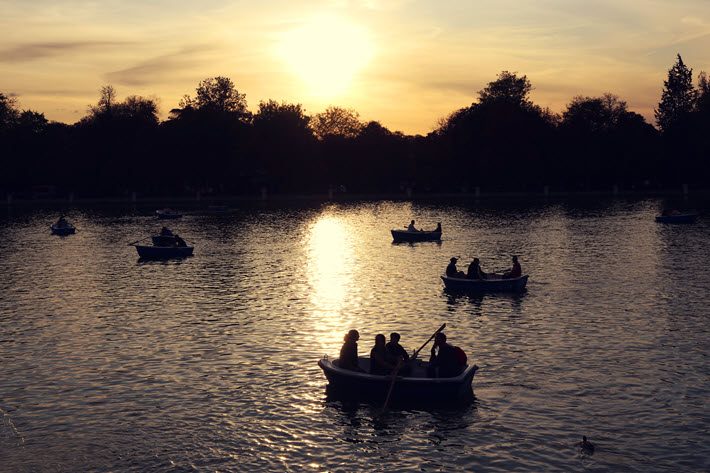 The fourth outing of the award produced by the Desperate Literature bookshop in Madrid features work centered on colonial oppression.

We continue to recoup awards program news from the spring and early summer, when publishing and book prize programs collided on their dates in many markets of world publishing.

In Madrid, as Publishing Perspectives readers will remember, the Desperate Literature Short Fiction Prize this year announced a “revitalized package” for winners, increasing its purse to €1,500 (US$1,769). The best part of this program’s award remains a seven-day artist’s residency at Umbria’s Civitella Ranieri.

Two runners-up have received €750 each (US$884). There’s also a consultation with an agent from Andrew Nurnberg Associates for the winner and runners-up.

This year, the program also is to have added a 10-day residency for one of its shortlisted writers at the Writers’ House of Georgia in Tbilisi. Katie Hale is the writer this year given the Tbilisi residency, with a €400 stipend (US$471). 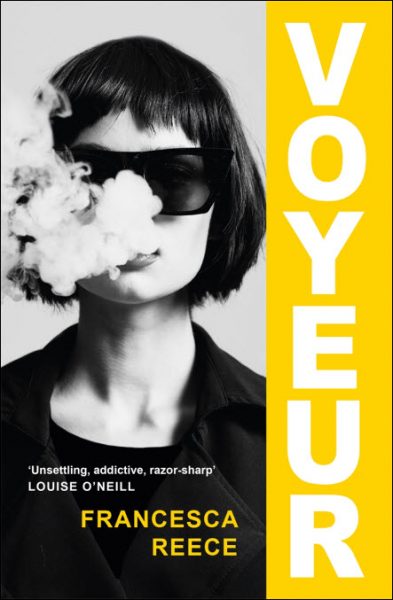 The program, which is produced by Madrid’s Desperate Literature bookshop, works with literary journal-partners, which are given the chance to publish work from the shortlist.

The 2020 prize was won by Ireland’s Angela Finn.

The 2019 winner, Francesca Reece was signed by Nurnberg Associates, as it has turned out, and came out with a two-book deal with Hachette’s Tinder Press. The upshot there has been publication in June of Reece’s Voyeur.

The Desperate Literature project actually has stores in Santorini (Atlantis Books) and Brooklyn (Book Thug Nation) and (Human Relations). The people behind the project are Craig Walzer, Corey Eastwood, Charlotte Delattre and Terry Craven. The stores’ inventories are focused on work in English, Spanish, and French.

In its fourth year, the Desperate Literature Short Fiction Prize has named Paige Cowan-Hall its winner for the story “Ohenemaa,” in which colonial oppression “is explored through a subtle power play between an ‘overseer’ and an ‘obeah,’ or West Indies faith healer.

This year’s runners-up are Nick Mulgrew for the story “Section 22” and Isha Karki for “An Account of the [War Heroines] of the First Independence War [by An Unnamed Soldier].” 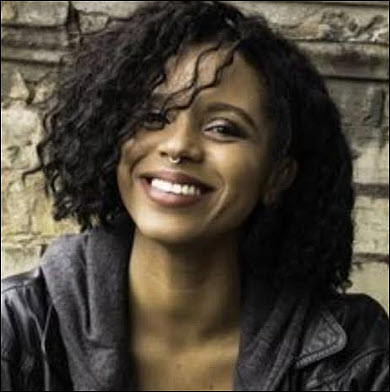 In a comment on the selection of Cowan-Hall’s work, Waidner is quoted, saying, “I loved reading the shortlist selection which realizes the Desperate Literature team’s ambition to reimagine and diversify contemporary writing. The stories represented are inquisitive, irreverential, critical, and fully committed to their respective creative projects. I’ve never been more hopeful for the future of fiction, and the Desperate Literature Prize plays no small part in this.

“The winning story,” Waidner says, “combines ancient mythologies and obeah practices with an acute critique of racial oppression. In other words, it’s doing what we mean when we say it’s doing ‘the work.’”

Additional shortlisted stories from the 2021 cycle:

More about the Desperate Literature store and its prize is here. 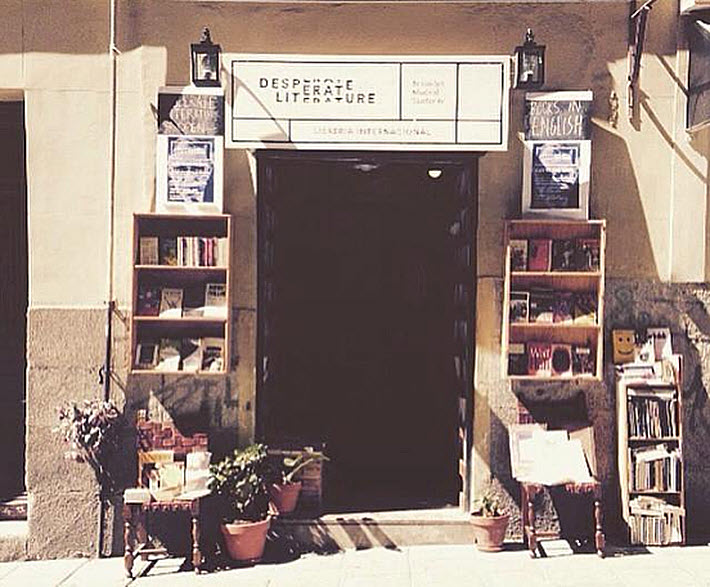