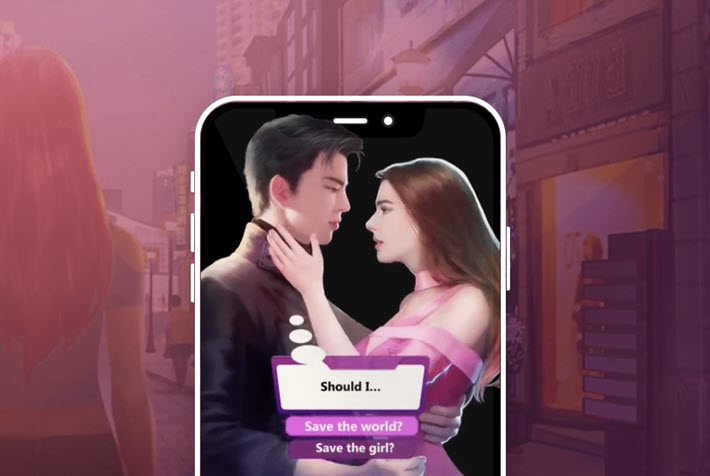 Crazy Maple Studio today (August 16) has announced the activation of an “online writing and gamification platform” that aspirational online-serial fiction writers can use “to become narrative game creators.” 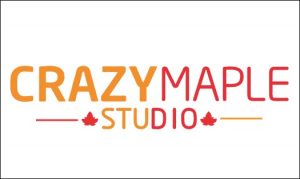 As Publishing Perspectives readers may recall, Crazy Maple Studios is a division of ChineseAll USA, a company of the Beijing-based 21-year-old COL Digital Publishing Group, which is traded on the GEM of the Shenzhen Stock Exchange. That parent company, in fact, reports that in 2015, it became the first digital publishing stock registered in China.

Crazy Maple, founded in 2017, has as its key product Chapters: Interactive Stories for smartphones, and at the time it rolled out this body of operation, was already engaged in a concept it described as being between publishing and gaming. Publishing professionals will see a kind of enhanced ebook here.

Paying users select the direction stories take on the Chapters app as they’re asked questions at various points in the narrative. The company also has apps named Kiss, Spotlight, and Scream–the last one said to have been opened in June. Stories update weekly.

While the company’s representatives at times have placed Crazy Maple in company with the Toronto-based Wattpad and the newly opened Kindle Vella from Amazon, this is actually a different offering. It uses contracted copy to produce its core enhanced narratives, with a separate area of user-generated writing.

Indeed, Crazy Maple’s FAQ says, “For the time being, direct submissions are closed.”

Instead, Crazy Maple primarily is a group of apps for readers, most of them seemingly emphasizing romance. Subscribers make in-app purchases of successive installments (“chapters”) in serial stories rendered with sound, music, animation, and those interactive choice points. Packages of “tickets” and “diamonds” go for US1.99 to $99.99, and there are subscriptions available for $4.99 per month. As for its writers, as we reported in 2017, Crazy Maple licenses a story from the publisher or author either through a straight licensing deal or through a revenue share.

In an interview in June, the founding CEO of the company, Joey Jia, said in an interview that the company works with 1,200 writers of its titles, which are in essence enhanced ebooks in serial format. 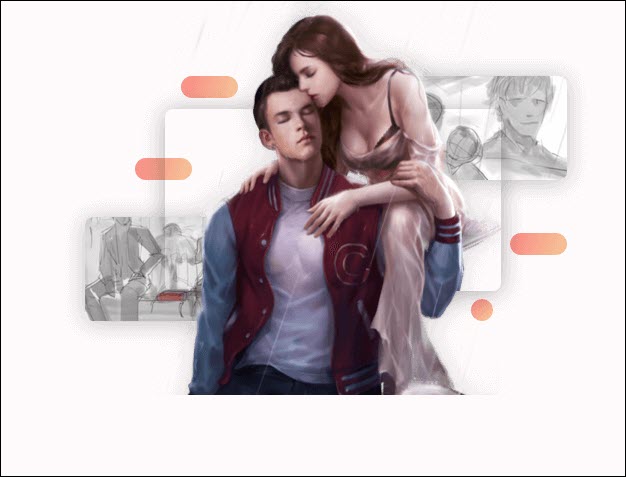 Separately, a “Chapters Community” is the user-generated-content area of work being written by readers and others. It has held competitions in user-generated content in which, according to the company, writers spend an aggregate “22,000 hours writing” daily, “producing more than 36,000 user-generated books” in English, Spanish, Portuguese, French, Russian, and German.

The new gamification element called “Chapters Writing Room” offers these aspirational writers tools to introduce gaming elements into their own stories. It’s outlooked by the company to have “5,000 narrative game publishers and more than 20,000 narrative games published by the end of this year.”

In a prepared statement today, Jia is quoted, saying, “Helping our community grow their own storytelling skills has been a vision of mine from the start. This product, driven by our team’s inspiration from emerging writers on ‘Chapters Community,’ is a passion project from our team to tomorrow’s storytellers.

“Narrative gaming, like book publishing, has long been controlled by a small collective of publishers, but today with ‘Chapters Writing Room,’ we are empowering the next generation of narrative game storytellers around the globe to tap into their creative multimedia talents to gamify their stories, find an audience and monetize their ideas.”

The apps are available for Android and iOS.

More from Publishing Perspectives on Wattpad is here, more on the Chinese market is here, and more on digital publishing is here.