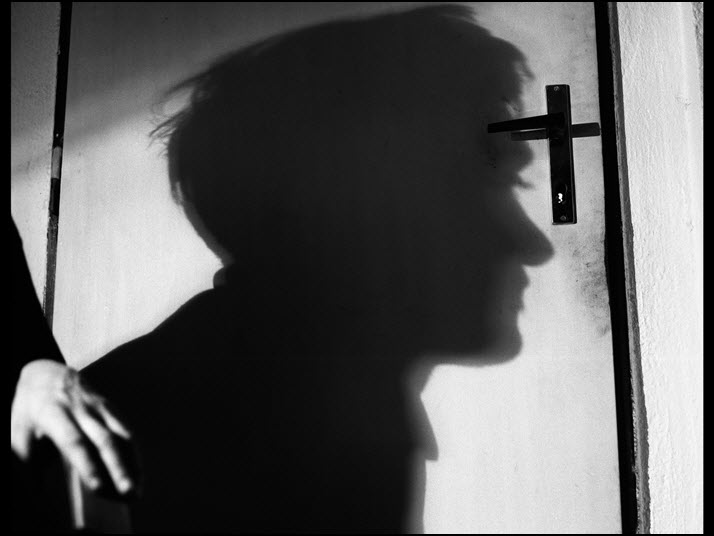 In unwrapping this month’s edition of ‘Words Without Borders’ focused on true crime, editorial director Susan Harris asks, for the reader, ‘Is this the truth of the case? And if not, how can I tell?’ 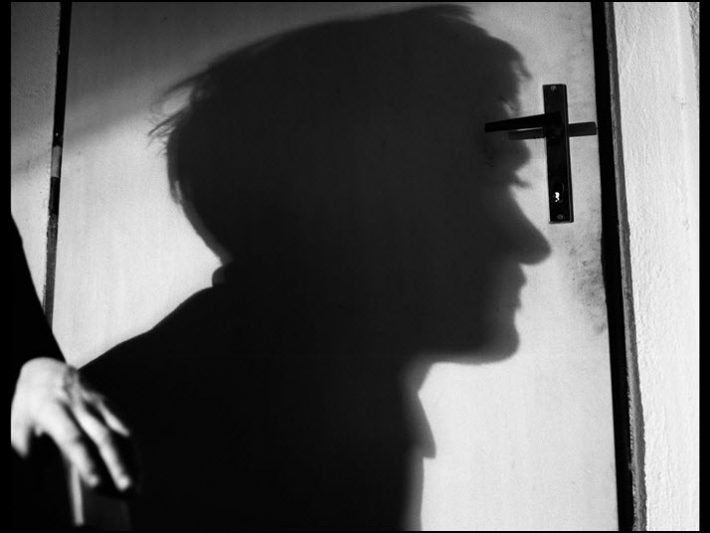 ‘Between the Apparent and the Actual’

Those of us who spend the holidays suggesting gently to friends and relatives “Don’t get too comfortable” will be pleased to find that Words Without Borders editorial director Susan Harris is someone who appreciates a good wintry blast.

In this month’s issue, “Criminal Minds: International True Crime,” she has looked into the darkening murk behind the merriment to offer the magazine’s first edition focused on content from the genre. She showcases the work of authors from France, Spain, Brazil, China, Poland, Japan, and the Czech Republic—in that case, a trio of collaborators on a graphic work.

The translations into English are from French, Spanish, Portuguese, Czech, Chinese, Polish, and Japanese.

And before getting into her opening essay—she invokes Capote in her second sentence—she highlights for Publishing Perspectives an interesting element of the translations she’s chosen this month. They represent, she says, “different stages in crime reporting, offering an international survey of the genre and its tropes: the reporter turned sleuth, the errant spouse, the trapped group picked off one by one. From the discovery of the crime to the interrogation and confession to the reporting of it, the pieces here map the translation of event into prose.”

In her introduction, then, “Forced Confessions: On True Crime Writing,” she tells you that she read In Cold Blood at 10, “just one state over from the gruesome events. I was terrified. I don’t think I ever slept through the night in that house again. I was hooked.”

Admirably honest about her pleasure in the sector, Harris writes:

“As I grew older and more refined in my reading tastes, I became furtive about my habit. Aside from their lurid wrappings, why was I embarrassed by these books? People surely have less defensible habits, and many of these books are stylishly written and intensively researched.

“Did my shame stem from true crime’s unavoidable overlap with the tabloids and their low-rent reputation?

“Or do my misgivings have their origin in a different sort of discomfort, the uneasy feeling that as readers we’re guilty of voyeurism, of finding pleasure, or at least recreation, in the misfortune of others?”

And as Harris describes her exploration of the genre, she points out one of its challenges: “Beyond the usual tension between writer and subject lies the implicit promise of nonfiction: this is what happened, and why. The true crime reader herself may end up grilling the writer: is this the truth of the case? And if not, how can I tell?”

Those who have never felt fully comfortable even with the reassuring ring of “narrative nonfiction” can thus know that the qualm is understood by the curator of the moment, who writes, “That distance between the apparent and the actual,  between first impressions and ultimate truths, runs throughout the pieces in this issue. In some, the initial assumptions of guilt and responsibility prove inaccurate; in others, the facts of the case turn out to be far more complex than first realized.”

In the end, Harris writes, “Compelling in their interrogations of crime and its depiction, these accounts provide, well, arresting reading. And surely there’s no shame in that.”

Translations in the True Crime Edition

The set of readings here include excerpts from two graphic novels, four nonfiction pieces, and one work of autofiction—that last form being, in general, a variant of fictionalized autobiography.

And should you be interested in giving translated literature to friends as gifts, there’s a holiday gift guide with some fine suggestions from the Words Without Borders specialists here. 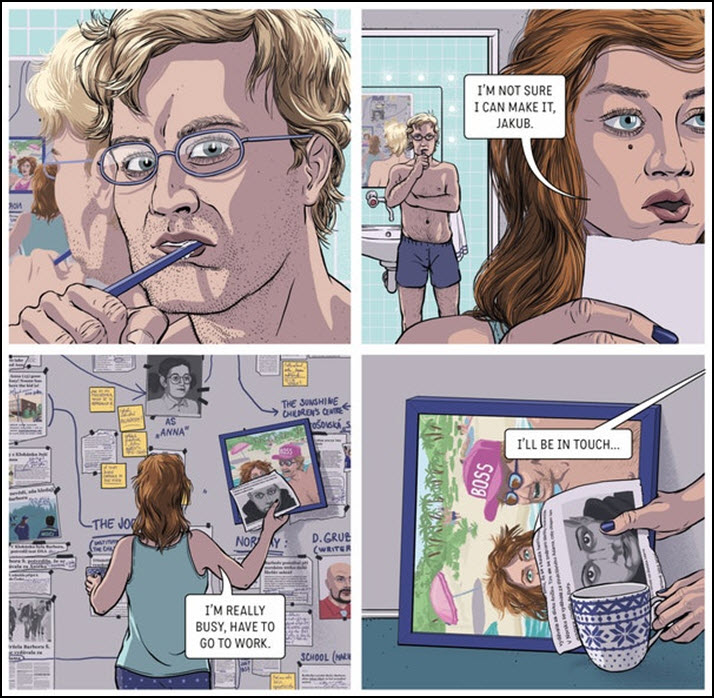 Image: rom ‘St. Barbara,’ one of the two graphic novels excerpted in the December 2019 edition of ‘Words Without Borders’