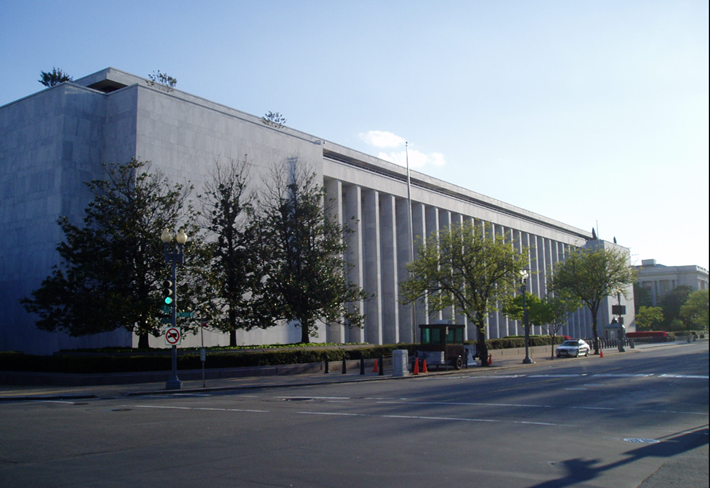 The US Copyright Office’s Karyn A. Temple is leaving, following a path similar to that of the AAP’s Maria A. Pallante. Senate IP subcommittee leadership is calling for the post to be filled swiftly.

In an announcement Monday (December 9), the news media were informed that Karyn A. Temple, the 13th United States’ register of copyrights, will leave the Copyright Office in Washington on January 3 to take up a position with the Motion Picture Association of America (MPAA). International protection of content is expected to be a key part of her brief with the MPAA.

Today (December 10), Sens. Thom Tillis (R-Nortth Carolina) and Christopher Coons (D-Delaware)–respectively the chair and ranking member on the Senate’s subcomitee on intellectual property–have written to Carla Hayden, the librarian of Congress, urging her to “promptly appoint the next permanent register of copyrights and director of the Copyright Office. They offer “all the resources and support” that the Library of Congress and Copyright Office need “at this important time.” 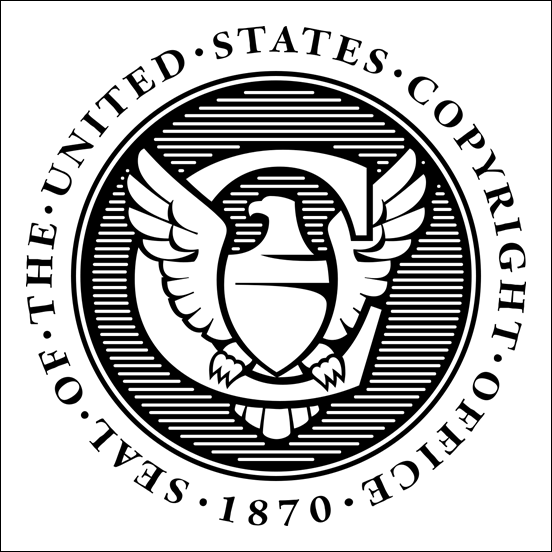 At The Hollywood Reporter, Eriq Gardner writes that Temple will join the MPAA as its global general counsel. Gardner quotes MPAA chair Charles Rivkin, saying, “I can think of no better person than Karyn Temple, one of the world’s leading experts on copyright, to help us advocate for our members’ global film, television, and streaming businesses at this pivotal time of transformation in the industry.

“Strong copyright is the foundation of the creative economy, and Karyn’s knowledge and expertise will ensure that we continue to protect and promote the industry’s ability to successfully share their stories with audiences around the world.”

At Variety, Dave McNary writes that Temple “will oversee all of the association’s legal affairs and content protection efforts around the world as part of Rivkin’s efforts to build a more globally integrated organization.”

“The next register will face many demands but will have a clear and well-known mandate: to respect the rule of law and further the public interest, of which authors and publishers are a crucial part.”Maria A. Pallante, Association of American Publishers

If you have a sense of déjà vu at this news, you may be thinking of Temple’s predecessor at the Copyright Office, Maria A. Pallante, who for the better part of six years headed up the agency’s staff of some 400 people, and now is president and CEO of the Association of American Publishers (AAP). As Temple is doing, Pallante followed her work by moving to one of the several premiere trade associations for the United States’ creative industries.

Pallante and Temple’s years at the Copyright Office dovetailed. Pallante left in October 2016 and would assume her position at the helm of AAP in January 2017.

Temple would become acting register in October 2016, assuming the full title in March of this year. Temple arrived at the Copyright Office in 2011. And as it turns out, AAP’s offices say, Pallante as register had appointed Temple to serve as one of her deputies heading up policy and international affairs, a position Pallante had held earlier, herself.

Pallante had moved to the Copyright Office from eight years with New York’s Guggenheim Museum as its in-house counsel, advising its publishing and exhibition arms. Temple had come from the Department of Justice, and before that from the Recording Industry Association of America. 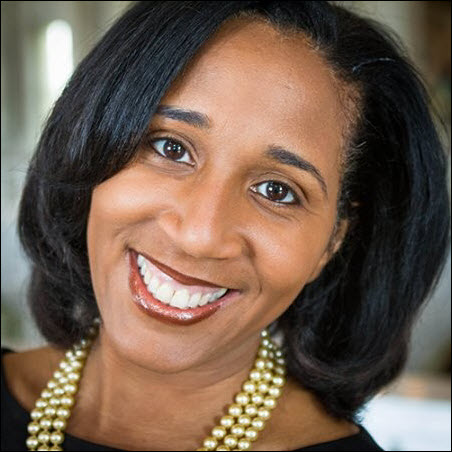 In a prepared statement on the news of Temple’s departure, Hayden at the Library of Congress is quoted, saying, “Karyn has been a huge asset for the US Copyright Office throughout her tenure here. Her leadership in the effort to modernize the Copyright Office’s IT infrastructure, in close collaboration with the Library of Congress, has greatly improved critical functions and paved the way for a modernized Copyright system

“On behalf of the staff of the US Copyright Office and the entire Library of Congress, I want to thank Karyn for her service and wish her all the best in her new role.”

In an interesting point of background, however, Andrew Albanese at Publishers Weekly, writes that “Hayden’s abrupt removal of then-register Pallante angered many in the content and entertainment industries who viewed Pallante as an ally. What followed was a campaign by lobbyists to paint Hayden as ‘anti-copyright,’ and a subsequent bill, the Register of Copyrights Selection and Accountability Act (HR 1695), which proposed to take the register of copyrights position out of the purview of the Librarian of Congress and make it a presidential appointment.

“That bill,” Albanese writes, “died in the Senate last year, but for more than two years it effectively blocked Hayden from appointing a permanent successor to Pallante.”

And that, of course, may well play into the Tillis-Coons letter to Hayden today.

“Promptly naming a new permanent register,” the Senators write, “will ensure continuity and confidence in the Copyright Office at an important time. As you know, the Copyright Office is in the process of substantially modernizing its legacy information technology systems.

“We appreciate your commitment to prioritizing this effort and believe a permanent Register is needed to ensure that it sufficiently meets the needs of the copyright community. Additionally, the Copyright Office is currently working to implement the Music Modernization Act and subsequent rulemaking required by that legislation.”

Pallante: ‘MPAA Has Made a Wonderful Choice’

Pallante has provided Publishing Perspectives with a comment on the news of Temple’s departure, saying that the Motion Picture Association “has made a  wonderful choice. Everyone at AAP wishes Karyn the best in her new role and thanks her for her public service at the helm of the Copyright Office these past three years.

“The Copyright Office performs expert legal analysis—both statutory and regulatory—and provides nuanced policy advice to lawmakers on exceedingly complex issues.  The next register will face many demands but will have a clear and well-known mandate:  to respect the rule of law and further the public interest, of which authors and publishers are a crucial part.

“AAP will therefore be extremely interested in hearing more about the process by which qualified candidates will be encouraged to express interest and stakeholders will be consulted.”

That process, according to media messaging from Washington, will be centered in a transition plan and the interim appointment of an acting copyright register by the librarian of Congress.

Temple today is quoted, saying, “I’ve been continuously inspired by the excellent staff of the Copyright Office. They have served the American people well and are dedicated to the administration of the Copyright Act.

For her part, Pallante, like Temple, may be the next new copyright register’s choice for a briefing.

Echoing the senators’ call for speed, Pallante’s offices outline how her own service at the Copyright Office coincided with steep challenges including “policy analysis, copyright treaties, and congressional review of the law; important policy studies in support of lawmakers, including a study on dissemination and the ‘making available’ right of copyright owners; music provisions that Congress has since updated in the Music Modernization Act that passed last year; and a study on small copyright claims for which Congress has legislation pending (the CASE Act), as well an overhaul of the compendium of administrative practices used by Copyright Office staff, the public, and the courts.”

And in addition to Pallante’s appointment of Temple as a deputy, Pallante’s appointees at the Copyright Office included Jacqueline Charlesworth (who served as general counsel) and Michele Woods, now at WIPO headquarters in Geneva.

The AAP’s messaging also stresses that Pallante has continued to appoint women, the association having a predominantly female staff.

Pallante also has had a key role, supporting the lead taken by International Publishers Association vice-president Bodour Al Qasimi, in the development and growing importance this year of the PublisHer program for women in the world industry.

More from Publishing Perspectives on copyright is here, and more from us on the Association of American Publishers is here.