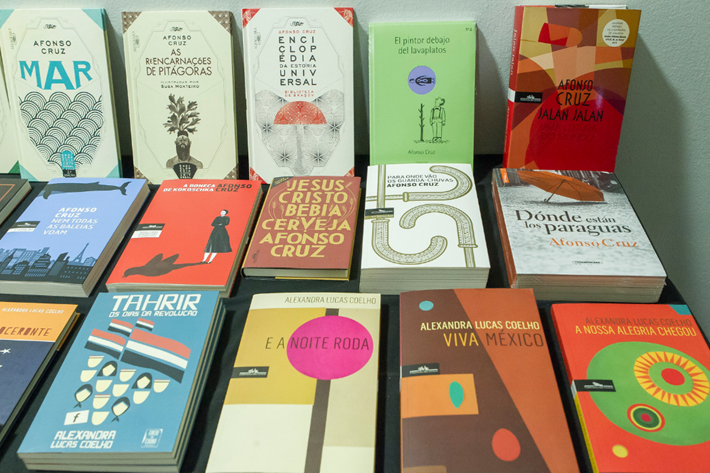 From its offices in São Paulo, and Rio de Janeiro, Metabooks Brasil has announced that it has finished integrating its books-in-print database with online the online retail site Submarino, where all 114,000 titles from more than 500 publishers and imprints are now available .

Submarino is one of Brazil’s biggest online book retailers. With its new integration of the Portuguese-language version of German Books in Print (VLB), Submarino now carries twice the number of titles available for pre-order. Metabooks clients now have their books added to the retailer’s site automatically. Standardized and updating product information, according to Metabooks, is experienced by a consumer as a more efficient operation online.

Submarino’s partnership with Metabooks dates to last year and its participation in Metabooks’ offering is part of what gives the company some 80 percent of the Brazilian market monitored by Nielsen BookScan. That group includes Brazil’s 29 largest publishers.

As Publishing Perspectives readers know, the database is run by Metabooks Brasil Ltda. and is a joint venture of the German technology and information provider MVB and Frankfurter Buchmesse.

As part of the Submarino announcement, Ricardo Costa, CEO of Metabooks Brasil, is quoted, saying, “Since Submarino is one of the biggest booksellers in Brazil, it’s very important for publishers to be fully integrated into its systems through Metabooks. Our platform saves extra work, exponentially speeds up the process for books to be available in its shop, and guarantees high-quality metadata for the customer.

“Metabooks is definitely becoming the reference database for the market and, of course, this integration significantly raises our platform’s relevance.” 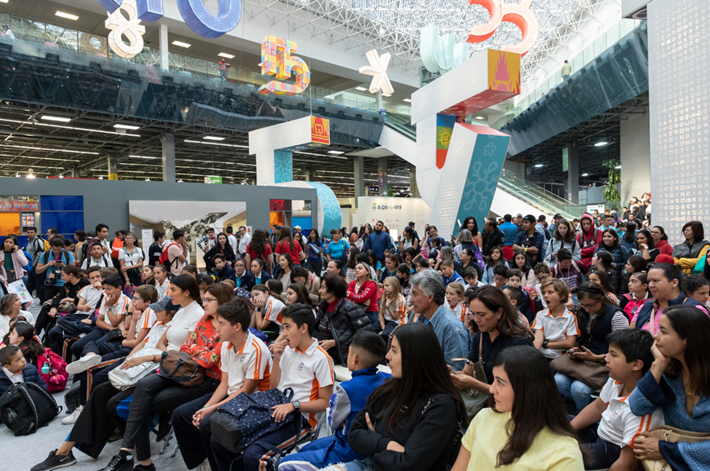 As we reported in October from Frankfurt, Metabooks signed an agreement with CANIEM, Mexico’s publishers’ association extend its service to the Mexican book industry.

During last week’s Guadalajara International Book Fair, which closed on Sunday (December 8), the Mexican operation was put into play, and the company has announced that Penguin Random House and the bookseller Librerías El Sótano are among the system’s first customers. The fair’s annual CANIEM press conference included information for the market about the new availability of the system

The Spanish-language version of VLB has met with strong support in Mexico, according to media messaging, right from the beginning. In addition to Penguin Random House and Librerías, another partner at this is the ebook distributor Ink It, which plans to offer its clients a way of exchanging metadata between both systems.

Carlos Rojas Urrutia is heading up the Mexico City office.

“Many areas inside the company work on different elements of the information from each book, from the basic commercial information to press and marketing dossiers. Being able to handle all this in just one single platform is one of the main benefits Mexican publishers can have access now.

The president of CANIEM, Juan Luis Arzoz Arbide, also has been quoted in connection with the Mexico launch of Metabooks, saying, “The Mexican chamber has recently been working hard to be an important player in change processes for our industry. Our goal is to contribute to shaping fair market conditions for all of our members, from the very big international players to the small independent publishers.

“We know the distribution of metadata can be quite time absorbing and the entire workflow is highly susceptible to errors. All publishers have to wait for a long time until the metadata on their new releases is entered into the systems used by booksellers.

“Having an effective database is therefore not about prestige, it’s an urgent necessity if we want an efficient book trade. We’re very pleased to have MVB and Frankfurter Buchmesse, two expert and reliable partners, on our side for this important undertaking. And thanks to our close cooperation, CANIEM members can profit from reduced fares to access the database.”

Bookseller Librerías’ strategic planning director Fernando Pascual said, “Since the first time we heard about the project, it was clear for us that we wanted to be an early supporter of Metabooks. Now, we have even become a strategic partner of the database with a long-term perspective. Together with the Metabooks team, we jointly clean and complete the metadata from publishers as a preparatory step to uploading it to the platform.

“Our staff is fully involved in the quality management of the book information, which has led us to understanding better the importance of having optimized metadata in our market.”

In Mexico, Metabooks is working with a market of around US$1.8 billion annually. It’s estimated that around 27,000 new titles are published in a year in Mexico. The current total of titles active in the market is reportedly some 120,000.

And in a comment from MVB CEO Ronald Schild, he says, “Based on our successful experience launching Metabooks in Brazil, the Metabooks project in Mexico is the first step of introducing our services to the Spanish-language book markets in Latin America.

“Soon, other MVB tools that already boost book industries in Europe and the United States will also be available here to automatize the processes in which publishers communicate with retailers and distributors in the region. The increased efficiency along the value chain will enable our customers to come up with innovations that are crucial for the welfare of their businesses.”

More from Publishing Perspectives on Metabooks Brasil is here. More from us on Mexico is here, and on the Guadalajara International Book Fair is here.