Stops in mid-February for the IPA president Al Qasimi included meetings with publishers in Tunisia and Morocco. 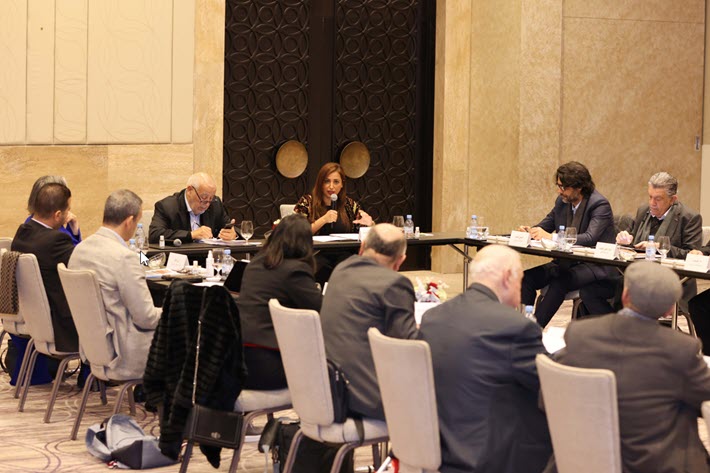 The Africa Publishing Innovation Fund has come into play in meetings between International Publishers Association (IPA) president Bodour Al Qasimi and publishers in Tunisia and Morocco.

These visits are part of Al Qasimi’s initiative to engage with many of the IPA’s cohort of 86 member-organizations in 71 countries, a continuation of the travel she began in 2021, the first year of her presidency. Particularly with new training programs coming from the IPA and the industry-sustainability focus of its “Inspire” charter gaining speed, the Geneva-based association is nurturing its contacts with international publishing ahead of its 33rd International Publishers Congress in Jakarta in November. 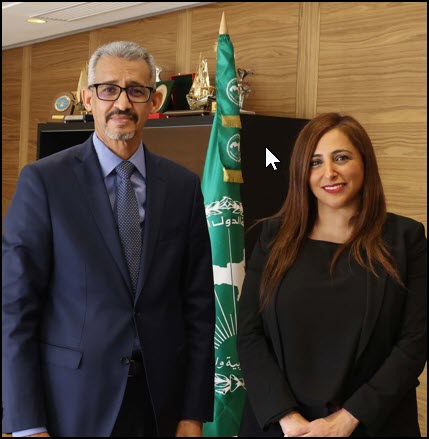 In Tunis, Al Qasimi met with Mohamed Ould Amar, director-general of the Arab League Educational, Cultural, and Scientific Organization (ALECSO) at the agency’s headquarters. There, the conversation reportedly looked at the challenges and impact of the ongoing coronavirus COVID-19 pandemic, skills-development work among publishers, and an interest in greater cooperation between IPA and the Arab League’s organization on issues of copyright issues and the freedom to publish.

In Tunis, talks with publishers’ association members were focused on “ways to enhance cooperation and facilitate access to global markets, something which is a particularly important subject for Tunisian publishers, given the strategic advantage of their geographical position, close to regional markets across the Mediterranean Basin and Southern Europe.”

There, as in Casablanca, a part of Al Qasimi’s discussions had to do with acquainting the national membership groups with programming available to them from IPA, as well as events such as the coming world congress. It’s hoped that publishers from both countries will be at the congress in Indonesia in November.

Publishing professionals in both markets can also submit ideas and projects for grant consideration from the Africa Publishing Innovation Fund, which made its first round of grants in 2019 and is a joint effort of IPA and the philanthropic organization Dubai Cares.

The fund was set up to be a four-year project. In its scheduled final year in 2023, it’s to award Us$200,000 to support ebook development, indigenous publishing, and library restoration projects in African markets. 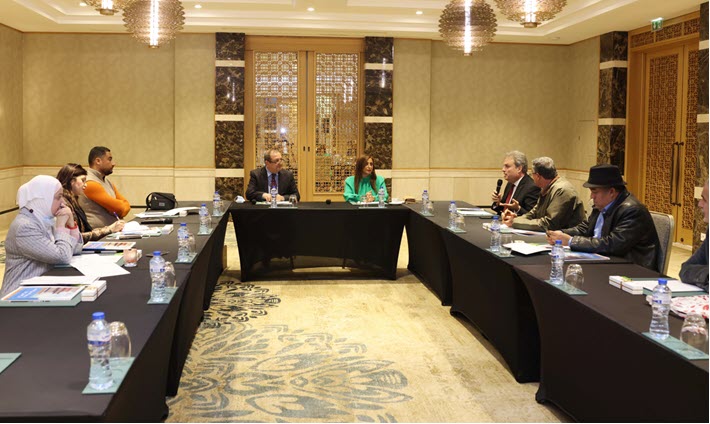 The Coronavirus in Morocco and Tunis

Updating the pandemic statistical context on the Tunisian and Moroccan markets now, at this writing, the 7:21 a.m. ET (1221 GMT) update of the Johns Hopkins Coronavirus Resource Center sees on a 28-day rolling basis, 60,554 cases in (country’s) Morocco’s population of 36.9 million, with 762 fatalities.

Regional news services report today (February 21) that Rabat has confirmed 298 new cases in the past 24 hours. Our World in Data sources show 67.2 percent of the population having had two vaccine doses, and 14.2 percent having had a booster.

In Tunisia—which has about a third of the population size of Morocco—the Johns Hopkins program sees on a 28-day rolling basis, 139,575 cases in the country’s population of 11.8 million, with 1,494 fatalities. During the full run of the pandemic, Tunisia has reported a total 986,336 cases and 27,448 deaths. 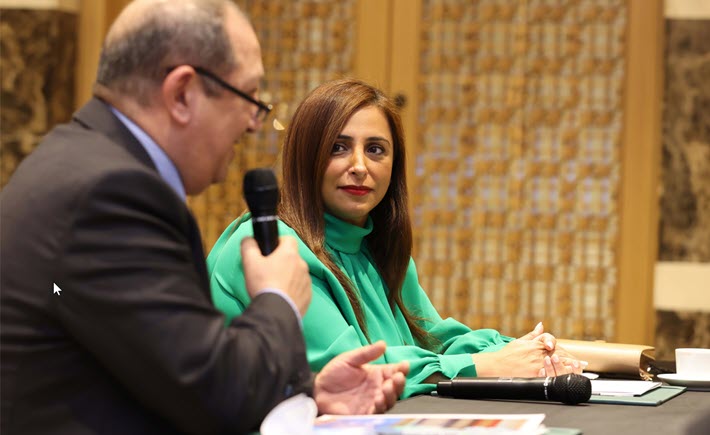