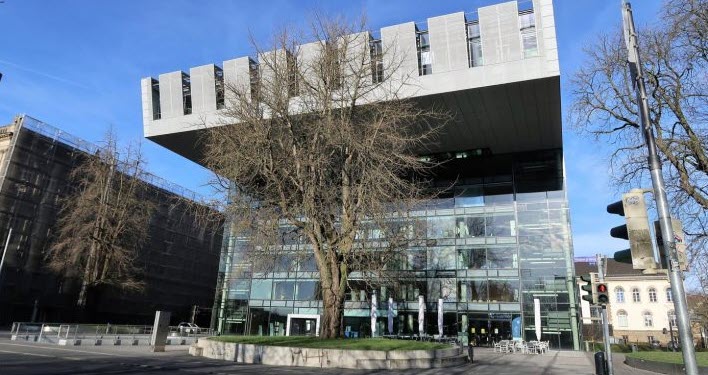 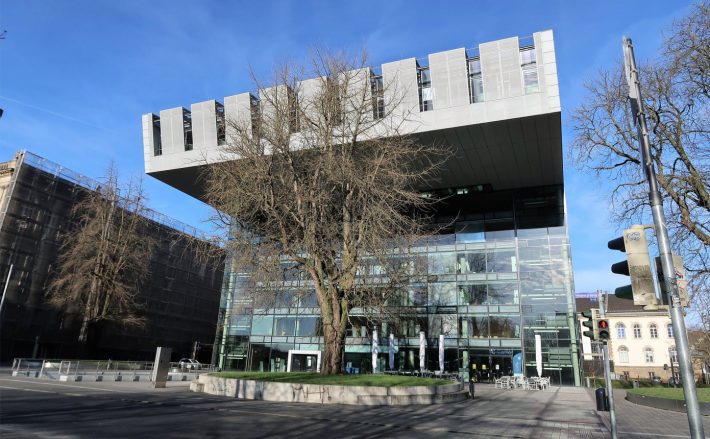 The ‘SuperC’ Student Service Centre at RWTH Aachen University, which is working with Springer Nature on its ‘Crosstracts’ program. Image – Getty iStockphoto

Research “pain points” might include research results taking too long to be published—so it doesn’t reach the lecture hall fast enough.

They may also include overly limited opportunities for interdisciplinary collaboration, connections across academic disciplines that Springer Nature‘s press communications today (February 21) say “are needed to help find solutions to global challenges,” solutions that otherwise are being lost.

Those two issues—speed to publication and barriers to interdisciplinary collaboration—are to be addressed in a new partnership.

Springer Nature, according to its Heidelburg and London offices, has turned to Germany’s RWTH Aachen University’s “Cluster of Excellence Internet of Production” framework. The program at Rheinisch-Westfälische Technische Hochschule Aachen—in the spa city of Aachen near Germany’s borders with the Netherlands and Belgium—is working with the publisher in a format branded “Crosstracts.”

The intents of the Crosstracts approach are twofold:

The company says that by embedding these capabilities into the publishing process directly, sharing research findings can move more quickly and across disciplines, and as a regular feature of the work. 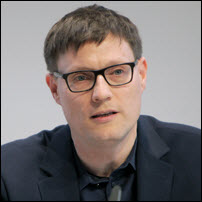 In a prepared statement, Henning Schoenenberger, Springer Nature’s director of book publishing services, is quoted, saying, “Our new concept is a great example of how collaboration can foster excellence and change for problem-driven, purpose-driven, and experience-driven user research.

“This will boost the creation of cross-discipline communities, achieve a positive impact on global challenges, and find societal recognition.”

The output is to be published as a book series, titled Interdisciplinary Excellence Accelerator Series (IDEAS).

The first book of the series, to be published later this year, is Internet of Production: Fundamentals, Applications and Proceedings. 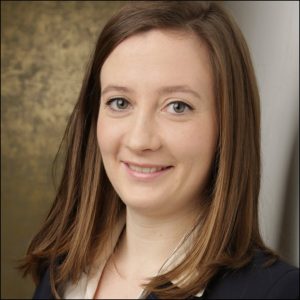 Speaking for the Cluster of Excellence Internet of Production at RWTH Aachen, the program’s managing director, Melanie Buchsbaum, is quoted, saying, “We are pleased we can innovatively rethink and implement the ideas of the new collaborative research, not only for production technology itself but also for the field of publishing.”

We’re told that the collaboration and its book series have originated from a Springer Nature “publishing lab,” which is a form of workshop that brings together Schoenenberger’s division and selected academic partners.

Set up for one or two days’ duration, the workshops focus on critical issues in the “research-knowledge transfer. As is evidenced by this move for speed and cross-discipline energy, the workshops are devised to respond to these “pain points,” as the company calls them, and to develop ideas for response.

And the good fit of this project with the Internet of Production program at RWTH Aachen has to do with that program’s purpose, which is described as being “to enable a new level of cross-domain collaboration by providing semantically adequate and context-aware data from production, development and usage in real-time, on an adequate level of granularity.”

More from Publishing Perspectives on Springer Nature is here, more on academic and scholarly publishing is here, more on transformative agreements and more on open access is here, and there are three stories available from our rccent Academic Publishing Edition, in case you missed them: