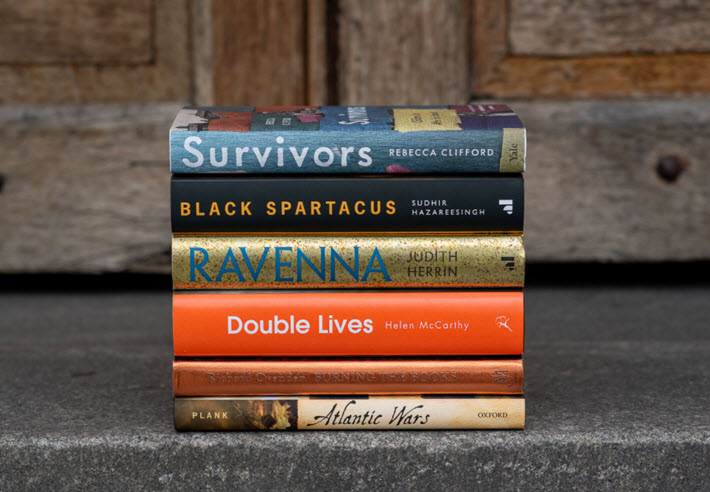 Jurors say their shortlist for the prize reflects the modern relevance of history. Shortlisted authors are in the Hay Festival program on June 2.

Continuing to pick up some of the many awards announcements that have collided in April with each other—an unfortunate trend in book prize programs that means many do not get the timely coverage they might deserve from various news media—the United Kingdom’s Wolfson History Prize has announced its 2021 shortlist this month.

The Wolfson Foundation is an independent charity with a focus on research and education.

To be eligible for consideration, authors must be resident in the UK in the year of the book’s publication (the preceding year of the award), and must not be previous winners of the prize. The book in question, according to the program’s regulations, must be “scholarly, accessible and well written.”

As Publishing Perspectives readers will recall, the 2020 Wolfson was won by David Abulavia for The Boundless Sea: A Human History of the Oceans (Penguin Books/Allen Lane, 2019). This year, two books from the Allen Lane imprint are nominated to the shortlist. 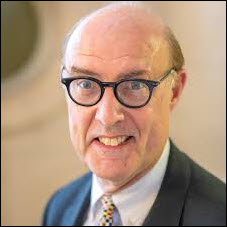 Chair of the jury and president of the British Academy David Cannadine is quoted, saying, “This year’s shortlist shows us that, despite the unprecedented challenges of the past year, the diversity and quality of history writing in the United Kingdom continues to endure.

“As jurors, we were absorbed and impressed by these six books and the commitment of their authors to uncover some of the lesser-known narratives of the past. It’s with great enthusiasm that we announce the shortlist for 2021.” 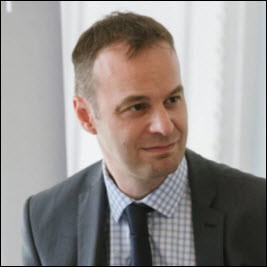 “This past year has revealed much about how history is valued (and contested) in today’s society and why it’s vital for us to engage carefully and thoughtfully with the experiences of those who came before us.

“These six books offer the opportunity to hear often forgotten or neglected voices from the ancient world to the modern day.

“The Wolfson History Prize serves as a reminder of the importance of historical research and writing to British society—a reminder that’s as important as ever in these turbulent times.”

The program plans to announce its winner on June 9. The shortlisted authors will also discuss their writing in the Hay Festival’s digital iteration of its 2021 events on June 2.

More from Publishing Perspectives on publishing and book awards is here. More from us on the Wolfson History Prize is here, and more on the United Kingdom’s publishing market is here.