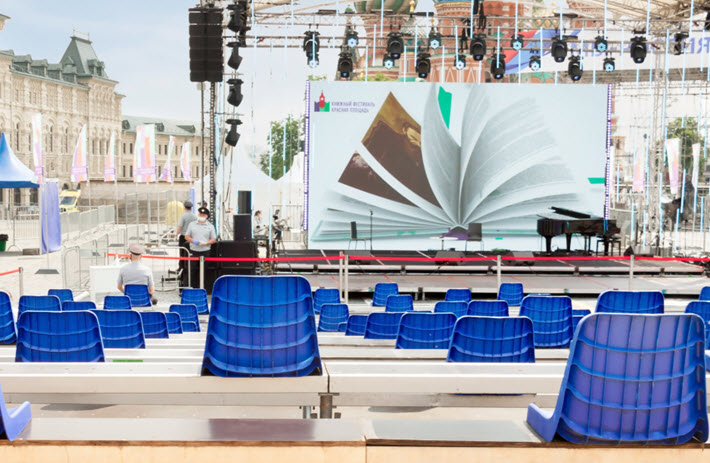 With a winner’s announcement coming in May, the Wolff Translator’s Prize honors four German-to-English translators in its 2021 shortlist.

As the April awards avalanche thunders by and the competing prize programs run out of press releases, we hope to have a chance to recoup some of the awards-related announcements we were unable to handle when so many were arriving at once during a crowded season of more pressing publishing news.

Today (April 30), we have the Goethe-Institut New York’s announcement of its shortlist for the 2021 Helen and Kurt Wolff Translator’s Prize.

As Publishing Perspectives readers know, the Wolff is  an annual honor, recognizing a literary translation from German into English and produced in the United States the previous year. The program carries a US$10,000 purse. Funded by the German government, the Wolff Translator’s Prize was established in 1996.

The shortlist was determined by a jury of five with an expertise in German literature and translation, consisting of Shelley Frisch, Bettina Abarbanell, Philip Boehm, John Hargraves, and Susan Harris who is familiar to our regular readers for her work as the editorial director at Words Without Borders.

In a prepared comment on the shortlist, Frisch, who chairs the jury, is quoted, saying, “This past year has been a hard one on a global scale, medically, politically, and even meteorologically. 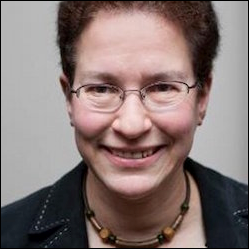 “For many of us, though, literature has remained a reliable source of solace, entertainment, and often joy, all of which were needed more than ever.

“How wonderful, then, to greet the 31 submissions to this year’s Helen and Kurt Wolff Translator’s Prize.

“Our jury was treated to a broad spectrum of prose and poetry, fiction and nonfiction, among them texts that defied easy categorization. The four books that constitute this year’s shortlist stood out for their ingenuity, beauty, and accuracy in capturing the letter and spirit of their respective source texts.

“We congratulate all four translators for their outstanding contributions in bringing German-language texts to our shores, and thank them for the pleasure and insights they are affording their new readerships.”

The winner of this year’s prize is to be announced on May 20 and followed by an award ceremony streamed live by the Goethe-Institut New York on June 24, featuring special guest Alexander Wolff, the grandson of Kurt Wolff.

Funded by the German government, past winners of the Helen and Kurt Wolff Translator’s Prize include:

More from Publishing Perspectives on the Wolff Translators’ Prize is here, more from us on translation is here, and more on publishing and book awards is here.