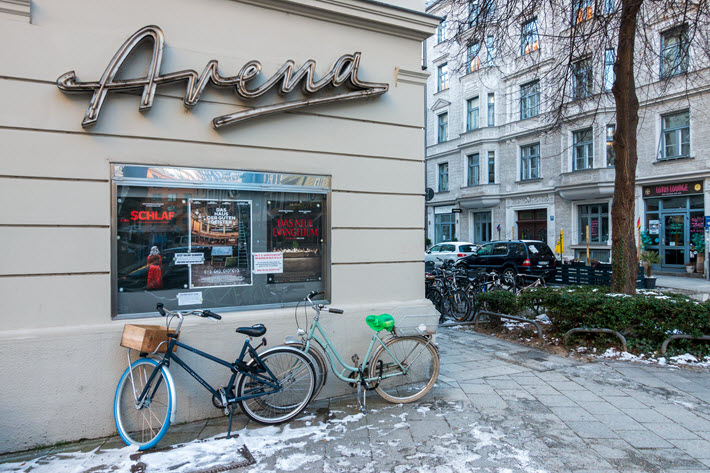 Recently translated literature from Québec may find new life as part of Guest of Honor Canada’s programming at Frankfurter Buchmesse in October. Plus, rights recommendations from bookseller Olivier Boisvert. (Sponsored)

Editor’s note: Germany’s health minister Jens Spahn tells Deutsche-Welle that the UK variant B.1.1.7 accounts for 22 percent of new infections in the country at this point. The 4:23 a.m. ET (0923 GMT) update of the Johns Hopkins Coronavirus Resource Center sees 2,374,229 cases in Germany’s population of 83 million, with 67,248 fatalities. —Porter Anderson

Following its presence last year as Guest of Honor Canada in the digital Frankfurter Buchmesse 2020, the country now is scheduled for its turn as guest of honor in what it’s hoped will be a physical iteration of the trade show, October 20 to 24.

The province of Québec actively promotes its culture abroad and, in coordination with its diplomatic offices in Munich and Berlin, has been setting the stage for its presence at Frankfurt since 2016.

Translators and German publishers have made trips to Québec, with fellowships and workshops helping German translators master subtle characteristics of French as it’s spoken in Québec. These exchanges have been fruitful. There usually are three to four novels from Québec published in German each year, but since 2019, more than 100 books from Québec will have been translated into German, including nonfiction, graphic novels, and children’s books.

Friederike Schröter, who works in the cultural affairs sector in Québec’s government office in Berlin, says that of those titles, about half are novels.

Because of the coronavirus COVID-19 pandemic, 12 percent of the books planned for 2020 were postponed to 2021. But those published in 2020—despite the absence of a physical trade show and author tours in Germany—have done well, industry players say, with positive coverage in major news media outlets.

‘A Great Success’ for Québécois Authors in Germany 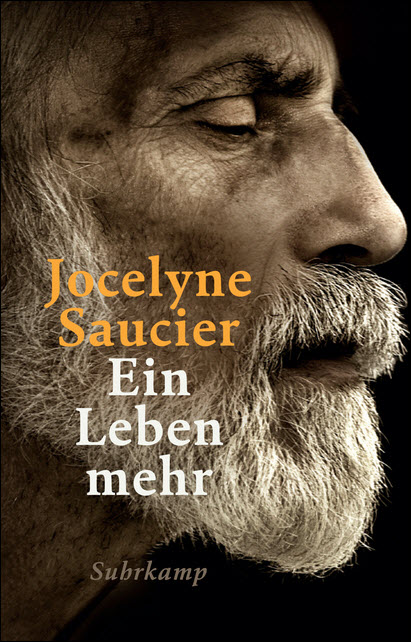 Blais is part of the Canadian delegation scheduled to travel to Frankfurter Buchmesse in October when, like other titles published in 2020, her book may get a second wind.

“Right now, we’re all fascinated by the relationship between people and nature,” says Johanna Links, an editor for francophone and international literature at Aufbau Verlag, which plans to publish its first book by Québécois author Gabrielle Roy in September. “I have the impression that in Canada the link to nature in literature is even stronger.” 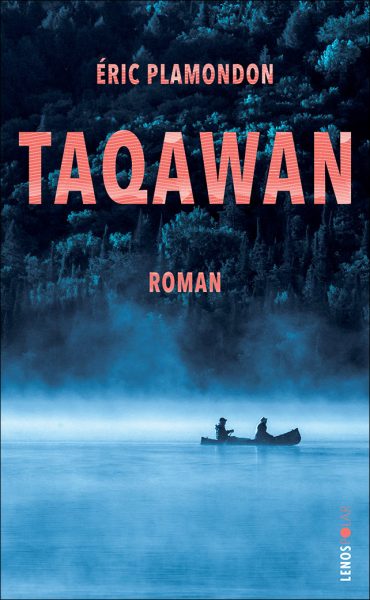 Guay-Poliquin’s novel, which has been sold into numerous languages and optioned for a film adaptation, is set in a snow-covered village without electricity in an atmosphere of tension.

Éric Plamondon’s noir novel also takes place in Québec’s wilderness and explores questions of identity and the place afforded to Indigenous peoples in society. Although Plamondon was unknown to the German public, the first edition of Taqawan sold out in three months and is now out in a paperback edition. Taqawan was also selected for the Krimibestenliste literary prize list in November and December 2020. 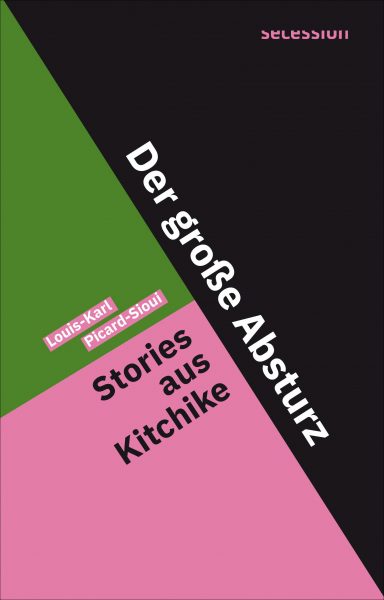 On a trip to Montreal, literary translators Sonja Finck and Frank Heibert happened on a book of short stories by Louis-Karl Picard-Sioui, from Wendake, a First Nations urban reserve in Québec. Picard-Sioui is an author as well as an historian, anthropologist, and visual arts curator. Acting as scouts, Finck and Heibert soon found a home for the book of short stories with the publisher Secession. Stories aus Kitchike. Der große Absturz (Chroniques de Kitchike. La grande débarque) was published in 2020 to favorable reviews.

Rodney Saint-Éloi, a Haitian-born poet and Montreal publisher whose Mémoire d’encrier is considered the go-to publishing house in Québec in French-language literature of diversity, is also a proponent of Indigenous writers. A book of Saint-Éloi’s poetry, Ich wohne auf der Autobahn der Träume (J’habite l’autoroute des songes) translated by Margrit Klingler-Clavijo, is to be published this year by Litradukt, a publishing house that specializes in Caribbean and Haitian literature.

More Scheduled for the Spring 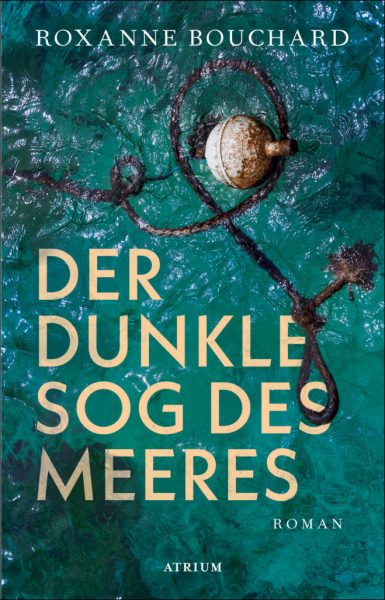 German publishers say they continue to be introduced to promising literature from Québec. “There’s still lots to discover, and we’ll participate with pleasure in this process of discovery,” says Suhrkamp’s Erbrich. 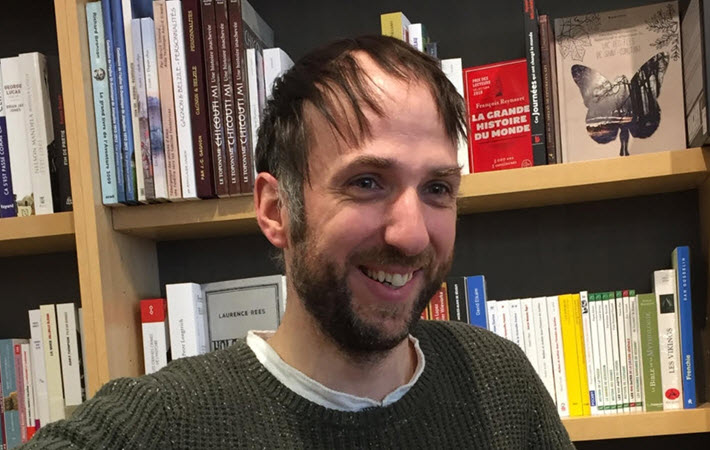 Olivier Boisvert, a bookseller at Librarie Gallimard, a bookshop in Montreal, specializes in Québécois literature and is on a number of literary juries including that of the Prix des libraires (bookseller’s award) in the category of Québécois novels. 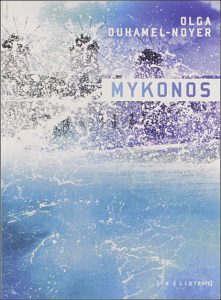 He recommends the following as what he calls “contemporary treasures” he thinks readers in Germany would enjoy: