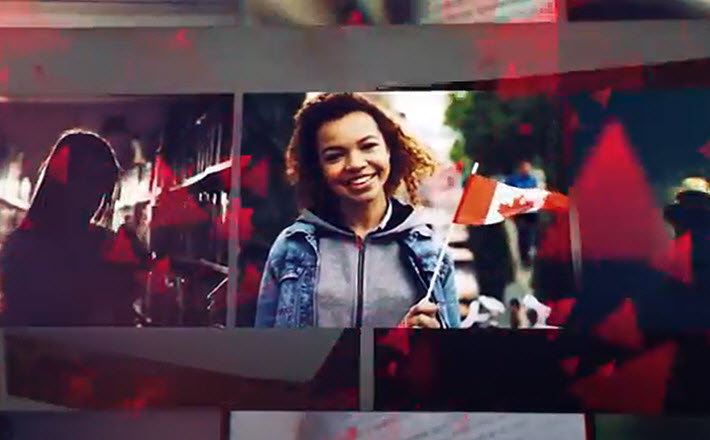 Aimed at ‘supporting Canadian literature while helping increase sales of Canadian books in the German market,’ Canada FBM2020 brings Atwood, a McLuhan exhibition, music, and more into the mix.

The minister of Canadian Heritage, Steven Guilbeault, today (September 24), has announced a series of events for the digital iteration of the 2020 Frankfurter Buchmesse, October 14 to 18.

The Canadian program in July made an agreement with the trade show’s organizers to postpone its physical guest of honor turn until the 2021 fair. Spain, Slovenia, and Italy each adjusted, as well, delaying their ensuing guest of honor appearances at the fair by a year each. And, of course, the fair itself moved to a fully digital rendition of its plans on September 8.

As Buchmesse’s president and CEO Juergen Boos pointed out in a news conference earlier this week, the digital edition of Frankfurt has registered roughly 2,500 exhibitors from 89 countries, and expects quick uptake from more.

Carrying on with its “Singular Plurality” theme for its program, Canada’s presentation includes an online rights catalogue and a list of translated titles, which you will find here.

A series of four “mini-documentaries” is to lead the digital programming:

All told, as many as 20 presentations are expected from the Canadian program, including musical offerings from Montreal-born “neo-classical” composer and pianist Alexandra Stréliski; hip-hop artist Haviah Mighty; and singer-songwriter Leela Gilday.

A show, Phase Shifting Index from the artist Jeremy Shaw is to open Friday (September 25) at the Frankfurter Kunstverein, and a particularly interesting exhibition, Global Warning: Marshall McLuhan and the Arts, is to be on display at Bern’s Museum für Kommunikation, October 6 to January 31.

In making his announcement of this today, Guilbeault was joined by Stéphane Dion, Ottawa’s ambassador to Berlin and special envoy to the European Union; by Caroline Fortin, president of Canada FBM2020; and by Boos. 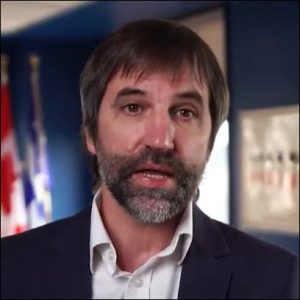 Guilbeault said, “Canada is proud to be the guest of honor country for the Frankfurt Book Fair Special Edition during this unique year. We’re proud of our amazing Canadian talent and appreciate this opportunity to highlight our country’s diverse and talented writers and artists with this unique platform.

“By investing in this initiative, we’re helping introduce Canadian artists to international audiences and generating significant economic benefits for the publishing industry and other creative sectors.” 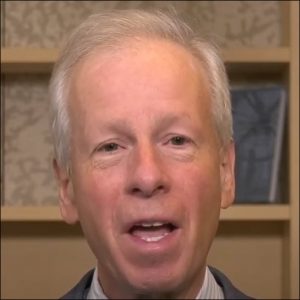 Dion, in a prepared quote, said, “The pandemic has left many people in isolation around the world. But we’re always in good company with an interesting book. These difficult times highlight how much literature, and the arts in general, are an essential part of life.

“This is one of the key reasons why, this fall and next year as the featured country, Canada will do everything to promote its rich literature and diverse cultural expressions, as part of Frankfurt Book Fair, by far the largest of the world. I wish everyone a fantastic, successful and joyful fair.”

Speaking for Buchmesse, Boos said, “When we started celebrating Canada’s ‘Singular Plurality’ earlier this year, no one had the slightest inkling of what 2020 would bring.

“The huge literary program that Canada FBM2020 had prepared for several years, along with Canada’s diverse publishing industry, could not be realized because of pandemic travel restrictions.

“However, we look forward to a number of Canadian highlights this autumn. As part of Frankfurter Buchmesse’s Special Edition, our partners have put together an impressive online program that will also be presented as part of our BookFest digital.

“The program features many great Canadian voices, including Esi Edugyan, Jocelyne Saucier, and David Robertson. I’m very pleased that German translations of more than 240 books by Canadian authors will be published by October. They’ll further spark our anticipation of Canada’s guest of honor presentation in 2021.” 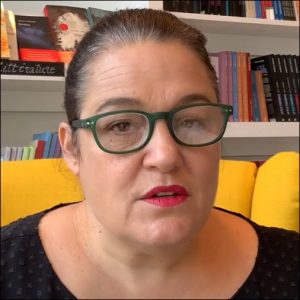 And, leading the Canadian organizing team, Fortin said, “This will be an opportunity to promote authors and illustrators from our literary delegation.

“Our current reality has forced us to be even more creative and innovative, but our goal remains the same: revealing our singular plurality on the world stage to better showcase our powerful Canadian writers and illustrators from all literary genres.

“Canada FBM2020 is thrilled to continue its primary mission of actively supporting Canadian literature while helping increase sales of Canadian books in the German market.”

The full 2021 program is to include, as guest of honor programming does in normal times, multiple events in Germany over the year leading up to the physical fair, and the Canada FBM2020 team is partnered by the Canada Council for the Arts, Global Affairs Canada, and Telefilm Canada. A part of the concept is to provide outreach for to creative industries including publishing, to develop export opportunities through Canada’s creative export strategy.

Continue to follow Publishing Perspectives’ coverage for developing news of events in the coming digital edition of Frankfurter Buchmesse.

Here’s a video presentation of today’s announcement with details of the Guest of Honor Canada programming.

The Robert Koch Institute today has reported 2,143 new infections, following 1,769 on Wednesday and 1,821 on Tuesday, with hotspot concentrations in Munich and Hamburg, according to Holly Ellyatt for CNBC.

Canada, with a Johns Hopkins Center caseload of 149,939 infections has a remarkably similar death toll to Germany’s at this point, with 9,294 fatalities in a population of 38 million.

As in Europe, Canada is seeing new surges in its coronavirus numbers, Steve Scherer reporting for Reuters that a worst-case scenario indicates a potential for the nation to see 1,000 new cases daily.

Overnight, the Canadian prime minister Justin Trudeau has made an address, telling the nation, “We’re on the brink of a fall that could be much worse than the spring” unless his countrymen wear masks, avoid parties and other large gatherings, and download tracing apps, as reported by Ian Austen and Catherine Porter for The New York Times.