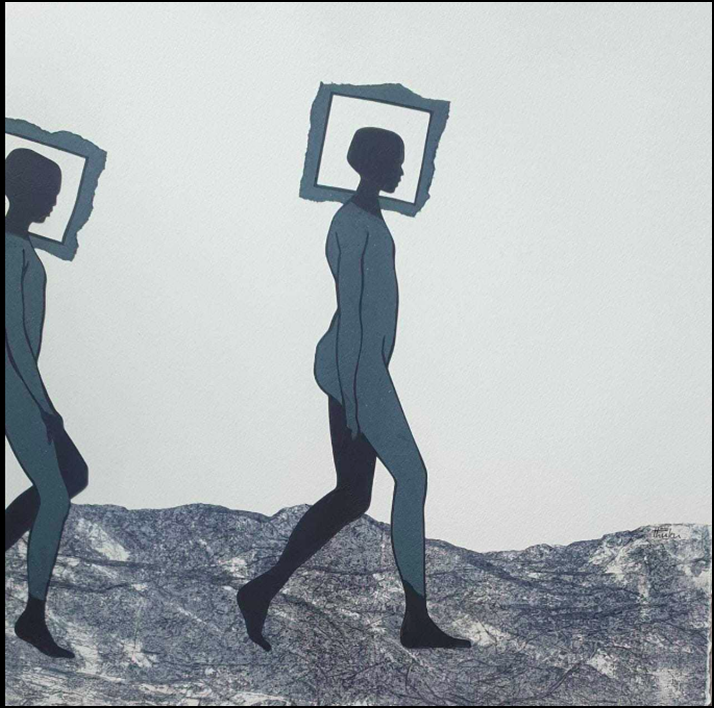 David Thuku, ‘Untitled XI (Motion),’ paper cuts on paper, 2019. Courtesy of One Off Gallery, Nairobi, and the artist. Image: Provided by Words Without Borders

As many professionals in world publishing begin gearing up for a new year of travel for conferences, trade shows, business meetings, and rights trading, Words Without Borders editorial director Susan Harris has unpacked a roadworthy kit of nine pieces of travel writing from the magazines’ archives. She focuses this month on authors writing about their own travel—real and imagined.

Harris is not only the editorial director of Words Without Borders but is also co-editor with Ilya Kaminsky of The Ecco Anthology of International Poetry (HarperCollins, 2010). And the mixture of far-flung locales here will remind many of the extraordinary range of languages and voices in that collection.

Her travelers work in seven languages and the destinations featured in their work “range from Corsican graveyards to Indian train terminals,” she writes in her introduction, “Road Stories: International Writing on Travel.”

“The methods of transit,” she writes, vary “from the mundane to the monstrous, but all nine writers map the response to dislocation and the changes it brings.” 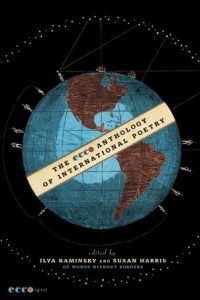 Translated literature, Harris reminds us, creates an additional layer of creative transport to the normal journey any good storytelling provides. “Reading in translation offers enhanced vicarious travel, in that the translator has navigated not only a text but a language, reporting back in the form of a new rendition.”

Here at Publishing Perspectives, we can join Harris as she writes, “We hope that your new year will include much fruitful exploration of worlds and ways unknown, both on and off the page.” We may run into you on some of those off-the-page trips, of course. Be sure to say hello.

And we’ll list for you here the high points of this month’s collection of translations from German, Polish, Spanish, Norwegian, Hungarian, Bengali, and Italian.

Translations in the Travel Writing Edition 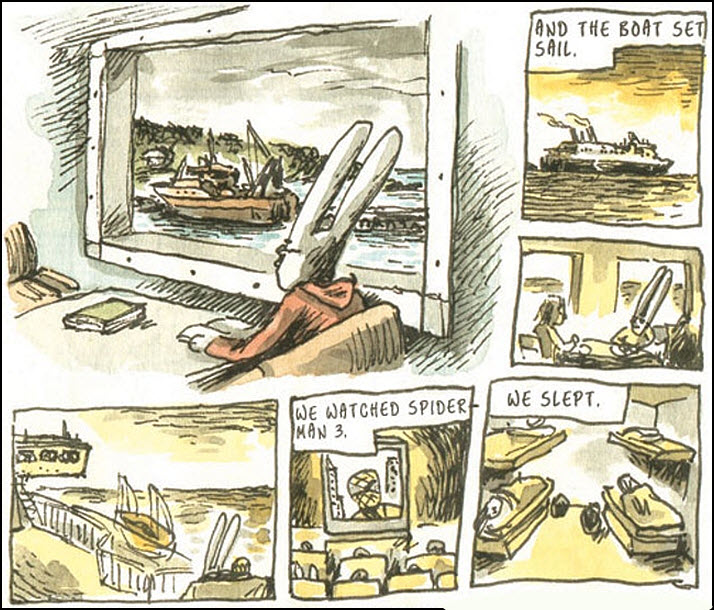 An excerpt from Buenos Aires artist Ricardo Siri—who works under the name Liniers—in his ‘Rabbit on the Road.’ Image: Words Without Borders

This month’s edition of Words Without Borders‘ lead travel writing feature comprises a graphic work, three works of fiction and five of nonfiction. 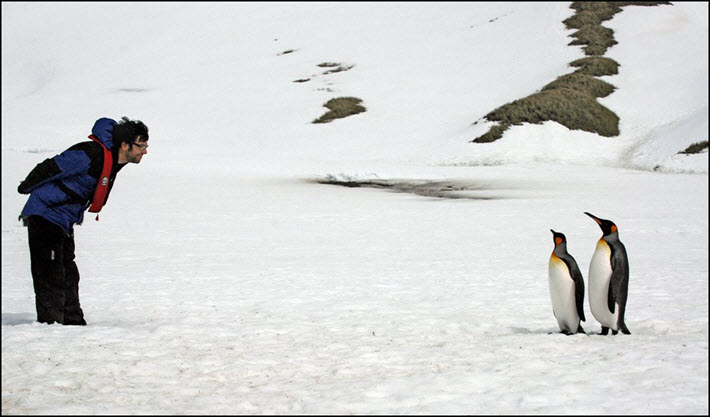