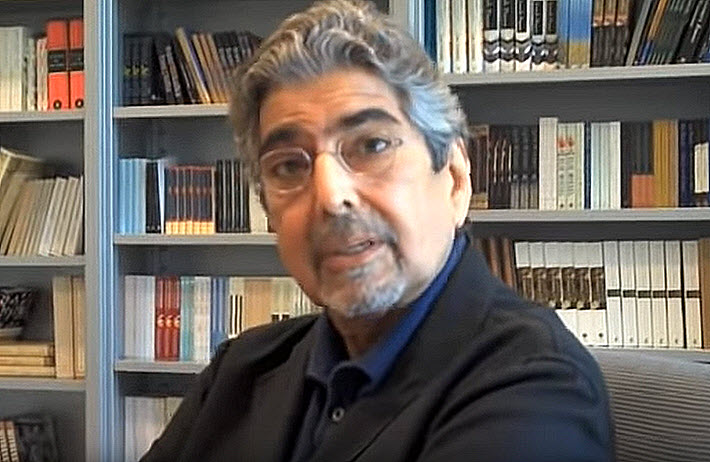 As former Knopf executive Jane Friedman says, the December death of Knopf’s Sonny Mehta reminds many of ‘the glory days of publishing.’

Friedman: ‘Lucky To Be at His Side’

As 2019 ended, the news of Sonny Mehta’s December 30 death at age 77 gave some in the international industry a chance to look back at an era in publishing that seems to have all but evaporated, and with surprising speed.

As Robert D. McFadden wrote in his New York Times obituary, Mehta was famous for working “in a cloud of his own smoke.” And such legends of difficult egos and dashing personalities tend to disperse quickly in the gleaming focus of today’s digital dynamic and accessible celebrity.

“These were the glory years in the world of publishing at Knopf,” says Jane Friedman to Publishing Perspectives.

Friedman was associate publisher and senior vice president at the literary powerhouse when Mehta succeeded Robert Gottlieb in 1987 as the house’s chief. Mehta, who had arrived from Pan Books in the UK, would go on to be Knopf’s president and editor-in-chief and then chairman of the Knopf Doubleday Publishing Group, a span of 32 years. 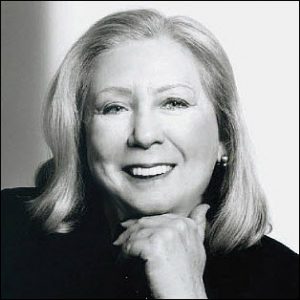 “For more than 13 years,” Friedman tells us, “Sonny and I worked hand in glove. We became fast friends, as well as successful colleagues.

“There was only one Sonny Mehta,” she says, “and I was so lucky to be at his side.”

Indeed, in 1989, Robert E. Sullivan Jr. was writing at The Village Voice of how Mehta, Friedman, and their associate Jeff Stone were collaborating so closely that some colleagues “might have begun to feel a little edited out,” as the adjustment to new leadership played out with the kind of talk-of-the-town frisson that made publishing both busy and dizzy at the time.

Today, such gossipy passages in Mehta’s long tenure seem almost quaint and not at all unpredictable in the character-driven world of late-20th-century publishing. The Voice’s headline for the “7 Days” series feature, “Sonny Mehta and the Knopf Conundrum,” captures how well drama can play in such transitions at a major house, then more than 70 years old.

But as Sullivan took care to point out, Mehta’s interesting attraction to the marketing element of the business—as well as to the fabled literary values and talents that still make Penguin Random House’s Knopf today a coveted imprint—were bearing quick fruit.

“He came in and sold two-and-a-half times as many John le Carré books than ever before,” Sullivan wrote. “Toni Morrison, whose Tar Baby sold 80,000 copies a few years back, wowed the accountants with 190,000 of Beloved this time around. Under Mehta’s direction, Knopf doubled the sale of Anne Tyler’s books without even convincing William Hurt to star in another movie.”

As the news of Mehta’s death sank in during the quiet of the winter holiday last week, PRH’s United States CEO Madeline McIntosh wrote to the Knopf Doubleday team on New Year’s Eve, in part seeking to allay concerns about the future of the Knopf Doubleday group. Her memo, both compassionate and reassuring, indicates that discussions with Mehta had been underway “particularly in recent months” about how he saw the group going forward. There is a “vision,” she writes, but not one that should alarm the company’s staffers:

“As much as today’s loss is one for publishing as a whole, I know that this is a deep and personal loss for many of you. Sonny was unique. He was an exceptional editor and publisher. And I recognize all of you felt not only safe under his leadership, but something more: you felt like you were part of a family. The longevity and stability of your group, along with the culture Sonny promoted and the lasting relationships he developed, is extraordinary by any standard. I respect and honor the work you have done together.

“I also know that in addition to your grief, you may also feel anxiety about the future of the group. I want to do whatever I can to allay that anxiety. As you can imagine, the ‘legacy question’ was not a subject Sonny leapt at, though it was top of mind. Indeed, it was a subject we discussed at length, particularly in recent months.

“As was his way, Sonny was careful, considered, and deliberate in his thinking. His focus was on what has made these imprints successful in the past and what our priorities should be for the future. Indeed, it was the future he was mostly thinking about. We were absolutely aligned in our thoughts and in the process of making concrete plans to structure that future.

“Now is not the time to talk about any of those discussions. There will be plenty of time going forward for me to share with you what he had in mind and how we will put that vision in place.

“But, for today, please rest assured that there is no plan for any kind of consolidation.  This group will remain as independent as it always has been, with strong, dedicated leadership in place to ensure the extraordinary legacy to which you have contributed. That is what Sonny wanted, and that is how we will carry forward into the future.”

Indian by birth, Mehta was born in 1942 New Delhi, the son of one of the first diplomats attached to the government of Jawaharlal Nehru, as McFadden points out in the Times. Having studied both history and English literature at Cambridge, “He started his publishing career in 1965,” Michael Cader wrote at Publishers Lunch on December 31, “at Rupert Hart-Davis, and joined Granada Publishing in 1966, where he cofounded Paladin Books.”

The Associated Press’ Hillel Italie wrote, also on the 31st, of how Mehta championed some of the most honored authors in the business. “He continued to publish celebrated authors signed on by Gottlieb,” Italie wrote, “including Morrison and Robert Caro, while adding newer talent such as Tommy Orange, Chimamanda Ngozi Adichie and Karen Russell. … In 2008, Mehta acquired US rights to a trilogy of crime fiction by a dead Swedish journalist, Stieg Larsson’s ‘Millennium’ series, which went on to sell tens of millions of copies.”

Italie gets at Mehta’s marketing instinct, as do others in their remembrance pieces, writing, even capturing—in a 2015 quote from Publishers Weekly—a hint of Mehta’s having been ahead of today’s marketing-driven curve when he said, “I think the difference was that I probably encouraged people to market a lot more than they were in the habit of doing. I encouraged them to look at a certain type of literary fiction and see it wasn’t necessarily intended for some kind of ghetto, that there was a bigger market for it.”

Feldman: ‘It Feels Like the End of an Era’

In many ways, Mehta had spent three decades walking many works of literary fiction into the brighter future of “commercial fiction,” unquestionably high-grade storytelling, but made more accessible by canny marketing to intelligent readers in an entertainment-saturated milieu. 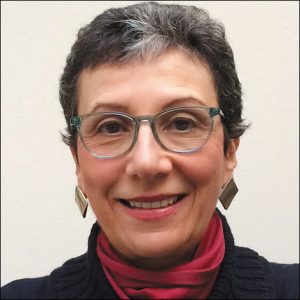 And among the most compelling tributes of last week, Gayle Feldman, the New York-based editor and writer who contributes regularly to The Bookseller, wrote on Thursday (January 2), of her occasional lunches with Mehta during and after her work as book news editor at Publishers Weekly.

She echoes the comments of many who recall his moodiness, noting that “a curtain of silence” sometimes “descended during lunches … But Sonny could also laugh, charm, and amuse with the best of them. (Smoking and drinking were involved.) Unquestionably charismatic, he could also convey great warmth.”

She writes movingly of their final meeting: “I last met him for a drink in the fall. The shield of dignity was intact, despite the now very evident physical frailty and pain he tried so hard not to show as we walked from Penguin Random House to a bar across the street. We talked about publishing, and about my book. Much was left unsaid. He was both an editor, and one of the very greatest publishers—ever.

“It feels like the end of an era, now. I shall miss him.”

And finally, this is what we hear from Jane Friedman, as well. “I will miss him every day,” she says to Publishing Perspectives, “as I have since the day I left Knopf for HarperCollins. May he rest in peace.”

More from Publishing Perspectives on Penguin Random House is here, more from us on Knopf is here, and more obituaries are here. Porter Anderson is a former columnist with The Village Voice.