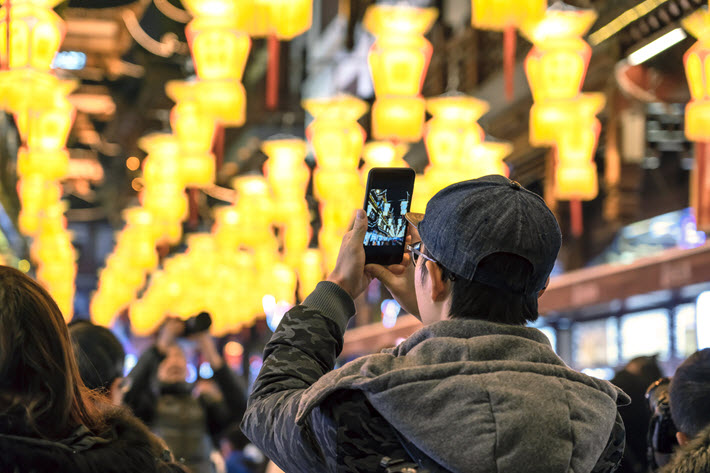 Our review of December’s bestsellers shows nostalgia and self-help boosting titles in fiction and nonfiction ahead of the lunar new year. 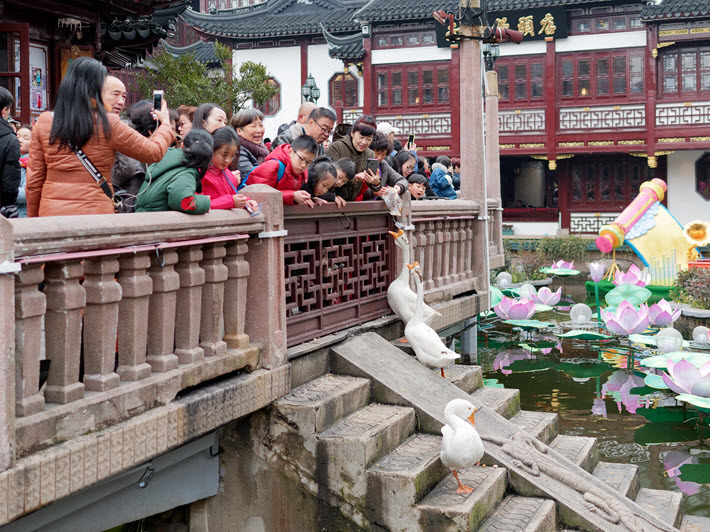 Families in Shanghai taking in last year’s spring festival at Yuyuan Garden—a site dating back through many incarnations to 1559 and opened to the public in 1961. Image – iStockphoto: Yanjf 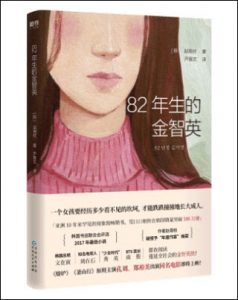 By Friday of this week (January 24), many celebrations in China’s spring festival will be in full sway. The lunar year celebration—its dates guided by the moon—this year runs through January 30 and opens the year of the rat. Indeed, the year of the rat will run an unusual 13 months, to February 11, 2021.

The first creature of the Chinese zodiac, the rat is said to have hitched a ride on the kindly ox, then jumped ahead to become No. 1 in the pantheon. People born in years of the rat are thought to make good technical workers and tend to be good at saving money. Not always appreciated in Western contexts, in traditional Chinese lore, a rat is thought to have wit, alertness, delicacy, flexibility, and vitality. Rats traditionally have been seen as signs of wealth, surplus, fertility. And people born into a year of the rat are thought to be sensitive to emotion.

That’s interesting, as our look at bestsellers in China for the month of December shows the younger generations gravitating toward what our OpenBook Beijing associates call “emotional consumption” in their book-buying patterns. 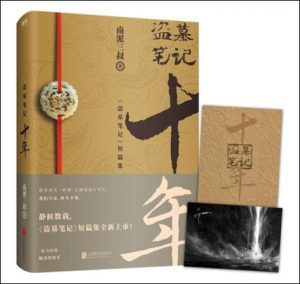 ‘Short Stories From the Notebook of A Grave Robber’s Chronicles’

This can be seen, for example, in the Grave Robber Chronicles, a long-running series first released in 2006 and in December slamming into the top of the overall fiction list at No. 2. The occasion is the publication of Short Stories From the Notebook of A Grave Robber’s Chronicles in November by Nanpai Sanshu from Beijing Union Publishing Company.

Emotional consumption drivers often are impacted by nostalgia, not unlike the release of a Disney remake, and as the researchers at OpenBook note, many young adult readers today were encountering the Grave Robber Chronicles in their middle-school years. Film and television adaptations, sequels, and other related products have kept the fan base energized over the years.

In another standout in the month’s rankings, Kim Ji-young, Born 1982 by Cho Nam-Joo and published in August by the Guizhou People’s Publishing House, has entered the chart at No. 24 with a strong women’s rights following and much debate around its story of a Korean woman subjected to discrimination. The social networking giant Douban named it last year’s “book of most concern” for its controversy and potential to focus attention on social bias often considered the norm. 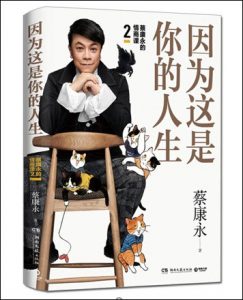 ‘This Is Your Life’

In nonfiction, three titles entered the chart in December:

The Tsai book, Because This Is Your Life offers a look at the popularity of self-help among China’s reading consumers, something we’d touched on last week in our report on the NPD Group’s insights into self-help in the United States market. The book is a follow to Taipei-born Tsai’s previous release, Emotional Intelligence Class: Live for Yourself. And the focus here is on relationship. Tsai is prized by readers as a guide to how to handle myriad interpersonal developments, and the appeal is cinched by the use of colorful cat illustrations—yes, our cultures seem to have cat picture mania in common, too—by the artist GuaJiLa. 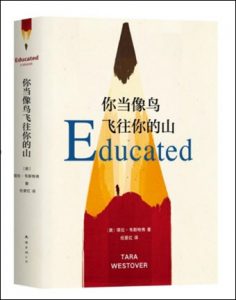 And lastly, Educated: A Memoir is interesting as the American title many of our readers know. Tara Westover’s book from Random House is currently No. 4 on Amazon.com’s Most Sold Amazon Charts listings and No. 5 on the Most Read listings—almost 100 weeks after its arrival in February 2018.

Released in October in China by Nan Hai Publishing, and our associates at Beijing OpenBook say that the critical element of the book for many Chinese readers is the concept of the individual’s need to find and pursue his or her own goals and desires, which may be contrary to what one’s family expects or wants—a follow-your-dreams message, in other words.

With authoritative data and information resources, OpenBook is able to deliver consulting service to partners who would like to explore the Chinese book market and identify suitable partners.