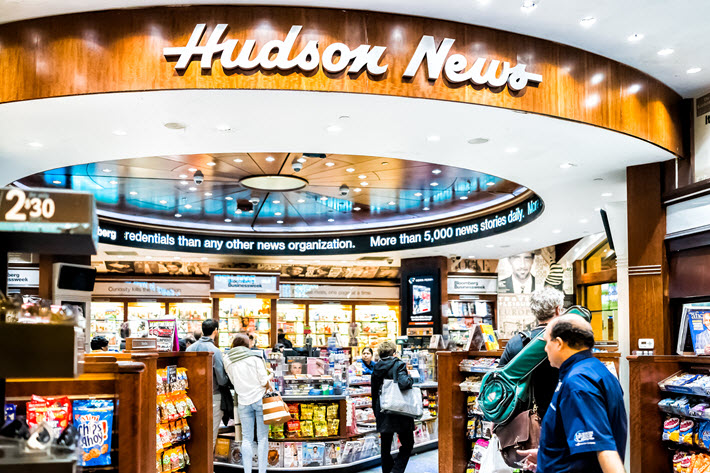 With journaling alone rising from fewer than 50,000 units in 2015 to 700,000 in 2019, creativity, motivation, and inspiration are booming in the States, says NPD Book’s Kristen McLean.

This week’s update from the NPD Group on the growth of the self-help books sector in recent years provides a helpful understanding of another driver of nonfiction in the United States’ book market.

While we’ve understood the political dynamic, of course—many like to call Donald Trump the country’s bookseller-in-chief—the NPD staff reveals that has nearly doubled in size since 2013.

NPD’s BookScan report also includes a cautionary note of the kind that publishers sometimes don’t appreciate: you may be producing too many these books.

Despite the growth of the sector, the data shows, growth in the number of published titles in self-help outpaced the rate of sales growth, with the number of unique ISBNs rising nearly three-fold from 30,897 in 2013 to 85,253 in 2019.

In a prepared statement, NPD book industry analyst Kristen McLean—familiar to many in the international trade industry for her insights into the market, especially in children’s literature—describes what occurs when over-production comes into play.

“This increasing competition will make this high-growth category a challenge for new titles looking to break out and find readers,” McLean says, “as publishers and authors compete fiercely for attention.

“This is definitely a hot category for aggressive publisher investment,” she says, “because consumers have placed an increasing focus on mindfulness and minimalism in recent years,

“People are yearning for meaning, peace, and calm in today’s somewhat chaotic culture—and they’re looking for ways to slow down and unplug, which is part of the reason books that inspire people to do just that are doing well.”

And as Publishing Perspectives readers know, this is not just a US and/or Western phenomenon. There’s a similar trend evident in China, where self-help—especially in the realm of positive personality imaging and exploration of self-worth—features frequently on our China bestseller lists. 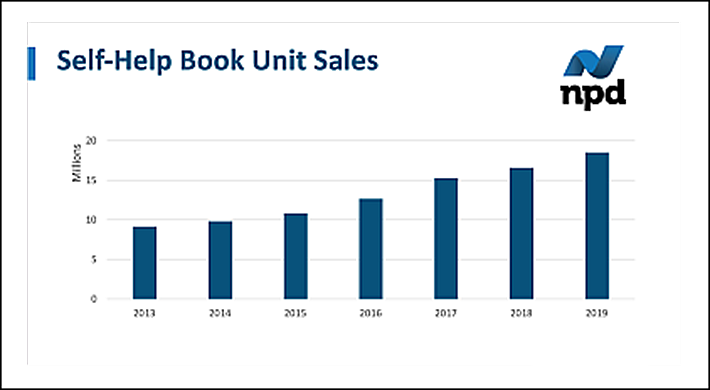 Some 4.3 million units were sold in 2019, NPD’s report says, in the motivational-inspiration area, by comparison to 1.4 million units in 2013. 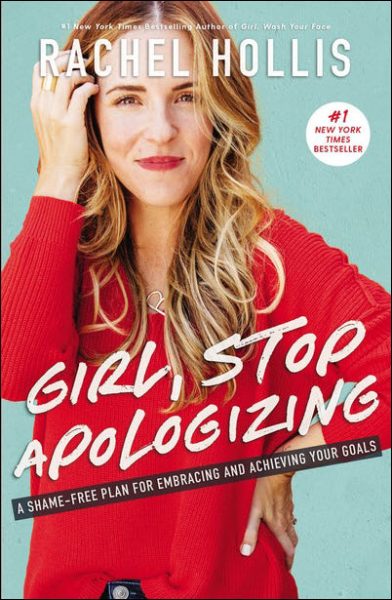 Two titles flagged by the Bookscan group are Rachel Hollis’ Girl, Stop Apologizing: A Shame-Free Plan for Embracing and Achieving Your Goals (HarperCollins Leadership, March 2019) and Mark Manson’s The Subtle Art of Not Giving a F*ck: A Counterintuitive Approach to Living a Good Life (HarperCollins, September 2016). The success of the Manson title, of course, has spawned a rash of titles with strategically placed asterisks in scatological terms.

Journaling is another activity that NPD sees recently “skyrocketing” in popularity. Accounting for fewer than 50,000 units in 2015, the company says, sales reached 700,000 units in 2019 in the States.

And in that vein, books that focus on creativity logged especially strong growth in 2019, per BookScan’s information, with unit sales increasing 43 percent over 2018.

As McLean says, “All self-help subcategories are likely to post strong growth in 2020, as the cultural environment continues to churn, and as consumers explore topics related to healthy living, self-improvement, and other popular lifestyle trends.

“Books are a barometer of people’s interests. From new ways of eating, to increased exercise, heightened environmental awareness, and developing new skills, 2020 will kick off a decade of personal exploration on the part of readers that will ripple out in many interesting ways.”

More from Publishing Perspectives on the United States’ market is here. More from us on industry statistics is here, and more on nonfiction is here.