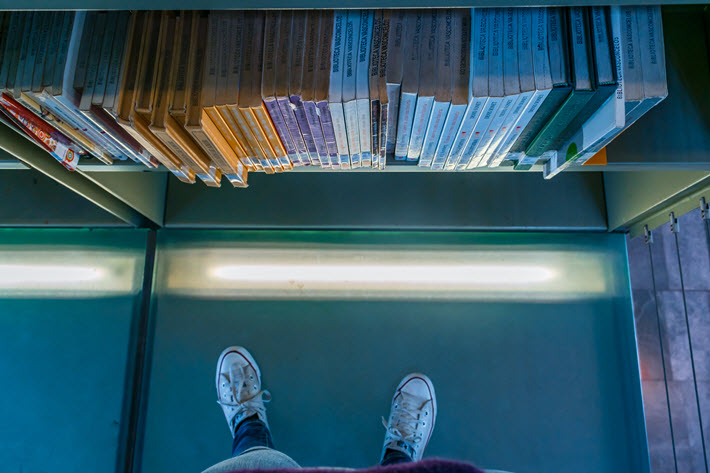 Led by James Tager, who is PEN America’s deputy director of free expression research and policy, the organization’s media messaging about proposed legislation in Missouri has drawn attention and analysis.

“Members of these five-member boards, who would be elected at a town meeting by a simple majority of voters, are empowered to determine whether material is appropriate, including by evaluating its literary merit. Public librarians are explicitly barred by the statute from serving on such review boards, even if they are from the community.

“Under the act, the boards would hold public hearings to receive suggestions as to possible inappropriate books, and would have the authority to order the library to remove any such material from access by minors.

“Any public library who allows minors access to such ‘age-inappropriate materials’ would have their funding stripped, and librarians who refuse to comply with the act can be fined and imprisoned for up to one year.”

In a prepared statement, PEN’s Tager is quoted, saying, “This is a shockingly transparent attempt to legalize book banning in the state of Missouri. 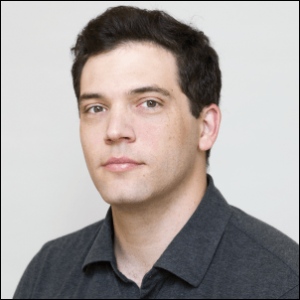 “This act is clearly aimed at empowering small groups of parents to appoint themselves as censors over their state’s public libraries.

“Books wrestling with sexual themes, books uplifting LGBTQIA+ characters, books addressing issues such as sexual assault—all of these books are potentially on the chopping block if this bill is passed.”

In fact-checking analysis, Dan MacGuill at Snopes agrees with PEN that violations of Missouri’s House Bill 2044 could lead to the imprisonment of librarians. As of Friday (January 17), he reports, the bill, introduced on January 8, had not been debated on the floor of the Missouri lower house.

Snopes picks out the criteria by which content can be defined as “age-inappropriate sexual materials” as: “Any description or representation, in any form, of nudity, sexuality, sexual conduct, sexual excitement, or sadomasochistic abuse, that:

MacGuill’s assessment does point out that articles including that of PEN may “give the mistaken impression the bill would ‘ban’ certain books, outright. Rather, the bill seeks to bar public libraries from making certain ‘age-inappropriate sexual material’ accessible to children, in particular.”

Jane Ridley at the New York Post on Thursday (January 16) seemed to echo this point, writing that the proposal “has been attacked by critics as ‘a shockingly transparent attempt to legalize book banning.'”

In the UK, Alison Flood at The Guardian wrote on Thursday (January 16) that the bill has the opposition of the Missouri Library Association, which is on record stating, “Public libraries already have procedures in place to assist patrons in protecting their own children while not infringing on the rights of other patrons or restricting materials.”

Bill’s Sponsor: ‘Not for Children’

In comments to the local news station KOAM’s Zachary Dodge, the sponsor of the bill, Missouri state representative Ben Baker has said that his intent is not to block the presence of sexual content in libraries but to prevent minors from accessing it.

“The main thing that I’ve heard is that I want to ban books or ban content or censor content, and that’s not the case,” Baker says. “I just think that there’s a line between what is open and available access for our children. Even the bill specifies it wouldn’t be taken out of the library, it would just be put in a section that’s not for children.

“If the adult wanted to—and said ‘I’m okay with my child reading this or looking at this’—then they could check that out, and have that available for their child. I just think that we need to be careful about funding something with our taxpayer dollars without parental consent.”

KOAM also speaks with Carrie Cline, who directs the Neosho Newton County Library. Cline says, “I was contacted by my fellow directors across the state. They’re all very,  very upset about it. The Missouri Library Association’s very aware of it, so is the American Library Association at a federal level.”

If the bill were made into law, Missouri’s libraries would have to annually verify their compliance. From the text of the bill: “Each public library shall, on or before June 13 of each year, verify compliance with this section on any form created by the board. After such compliance is verified, the library shall post the verification in a conspicuous place for public viewing at the library.”

More from Publishing Perspectives on PEN America is here. More from us on allegations and issues around censorship is here, and more on the United States market is here.