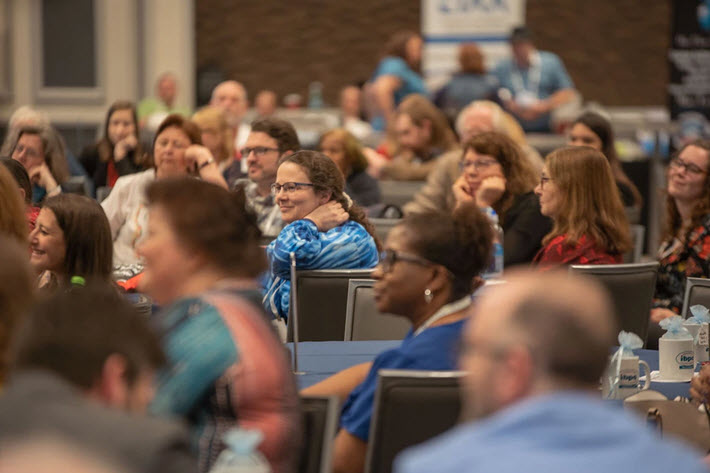 Even as Seattle loses another Barnes & Noble store, the Independent Book Publishers Association prepares for a conference talk from Daunt.

As Publishing Perspectives will recall, Barnes & Noble and Waterstones CEO James Daunt has been named to speak at the Book Industry Study Group’s (BISG) annual meeting on April 24.

Today (January 21) in Manhattan Beach, California, the Independent Book Publishers Association (IBPA) is announcing Daunt as opening keynote speaker for the organization’s April 3 and 4 annual “Publishing University” program, IBPA’s key conference event of the year. The news of Daunt’s growing list of American appearances is reflective of longstanding concern in the industry about the Barnes & Noble chain’s failing fortunes and future viability in the market.

And the IBPA speech will give Daunt an audience that may include more authors than most of his industry appearances do, perhaps an effort in outreach to the wider American industry, the support of which Barnes & Noble clearly needs for survival. What’s more, access to—and display in—physical bookstores, especially chain stores, can carry many challenges for small independent publishers and, most acutely, for self-publishers.

IBPA, founded in 1983 and led by chief executive Angela Bole, reports a membership level today of some 3,100 people, more than 30 percent of them “author publishers,” a term for self-publishing writers. Independent publishing firms tend to account for a bit more than 50 percent of the organization’s membership, with “publishing partners”—vendors of services and products—and “future publishers” looking at various aspects of the industry making up the balance.

In a sense, then, this is a hybrid organization, which, you may recall, produced in 2018 a set of guidelines for the “hybrid publishing” approach that’s among pathways to publication considered by some authors.

IBPA also has been among the most outspoken organizations critical of the evolving and shrinking annual BookExpo trade show in New York City. In an organizational rebuke of Reed Exhibitions’ direction for the show, IBPA publicized its rejection of going on with its usual collective stand at the show, stating, “BookExpo is good for a few independent publishers, certainly not for all, and definitely not for author publishers.” 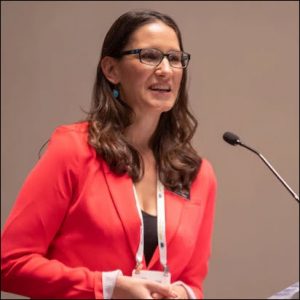 In the organization’s announcement of Daunt’s upcoming appearance, Bole stresses “the incredibly passionate” audience she sees at IBPA’s conference and points up the symbiotic relationship at stake in the future of the chain with more than 600 retail outlets.

“As an industry,” Bole says, “we need Barnes & Noble to remain a healthy part of the supply chain. If it can also be a force for better connecting indie publishers to their local market, all the better.”

In such a setting, it should be interesting to see how Daunt handles the issue of small publishers’ and non-aligned authors’ access to the commercial advantages of Barnes & Noble inventories. Daunt’s well-known approach at Waterstones has been a matter of empowering individual store staffers as curators of locally relevant selections. Whether this might include in the States his encouragement of carrying self-published and small-press titles—and how practical such stocking can be in a Barnes & Noble location—could be an interesting line of inquiry for the IBPA membership during his time at the conference.

The Publishing University 2020 conference event is set for Redondo Beach, California, and includes the IBPA’s Benjamin Franklin Award program, this year in its 32nd cycle. Registration for the program is open here. 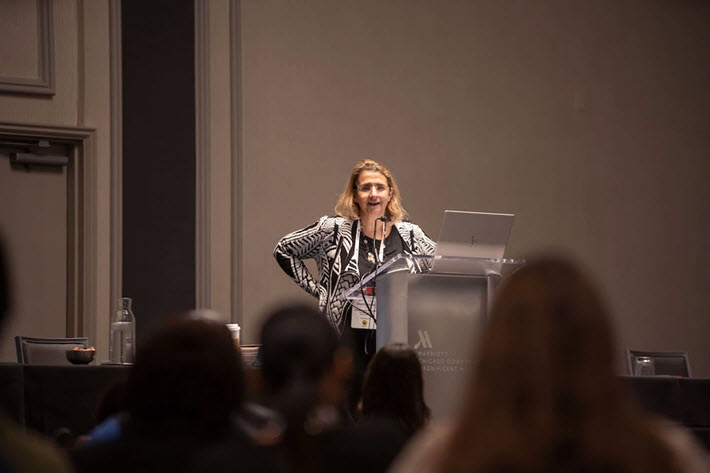 Also on the West Coast, as IBPA’s base of operations is, the Barnes & Noble location in downtown Seattle’s Pacific Place was shuttered after 22 years of operation on Saturday (January 18).

Moira Macdonald at The Seattle Times writes, “This is the second Barnes & Noble location in Seattle to close within the past 12 months: The West Seattle store, in the Westwood Village shopping center, shut down in January 2019.

“The once-mighty Barnes & Noble chain has struggled nationally in the age of Amazon; in the past decade, it has closed more than 150 stores. Its University Village location closed in 2011. Barnes & Noble was acquired by Elliott Management, a hedge fund, last summer.

“The closure leaves downtown Seattle without a general bookstore.”

More from Publishing Perspectives on the Independent Book Publishers Association is here. More on Barnes & Noble is here, and more on bookselling is here.