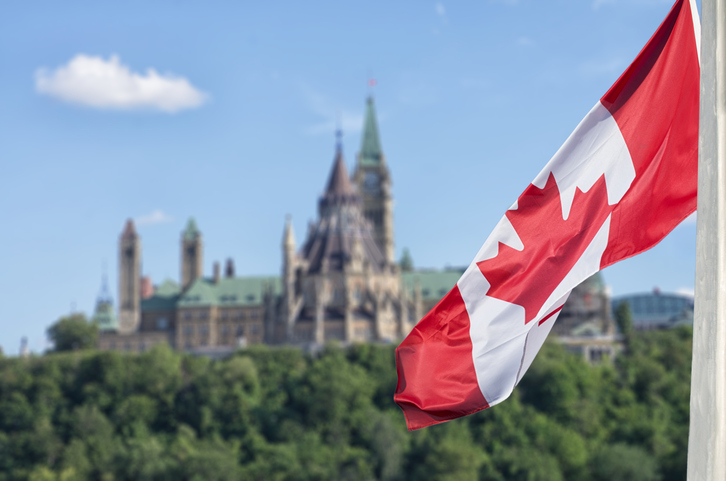 In Canada’s long struggle over copyright protection and ‘fair dealing,’ Access Copyright responds to the education sector’s lawsuit, while the Parliamentary review of the Copyright Moderniztion Act is ongoing. 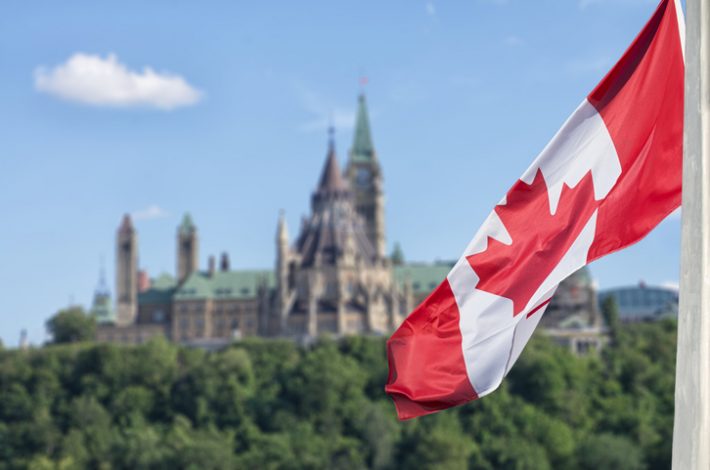 The Association of Canadian Publishers (ACP) today (July 23) has announced that Access Copyright “has served and filed a statement of defense and counterclaim in the legal action initiated by Ontario school boards and the ministries of education for all Canadian provinces and territories except Ontario, British Columbia, and Québec.”

Collectively, those plaintiffs are seeking to recover more than $25 million collected by Access Copyright under what the publishers association specifies was “a legally certified tariff for the period of 2010-2012,” before the 2013 implementation of the Canadian Copyright Modernization Act.

As Publishing Perspectives readers will recall, close to 100 Canadian school boards and ministries sued Access Copyright, the nation’s copyright-revenue collection agency for English-language content, in February. This, as the mandated five-year Parliamentary review of the Copyright Modernization Act and its effects was getting underway.

Briefly, the problems with the Copyright Modernization Act—as examined in a Toronto conference in November—have to do with the scope of “fair dealing” (also called “fair use”) to include education.

Universities have worked along the lines of a “10 percent” approach, which other educational institutions, including K-12 schools, have then adopted. In some university settings, instructors have allowed themselves to copy up to 10 percent of a book, or a full chapter, and to then distribute this copied material to students without a publisher’s permission and without paying a licensing fee, sometimes called a tariff.

The stage of this long-running narrative this week is Access Copyright’s formal response to the education lawsuit.

In its Monday statement, provided to Publishing Perspectives, the publishers association says, “Access Copyright’s counterclaim relies on the fact that the plaintiffs have not paid the mandatory and enforceable certified tariff that has been in place ever since 2013, and they now owe more than $24 million to Canadian creators and publishers—not the other way around.

“ACP shares this understanding of the facts.”

“Access Copyright’s filing reminds the court that the tariff rates established by the copyright board take fair dealing and other non-compensable copying into account, and that the tariff compensates authors and publishers for copying that goes beyond legal limits. After careful examination of evidence, the board found that K-12 schools copy 150 million pages of copyright-protected works each year that require compensation.

“Despite this, the plaintiffs claim they are exempt from paying tariffs certified by the copyright board. As was made clear by the federal court of Canada in its July 2017 decision on Access Copyright v. York University, tariffs certified by the Copyright Board are mandatory and enforceable; institutions—like the ministries of education and Ontario school boards—cannot ‘opt out’ and refuse to pay for the copies they make.”

In today’s supportive commentary, the association maintains that “The copyright board’s capacity to resolve impasses only works when all parties respect its decisions. ACP continues to call on ministries of education and Ontario school boards to drop their hostile legal action, which appears to be intended to undermine Canadian authors and publishers’ collective licensing society, Access Copyright.

“Canadian publishers remain committed to working toward constructive solutions that benefit both students and Canada’s creative sector, and we support a return to negotiations at the earliest possible opportunity. We look forward to continuing to create and develop authentic, Canadian resources for Canadian schools, students and teachers. Attacking our sector damages an expert and efficient supplier to Canadian schools, it contradicts the provinces’ stated support for our sector, and it reduces the employment opportunities available to Canadian students. It is in no one’s interests.”

The publishers association in Canada has 115 member-publishers on its roster. Publishing Perspectives understands that it may be early 2019 before something is learned about the determinations of the Standing Committee on Industry, Science, and Technology in its five-year review of the Copyright Modernization Act.