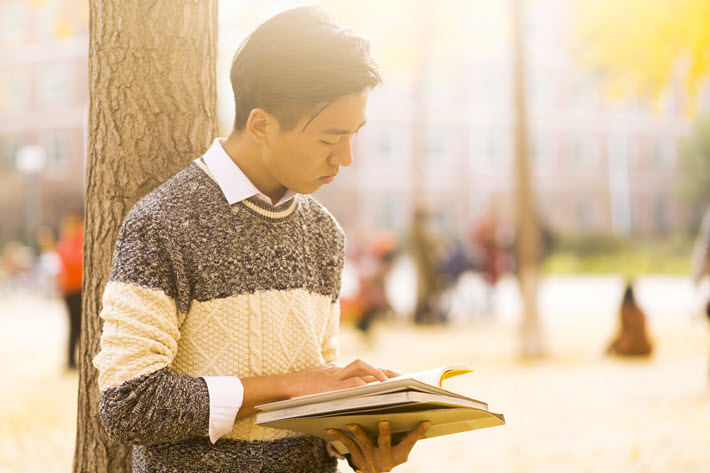 The death of Stephen Hawking on March 14 prompted two of his titles to hit the Chinese market’s charts, as OpenBook evolves its rankings to include more online retail. 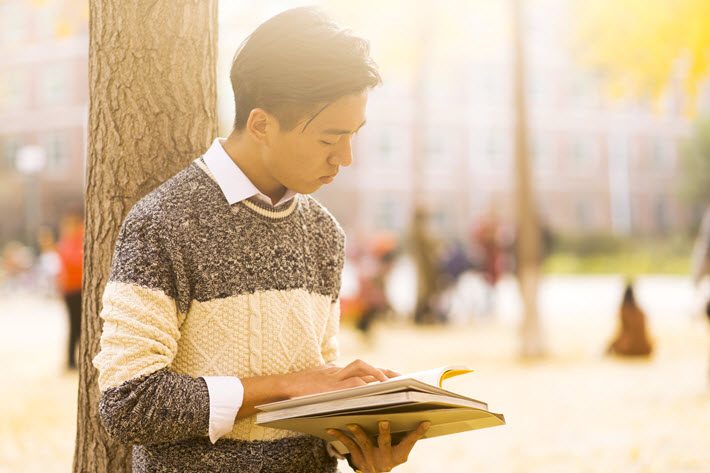 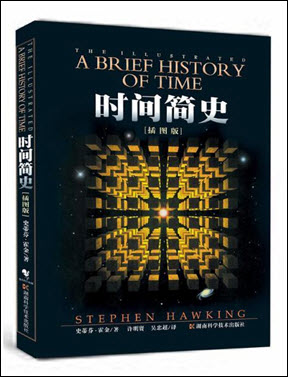 The late Stephen Hawking’s ‘A Brief History of Time’

As we look at our Chinese bestseller charts from the month of March—the data supplied to us as usual by Beijing’s OpenBook and the US-based Trajectory—we’re watching a change in how OpenBook is generating rankings.

The company tells us that while in the past their rankings were based on physical bookstore data, they now are beginning to represent data from both brick-and-mortar booksellers and online retailers.

We expect the previous-month rankings to return when we present the April bestseller lists from OpenBook. 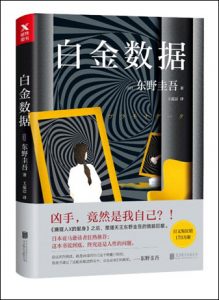 Meanwhile, in the March rankings below, you’ll see that the trend we looked at in February’s results continues but with modifications: the classics are still big sellers, but with Chinese New Year holidays no longer a factor, some of the “recommended” titles—recommended for students on holiday—are less prominent in the rankings.

Among those, Red Crag, How the Steel Was Tempered, and Rickshaw Boy, for example, are losing some of their punch at the top of the chart. And, as our OpenBook associate Rainy Liu points out, some of the previously stronger titles including The Three-Body Problem and Ferryman are moving back up in the lists.

It’s interesting to see, however, that detective novels retained traction in March. Five titles on the fiction listing overall were from the genre, two of them new arrivals to the bestseller ranks. 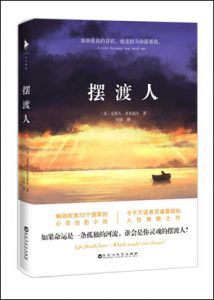 One to note is Platinum Data, a tale set in the future and involving a protagonist who has a dual personality, one a rationalist, the other an idealist. This is yet another bestseller in China by the Japanese writer Higashino Keigo, and you’ll find it in our foreign authors fiction chart at No. 12 this time.

In nonfiction in March, the late Stephen Hawking’s A Brief History of Time made sharp moves up the chart to the No. 2 spot in March, the beloved theoretical physicist, cosmologist, and author having died March 14 in Cambridge. Hawking’s The Universe in a Nutshell as did Nonviolent Communication by Marshall B. Rosenberg.

Liu points out to us that while you can see two editions of Hawking’s A Brief History of Time on the lists—from publisher Hunan Science & Technology Press—the leading one is a special illustrated edition that makes many of its concepts more easily understood by readers.

Below, then, are OpenBook’s overall lists from March of bestsellers in fiction and nonfiction, followed by its lists of bestselling fiction and nonfiction in China by authors from outside the country, which are of interest, of course, to those who are looking to sell rights into the huge Chinese market. At the end of our article, as always, you’ll find notes on how the lists are constructed.

This data is estimated by OpenBook to represent some 30 to 40 percent of the total sales activity in China. OpenBooks draws point-of-sale data from a total 3,435 stores located in 1,410 cities. These stores include: