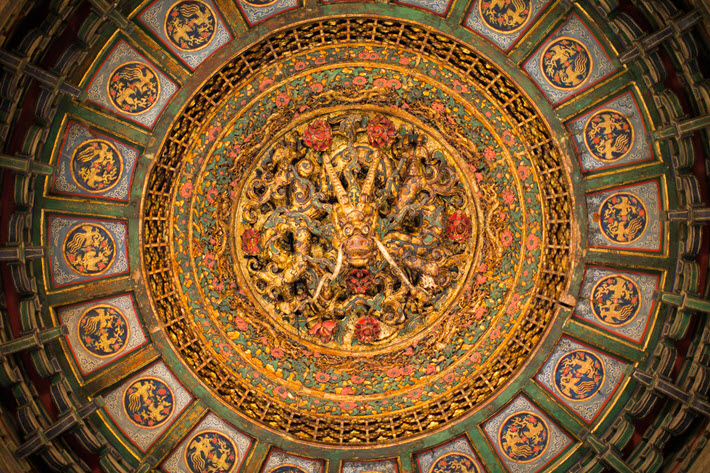 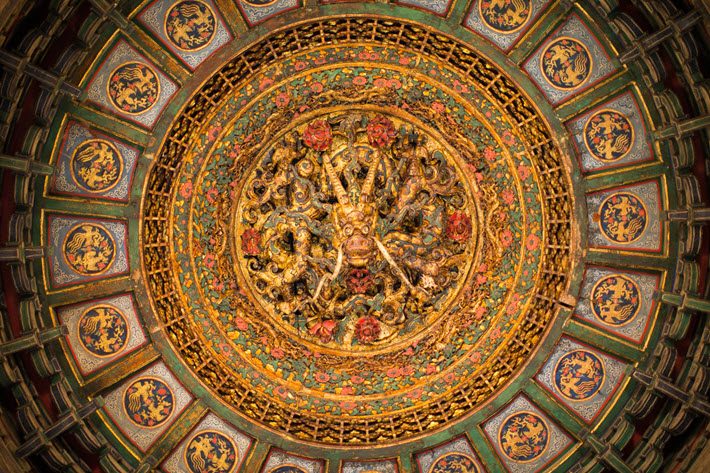 Classics and a Japanese Star

The Chinese market can be surprisingly busy with international classics. Last month, for example—when 10 of the 30 top bestsellers were classics—the 1932 Russian novel, Nikolai Ostrovksy’s How the Steel Was Tempered. was at 15 on the overall fiction bestseller list and 10 on the foreign fiction list. 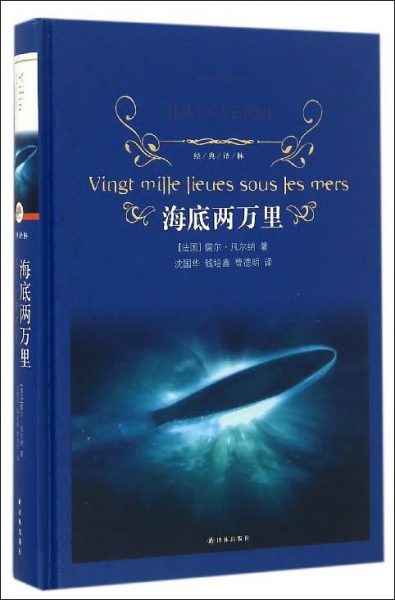 And in fact, in our very first round of these lists last June, some readers were surprised to find Henry David Thoerau’s Walden, Francis Bacon’s Essays, and works by Gabriel García Márquez being avidly read in the Chinese market. In July, Jules Verne’s 20,000 Leagues Under the Sea surfaced, as did Ernest Hemingways The Old Man and the Sea. In August, here was Charlotte Bronte’s Jane Eyre, the next month, we found Ivan Turgenev’s A Sportsman’s Sketches and Jonathan Swift’s Gulliver’s Travels on the lists, and in November, Agatha Christie’s Murder on the Orient Express made an appearance.

Both in fiction and nonfiction, this has been a theme, and the researchers who gather the data for us on these lists tell us that two things are at play here.

For one, there’s a curiosity among China readers about Western literature—seemingly the American and and Russian, in particular. And as a more affluent middle class forms in that vast country, some readers are catching up on titles considered to hold keys to Western thinking.

Second, as we find Verne’s 20,000 Leagues going the distance again—this time at No. 2 in both the overall and foreign-author fiction lists—primary and secondary school reading assignments and recommendations can propel such rankings. On the foreign-author list, Hemingway, Bronte, and Swift are also finding favor with the readers of China in our look-back at February. 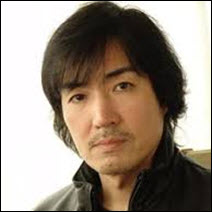 An even more dependable trend borne out again last month is Chinese readers’ fondness for Japanese author Kiego Higashino. This month, his Miracles of the Namiya General Store is again at No. 1 in overall fiction, as are three other titles. In the foreign-author fiction list, he turns up no fewer than seven times.

And when we ran our full-year 2017 lists, we wrote, “One of the most reliable fixtures on the monthly fiction bestseller lists from China’s OpenBook has been Japanese author Higashino Keigo, best known for his mystery novels. In 2017, his Miracles of the Namiya General Store had its second year at the overall top of OpenBook’s China’s charts. In both 2016 and 2017, this was the biggest seller. Keigo’s dominance doesn’t stop there. Three of his works are in the Top 5 on the annual charts, with Journey Under the Midnight Sun and The Devotion of Suspect X at Nos. 4 and 5, respectively.” 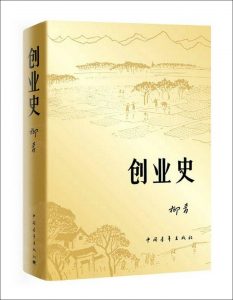 What’s more, we have stories at Publishing Perspectives going back to 2014 on the author’s popularity. And a bit over a year ago, we had a story on how his Mysterious Night had become Peking University Library’s third most-borrowed book, whie his Miracles and Journey Under the Midnight Sun had been named “the two most reserved books” on the campus.

As each month, our rankings here are provided by Beijing’s OpenBook and the US-based distribution and import specialists Trajectory. OpenBook in China is similar to Nielsen in the UK or NPD in the United States, providing research and analysis on the evolving Chinese publishing industry.

Our colleague Rainy Liu points out this month that Chinese educational priorities can sway the focus on classics.

“With two editions of each, all listed in the Top 30 chart,” Liu says, “classics in February include Lu Yao’s Ordinary World, Lao She’s Rickshaw Boy, Yu Hua’s To Live, and Red Crag, along with Pioneering by Liu Qing, Jane Eyre, and Street Wizards by Feng Jicai—most of those titles recommended by the ministry of education.” 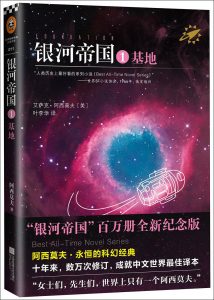 A certain emphasis on science fiction can also be picked up February’s charts, she points out, including—in addition to the seagoing Verne—an appearance at No. 13 of Isaac Asimov’s Foundation trilogy, which is part of a seventh-grade curriculum in some Chinese schools. And in Chinese science fiction, there’s Liu Cixin’s The Three-Body Problem, which has been featured before in the charts.

In nonfiction, there’s Fu Lei’s Letters for Home, in which the author describes his and his wife’s letters to their children between 1954 and 1966. The book is considered to depict a model of family education, and is said to be studied during winter holidays by many students together with their families.

Below are OpenBook’s overall lists from February of bestsellers in fiction and nonfiction, followed by its lists of bestselling fiction and nonfiction in China by authors from outside the country, which are of interest, of course, to those who are looking to sell rights into the huge Chinese market. At the end of our article, as always, you’ll find notes on how the lists are constructed.