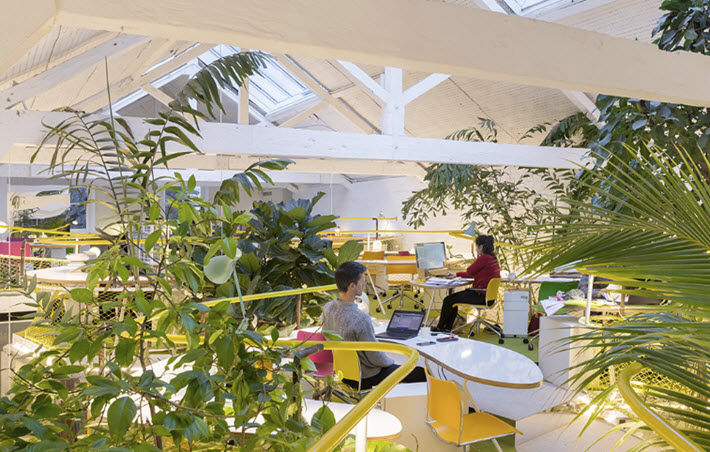 The way to open a new poetry bookstore at a communal office, says the UK’s Second Home, is to hold a poetry festival on the premises. The company’s Holland Park facility is the venue in June. 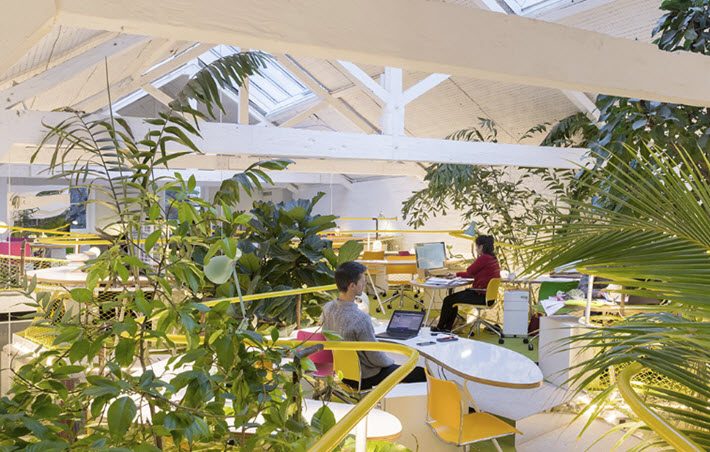 When it comes to settings for poetry events, it may be hard to beat the Holland Park venue for London’s Second Home Poetry Festival.

Announced today (May 8) to run June 5 to 9, the event’s sponsor, Second Home, describes itself as a “social business” and is a chain of high-concept communal workspaces used by, the company says, “blue-chip corporations, global businesses, public sector organizations, startups, and charities.”

As it turns out, the Holland Park location is the redesigned former studio of British fashion photographer John Cowan, and the site at which Michelangelo Antonioni filmed Blow Up in 1966. Today, the location’s clients include, say company materials, “Star Wars: Rogue One star Felicity Jones; WAH Nails founder Sharmadean Reid; medical charity The David Nott Foundation; and broadcaster Clemency Burton-Hill.” 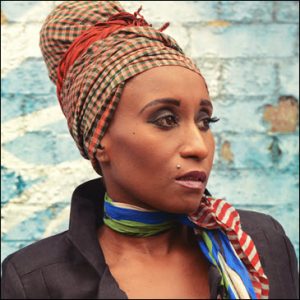 The poetry program now being planned there may not land with the impact of an Antonioni film, but that isn’t dampening the promotional enthusiasm of the organizers, whose messaging to the media says that the festival is meant to celebrate “today’s energetic, relevant, and powerfully disruptive poetry scene.”

While no scheduling has been made available for the events, several of the participants are being announced. 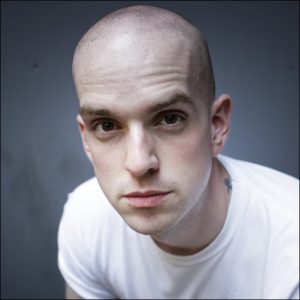 In a prepared statement, what seems to be of key importance to Second Home co-founder Rohan Silva is the opening of a poetry bookshop at the Holland Park shared-offices location. He’s quoted, saying, “People thought we were crazy when we opened our first bookshop Libreria in Spitalfields,” the first location for Second Home, opened in 2014 in East London. “In reality, it’s been so successful that it was a no-brainer for us to create a poetry-focused outpost at Second Home Holland Park.”

Indeed, on its website, Second Home Holland Park now is dubbing its leafy facilities as a “workspace and poetry bookshop,” evidently seeing this as a lure to its memberships, which include studio-level space (£750 per month, US$1.017) and individual or small-team “resident” usage (£650 per month, US$882). 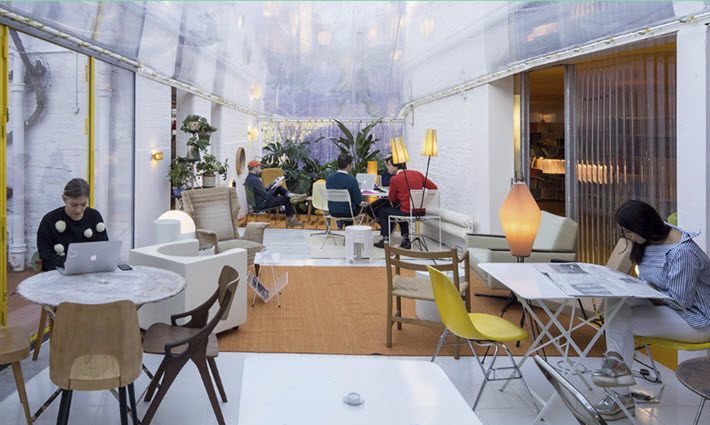 More from Publishing Perspectives on poetry is here. And we’re hiring: see information about our search for a marketing and business development manager here.