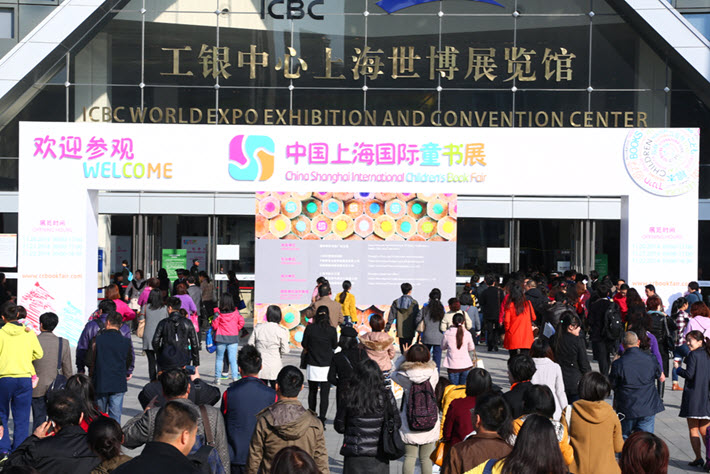 With the Shanghai International Children’s Book Fair ahead, we see that young authors—including the Yuan twins at Peking University—are rocking China’s bestseller charts this autumn. 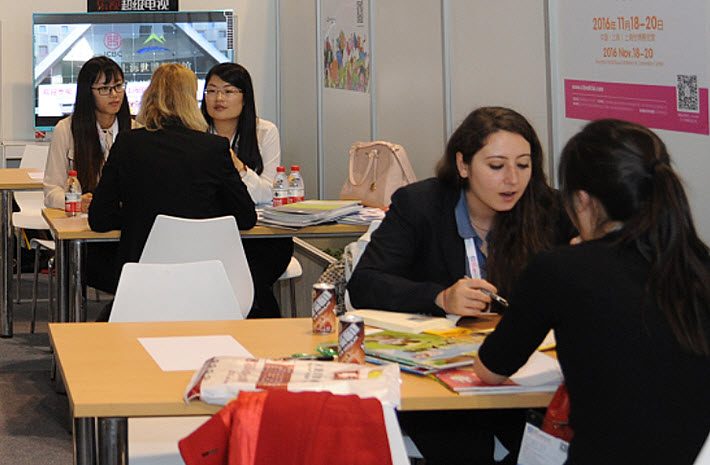 As we present our September bestseller lists from China, Shanghai International Children’s Book Fair (CCBF) is well into preparations for its November 17-19 run. By the time we come to you with our next monthly round of these bestsellers, more than 350 exhibitors from 35 markets will have displayed more than 60,000 titles in 25,000 square meters at Shanghai World Expo Exhibition Center.

Of special interest to those of us following plans for Canada’s Guest of Honor turn in at the 2020 Frankfurter Buchmesse is the fact that a new Canadian combined stand is coming in with 10 publishing companies and Livres Canada Books. In addition, the show, produced by Reed Exhibitions, is to include two Korean combined stands, one from the Korean Publishers Association and the other from the Korean Publication Industry Promotion Agency. Among agencies participating in the second of those pavilions are Miraen and the Shinwon Agency. 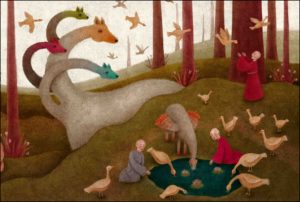 An entry in the Shanghai International Children’s Book Fair’s Golden Pinwheel competition in illustration, this is from Tehran-based artist Fatemeh for ‘The Lord of Masks.’ Image: CCBF

The fair’s annual Golden Pinwheel Award competition for young illustrators is now in its third year. This year’s entries—all of which must be suitable for use in children’s picture books, usually in groups of five per project—are on display in an online gallery.

Shanghai also includes rights trading as part of its professional program, and is said by its organizers to be the only Asian-Pacific fair fully devoted to the children’s publishing sector. Its Friday (November 17) conference is a daylong program with an extensive lineup of key sessions, including rights-trading instruction and discussions of children’s digital reading, translation, marketing, and more.

And as kids get ready to go to CCBF, we turn to our latest bestseller charts for adult titles, made possible by China’s OpenBook and the US-based Trajectory—our exclusive presentation of their OpenBook-Trajectory China bestseller lists—which turn out to include some chart-topping young writers’ efforts. 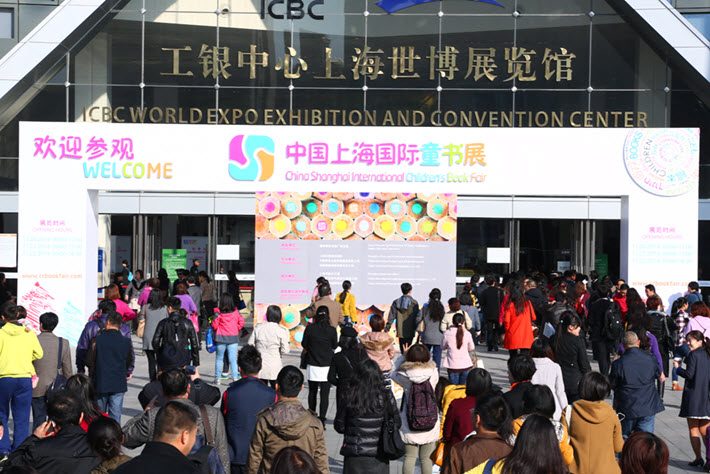 At the entrance to the 2016 iteration of the Shanghai International Children’s Book Fair. Image: CCBF

Trajectory and OpenBook have provided us with the bestseller charts for the month of September, and you’ll find explanatory notes about these charts after the fourth (of four) charts below. With the help of our Trajectory colleague Yu Dan, we’ll share several points of analysis among the charts. 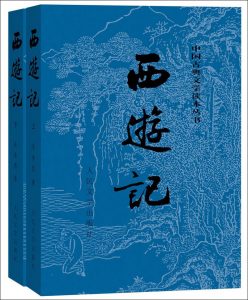 ‘Journey to the West’ by Wu Cheng’en, in the People’s Literature Publishing House edition

As in many parts of the West, September is a back-t0-school time in China, so literary classics rise easily to the tops of the charts.

This is the case, for example, for the sudden appearance of Wu Cheng’en’s Journey to the West on the fiction chart in no fewer than five of 30 top positions. How does this happen? These are five different editions, each from a distinct publishing house. 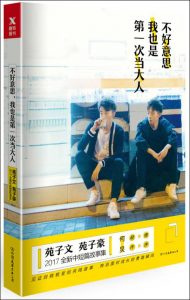 We’re given to understand that these authors are hailed in Chinese media as Peking University’s “most handsome” and “most inspirational” twins, and their books are about “the beautiful confusion of youth.” The sweetly titled Sorry, I’m Also New as an Adult is the newest of their five titles, released in August by China Friendship Publishing Company.

Each of these two fraternal authors is followed by more than two million fans on Weibo and have been wowing their readers on book-signing tours to Guangzhou, Shenzhen, Chengdu and other stops.

Their earlier hit, Journey Under the Midnight Sun, is also a ubiquitous entry on our monthly charts.

Another young author making the rounds of bookstores is Zhang Haochen, whose hit title is A Matter of Love from Tianjin People’s Publishing House. 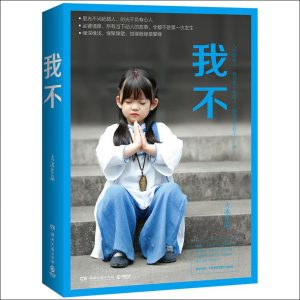 Nonfiction is heavily influenced in September by back-to-school dynamics, as well, we’re told, with yet another young writer, Da Bing, holding down three spots with I Won’t, Take It Easy, and May You–all from Hunan Literature and Art Press–courtesy of their listings on education department recommendation lists.

Da Bing’s books are loved for their stories of kindness, the messaging being about showing a benevolent energy, being gentle with oneself and with others. The author hosts shows on Shan Dong television, has a background as a folk singer, bartender, drummer, and backpacker, and projects an ethos of humanism. His books’ stories are called “heart-warming” by our interpretors of the lists.