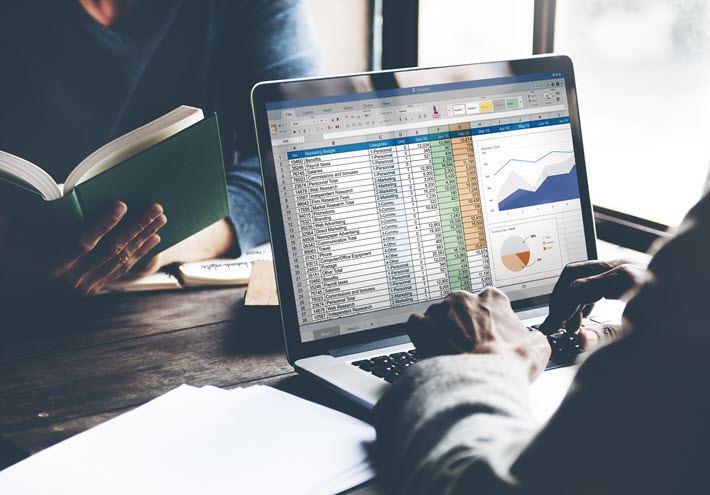 Showing upticks for both adults and children’s/YA book sectors, US book sales look good for the first half of 2017–if adjustments don’t change things. 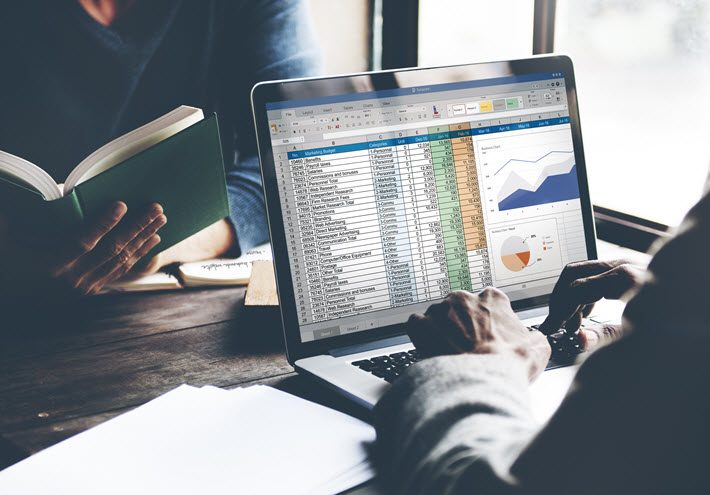 Books for Adults in the Lead

While numbers supposedly don’t lie, they can be read several ways and an interesting note of caution has been raised in association with the Association of American Publishers‘ (AAP) newly released US “StatShot” book sales figures for the first half of 2017. 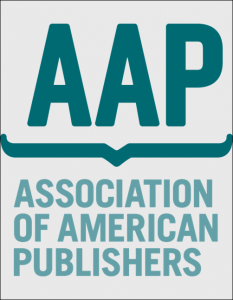 The top-line announcement, quoting the association’s material for the press: “Publishers’ revenues (sales to bookstores, wholesalers, direct-to-consumer, online retailers, etc.) were $5.72 billion—up by $195.9 million (3.5 percent) for the first half of 2017 compared to the same period in 2016.”

Books for adults were the leading sector, print being the leading format. Trade book sales overall show a 3-percent increase. The association’s CEO, Maria A. Pallante said in a prepared statement: “What a testament to the importance of the publishing industry. Whatever the category, format or distribution platform, books remain a constant in the marketplace and in our lives.”

The association also offers this useful breakdown in its media release, by categories and by formats. Of note, of course, is another statistical high-five for downloaded audio, a positive bump of 32 percent.

These StatShot figures come from sales that just over 1,200 publishers provide to the association.

The potentially controversial element is raised by Michael Cader in his coverage at Publishers Lunch. While quick to say that it’s not the association’s fault, he writes that the frequent revisions of monthly book sales numbers we see in these statistics can change initially described outcomes.

Pointing out that “the numbers have improved, no matter what,” it’s the amount of change that may adjust over time.

“A year ago, AAP data showed net trade sales of $2.803 billion for the first half of the year, down $55.8 million (or -2 percent). That made sense, since it was in line with reports from publicly-held publishers.

“But now, a year later, the final data for the first half of 2016 has changed dramatically: Net trade sales are said to have been $2.974 billion, $171 million higher than first reported.

“By that count, last year’s sales were up $115 million at the midway point—a 4-percent gain—rather than down $56 million.

“The revised data has adult sales $44 million higher than previously reported, with children’s and YA sales a big $128 million higher.”

And because these adjustments aren’t highlighted in reports, Cader notes, they might be hard to discern.

All of which means that the news of the first six months of 2017 looks good, indeed, and we can all hope it stays that way. But considering it as provisional makes sense in case the reporting process produces any negative revisions.