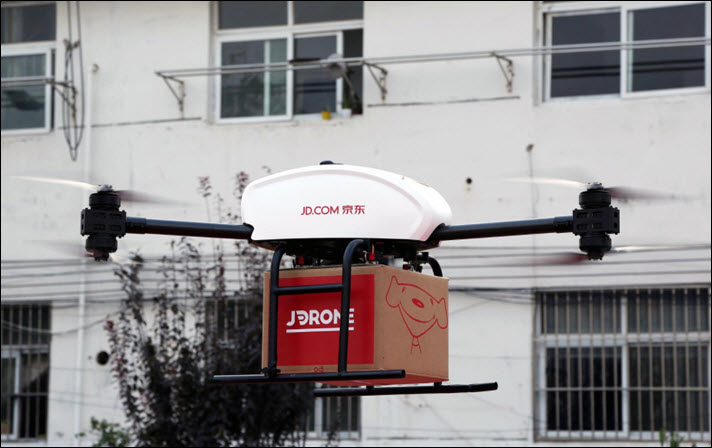 As we roll out this month’s bestseller lists from China, the country’s second-largest e-retailer, JD.com, is holding a competition to engineer book delivery by drones. 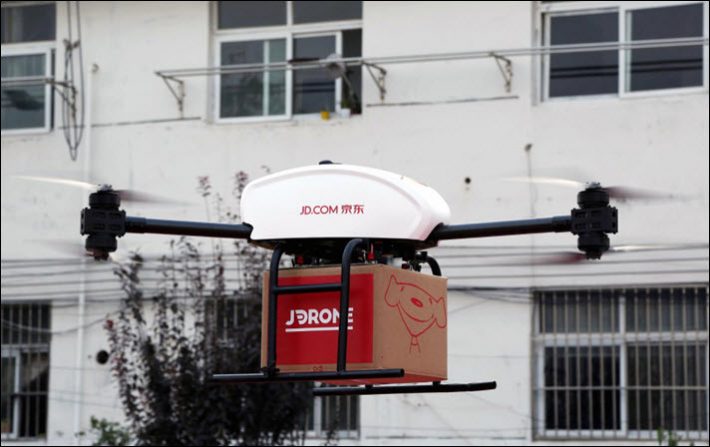 A Competition for Chinese Drone Delivery 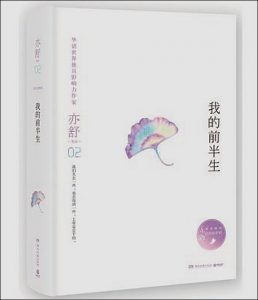 Zhang Hao Chen’s ‘A Matter of Love’ enters the overall fiction list in China in August at No. 3.

China’s OpenBook and the US-based Trajectory partner with each month to bring us exclusive access to their OpenBook-Trajectory China bestseller lists. And this month, Trajectory CEO James Bryant tells us that a major announcement from the two companies is in the works now.

At Frankfurt, Bryant says, “We’re meeting with publishers to discuss new [distribution] channels in China and Korea that are available to them for the first time.”

And one of the biggest developments in the Chinese market, Bryant tells us, is a furious competition among retailers for fast delivery of print books to consumers. When a state-owned bookstore in Beijing reported delivering a book in under 10 minutes after the order came in, China’s second-largest e-retailer JD.com answered by revving up its drone-delivery development. 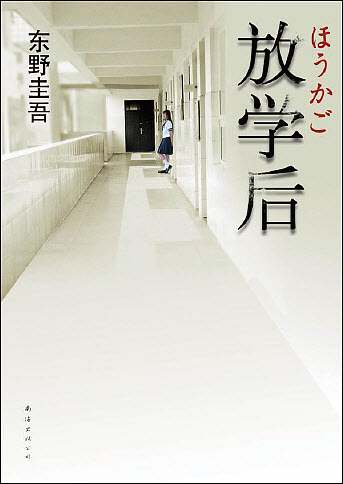 Among the most popular foreign authors in China is Japan’s Higashino Keigo, with such titles as ‘After School’.

In May and June, CNBC reported that JD.com was working in Sichuan Province on a drone that could deliver packages weighing up to a ton to rural parts of China. The company’s technology chief Chen Zhang told CNBC’s Sam Meredith and Arjun Kharpal that the trickiest issue for JD has been battery life in drones that can deliver up to 30 kilograms, but have a range limit of 100 kilometers before needing a recharge.

Nearly 2 million people in December saw the video made of Amazon’s first test drone delivery in the UK countryside near Cambridge. But the program JD is working on differs from Amazon’s in destination. Rather than landing a drone at a consumer’s address, JD’s drones are being developed to fly large loads to local delivery people in villages and outlying areas. Those local delivery workers then take the drone-delivered packages on the “last mile” route, as it’s called, to specific consumers’ addresses.

And this month, Business Insider’s Stephanie Pandolph reports that JD.com is offering 100 million yuan (some US$15 million) in a drone delivery competition. “The online retailer wants to be seen as China’s leader in fast delivery,” Pandolph writes, and urban delivery issues, of course, are the most difficult both in regulatory issues and in sheer logistical effectiveness. 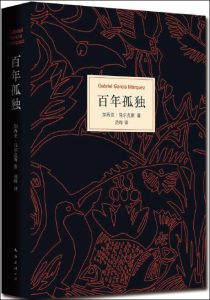 Gabriel Garcia Marquez’s ‘One Hundred Years of Solitude’ holds at No. 7 on the Chinese chart in August, as it did in July.

Trajectory and OpenBook have provided us with the bestseller charts for the month of August, and you’ll find some explanatory notes after the fourth (of four) charts below.

In August, we saw six new titles make their debuts. Among them were Zhang Hao Chen’s A Matter of Love and Yishu’s The First Half of My Life. The latter is a television series tie-in.

And in terms of foreign authors doing well in China, Khaled Hosseini of The Kite Runner and Japan’s Higashino Keigo’s books are abiding fixtures, along with classics: this time, Gabriel García Márquez is again in seventh place with One Hundred Years of Solitude.

OpenBook is a privately owned industry-data research firm based in Beijing. It functions somewhat as Nielsen and NDP do from the West, and Nielsen Book Research International chief Andre Breedt tells us that Nielsen has worked with OpenBook in Asian operations.