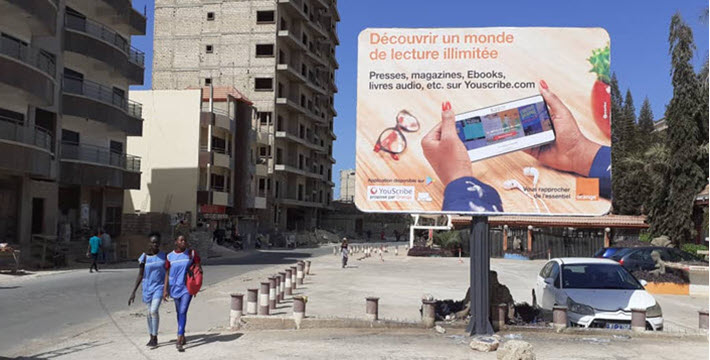 ‘Every mobile can become a pocket library,’ according to digital book distributor Juan Pirlot de Corbion at YouScribe. 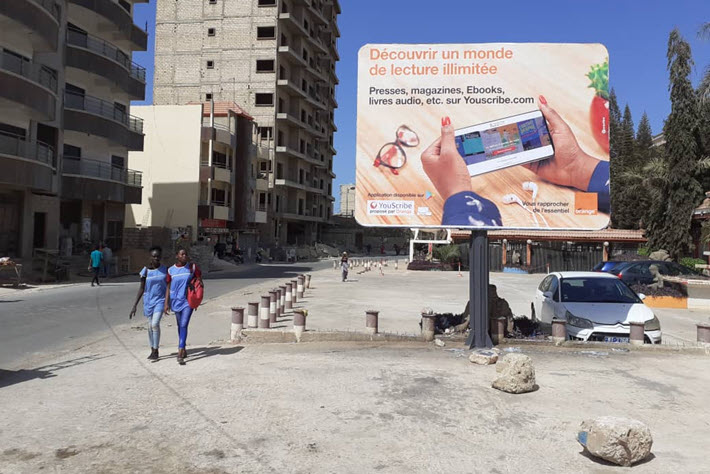 ‘You Have To Have a Wide Offer’

The story of the French-language library and book-streaming platform YouScribe is one of a start-up that nearly failed—until its founder had a revelation in 2017 in Guinea-Conakry during the annual literary and cultural event, Les 72 Heures du Livre (72 Hours of Books).

Today, the Paris-based YouScribe reports having 1 million subscribers in 11 African countries. Its Belgian founder and CEO, Juan Pirlot de Corbion, says it’s the world’s largest French-language digital library. But when he founded the company, which has its roots in the Scribd model, he says he didn’t have Africa in mind at all.

Pirlot de Corbion has degrees in both literature and management and worked for publisher Actes Sud for nine years in information systems and management. He was coming off his adventure with Chapitre, a book e-commerce site he created in 1996. It was acquired by Bertelsmann in 2007.

“When I started YouScribe,” Pirlot de Corbion says, “the initial project was a B2C model in France, to bring publishers around to the idea that digital usage was similar to using a library—that young people who are into videos, games, and music, discover cultural universes by streaming.”

“I was in a sub-Saharan francophone country with a young, dynamic population which has smartphones and wants to learn. I tried to understand where people found their books.”Juan Pirlot de Corbion, YouScribe

His aim, he says, was to create a digital library sustained “by French publishers in order to make reading available in a plethora of ways and to develop reading in places where other cultural industries [music and film] exist and have succeeded.”

For a library or bookshop to be successful, it needs a good catalogue, Pirlot de Corbion says. “But the obstacle in those days was to convince publishers that there were ways to monetize and increase the visibility of a title.”

The top 10 French publishers were hesitant. “The perception was still that we’d be a threat to bookshops, but medium-sized or specialized publishers decided to work with us, and this allowed us to get started.”

In order to survive, however, “You have to have a wide offer,” Pirlot de Corbion says. “It’s a library, after all, and you need to keep filling it with new books, with bestsellers.

“Around 2016, I could see we weren’t going to make it. It was frustrating, I’d spent five years of my life working with a super-motivated team, but we realized that this obstacle [of being perceived as a threat] was going to take a while to change. Storytel and Scribd were growing, so it was even more frustrating.” 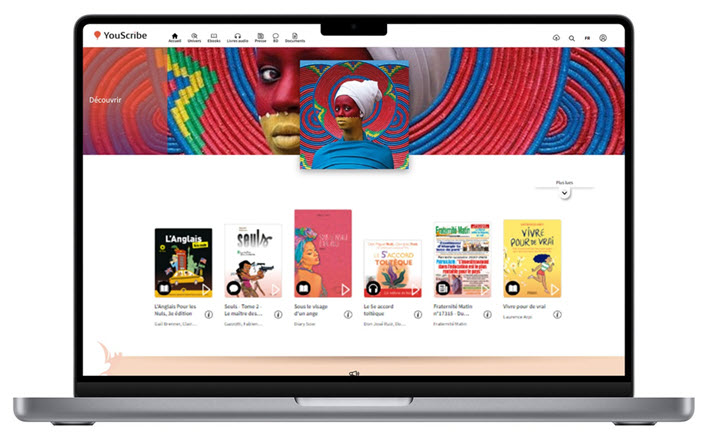 When YouScribe partnered with Les 72 Heures du Livre, Pirlot de Corbion traveled to Guinea-Conakry. “It was a key moment,” he says. 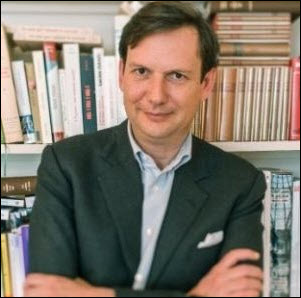 “The solution came out of the blue, as can happen with a start-up. In 72 hours, I understood that I hadn’t understood much about YouScribe. I was in a sub-Saharan francophone country with a young, dynamic population which has smartphones and wants to learn. I tried to understand where people found their books.

“There were very few bookshops, and there’s a great need to have access to reading and learning. I thought, ‘Hmmm, if there aren’t many bookshops, then we won’t be perceived as a threat. What about betting on Africa?’”

Pirlot de Corbion returned to France and persuaded his investors to give his company a last try. He also found additional investors. YouScribe entered the African market via mobile operators, first partnering with Orange. The start-up then worked on pricing, careful to be affordable: a day subscription could be had for 15 cents, and a weekly subscription for 80 cents—a monthly subscription was too expensive for most.

While the African continent is a leader in mobile banking, only 33 percent of adults have bank accounts. Payments are made through telecom operators, which is how YouScribe began running in Senegal and Côte d’Ivoire. They continued development in five other African markets with Orange before expanding to partner with other telephone and television operators such as Maroc Télécom, Ooredoo, MTN, Moov, and Inwi.

“Our position is that every mobile can became a pocket library.” Pirlot de Corbion says he works with 1,900 publishers, a number of which are African. The site offers access to ebooks, comic books, children’s books, academic papers, press titles, music scores, and audiobooks.

The YouScribe site is presented in French, English, and Arabic because Pirlot de Corbion has his eye on development in anglophone African countries as well as the Middle East.

Echoing what was said during the “Spotlight on Africa” program at last week’s Frankfurter Buchmesse, Pirlot de Corbion says, “Africa is a key continent for the future of publishing.” 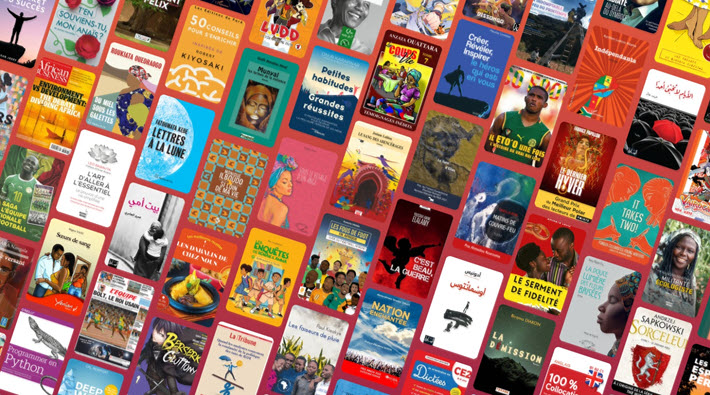