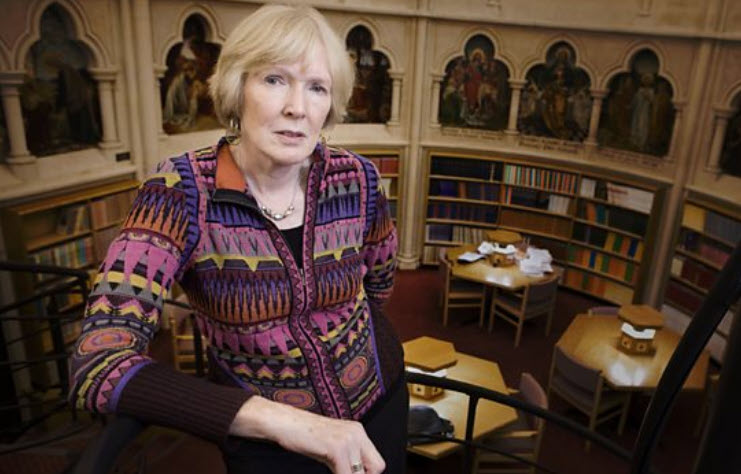 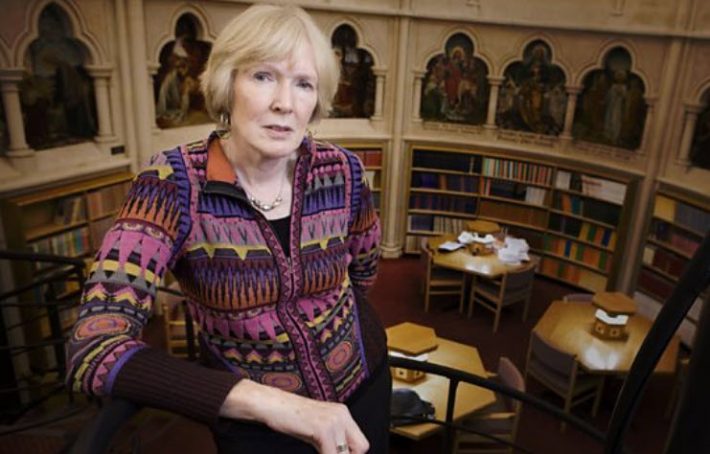 MacMillan on History: ‘Where We’re Coming From’

“Frankfurt Wednesday” this year, October 20, the US$75,000 Cundill History Prize will make the announcement of its three 2021 finalists in the Frankfurt Studio program at Frankfurter Buchmesse.

Our coverage of the longlist is here.

In that segment of the trade show’s new line of programming–seen both in Messe Frankfurt’s Agora on a huge screen and worldwide online–the current jury chair, Michael Ignatieff and historian Margaret MacMillan will be in conversation with host Dan Snow. She’s a trustee of the Imperial War Museum and her research specializes in British imperial history and the international history of the 19th and 20th centuries.

Her latest book is War: How Conflict Shaped Us (Penguin Random House, 2020). 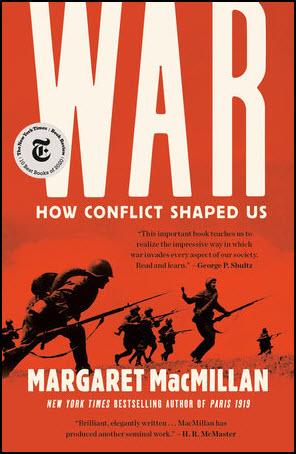 MacMillan is a professor of history at the University of Toronto and an emeritus professor of International History at Oxford University. She was Provost of Trinity College, Toronto, from 2002 to 2007 and Warden of St Antony’s College, Oxford, from 2007 to 2017.

The discussion will examine how relevant the best new history writing is for some of today’s most challenging issues, and Ignatieff will announce the three 2021 finalists as part of the event.

In a 2017 interview with Publishing Perspectives, MacMillan–at that time the incoming jury chair–made the case for contemporary writings on history and its perspectives, particularly the popularly accessible kind championed by the Cundill program.

“We’re living in complicated and sometimes turbulent times,” she said.

“While it’s important not to overstate the challenges we face—think of the great challenges so many peoples have faced in the past—we’d be foolish to assume that, as Candide said, all is for the best in the best of all possible worlds.

“If we want to be prudential, if we want to equip ourselves to deal with our world, we ought to understand where we’re coming from. History gives us much-needed understanding of ourselves and others. It also helps us to formulate questions and provides warnings.”

The Frankfurt program will be streamed simultaneously by Frankfurter Buchmesse and Fane Productions in partnership with History Hit and the Literary Review of Canada. 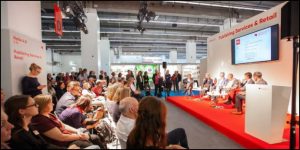 Our guide to highlights and the most important links for Frankfurt Book Fair 2021 is here.