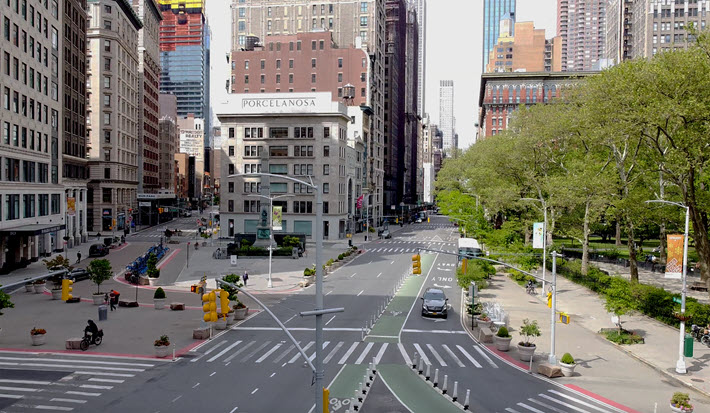 AAP’s Maria A. Pallante praises ‘the incredible dedication and innovation of the industry’ in a remarkable year’s outcome.

Looking back at 2020: In Manhattan on May 8. Image – Getty iStockphoto: Chain Gang Pictures

Downloaded Audio Was Up 13.2 Percent

The Association of American Publishers (AAP) today released the StatShot Annual report for calendar year 2020, estimating that the United States’ book publishing industry generated US$25.71 billion, a slight decrease of 0.2 percent from 2019 revenue of $25.77 billion.

The AAP makes the point that this is consistent with past StatShot reports, the American book publishing industry’s revenue having ranged between $25 billion and $26 billion since 2016. 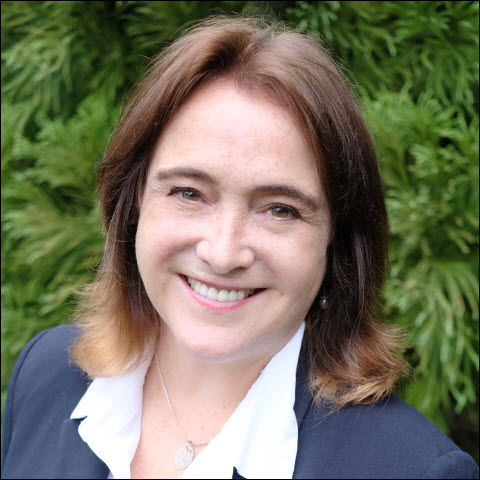 In a prepared statement, Maria A. Pallante, AAP’s president and CEO, is quoted, saying, “The 2020 results are remarkable and inspirational for a year that people will long associate with an unprecedented public health crisis, worldwide suffering, and colossal business disruptions.

“That publishing is resilient is nothing new, but we should nevertheless take a moment to recognize the incredible dedication and innovation of the industry in serving readers and the public interest during such an isolating and confusing time.”

Here’s a quick breakdown by sector: 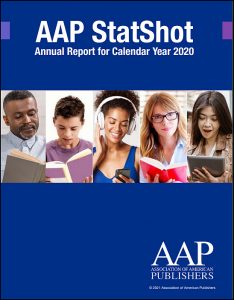 The AAP staff has included notes this time, pointing out updates to the way these figures are being reported. The gist of this is that while Bowker’s resources are being used to broaden the information made available to the StatShot survey, the companies that report to it were asked to restate their data. This means that, “Because participants submitted new data for all five years, the data expressed in this StatShot annual may vary from data that was previously reported in AAP’s calendar year 2019 report, and/or in monthly analyses or in data publicly reported in the media.”

Nevertheless, the new format for reportage means that there’s less estimation work going into the production of StatShot. In terms of the companies that report to it, the level of reliability has gone up, making it a more valuable tool for industry professionals. 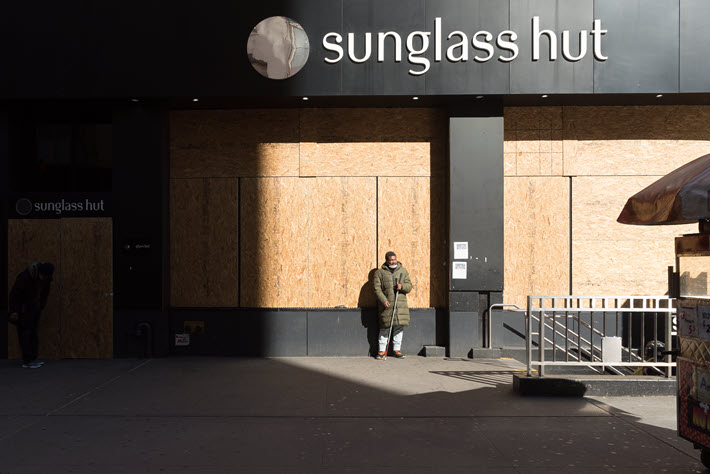 Retail effects, of course, were among the most acutely affected by coronavirus COVID-19 spread-mitigation efforts and the clearest indicator in terms of digital acceleration.

In terms of trade (consumer books) publishers, 2020 marked the first time that online retail represented 50 percent of revenues, up from 43.3 percent in 2019. There are details of interest on this in the full report.

By contrast, 33.3 percent of publishers’ sales were digital in the online channel ebooks and downloaded audio: 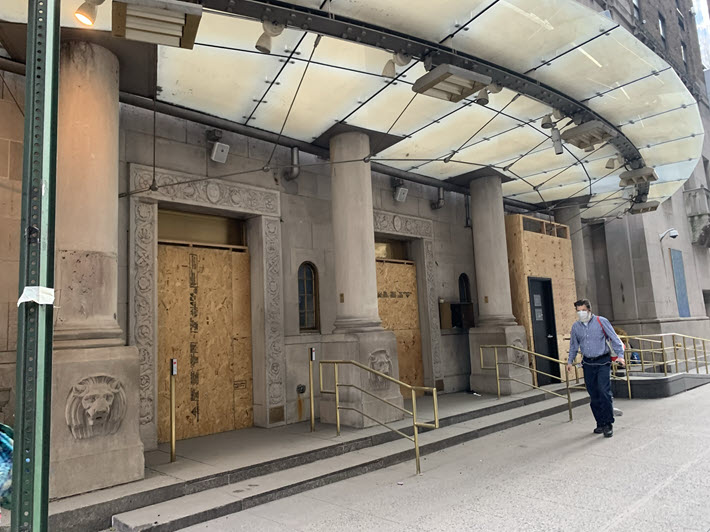 The full report is available for $395 at the AAP’s store.

“The StatShot annual report is based on data prepared by Management Practice Inc. (MPI), AAP’s statistics partner, and offers a financial overview of the book publishing industry that’s more than the sum of AAP’s monthly statistics analyses.

“AAP (or its predecessor) has provided this service in a variety of forms since 1947. Participants are listed at the end of the report. MPI states the results of the survey are accurate at a 95-percent confidence level, plus or minus 5 percentage points. Percentages may not add to 100 percent due to rounding.”