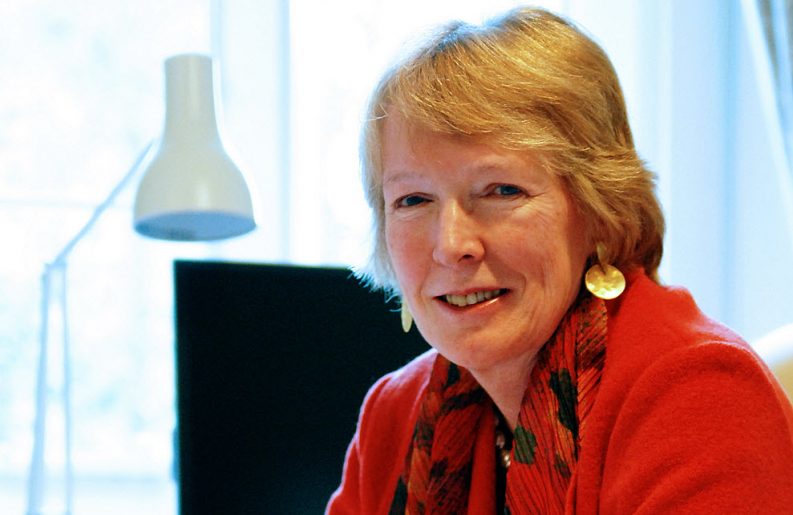 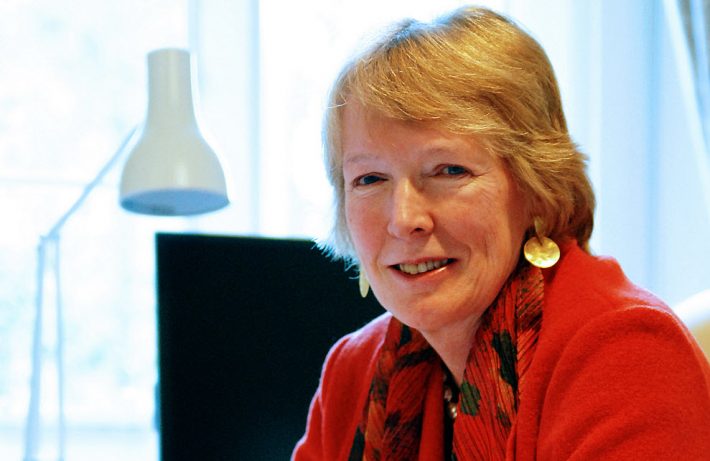 If there are times when it’s easy to sell history as important to the current moment, this should be such an era. And Canada’s international Cundill History Prize from McGill University in Montreal has announced a 10th anniversary jury chair whose body of work seems perfect to make the point.

“History,” says Margaret MacMillan, “is part of the toolbox of democracy.”

MacMillan, being named jury chair on Friday (May 19) by the Cundill, is the Canadian-born warden at St. Antony’s College, Oxford, a former provost of Trinity College, and professor of history at both Toronto and Ryerson universities. Made an officer of the Order of Canada in 2006 and a companion of the order (the highest level of the honor) in 2015, her titles include:

Political landscapes seem to shift and buckle under us these days with a baffling sense of unreality that’s “unpresidented”—as it was famously misspelled in a tweet emanating from Washington.

“In all good history there must be a sense of the many dimensions of the past, of the great forces that run through it, but also of the men and women who shaped it and were shaped by it.”Margaret MacMillan

And one of the best-funded literary competitions, the Cundill is ready with US$75,000 for its Cundill History Prize winner and US$10,000 each for two Recognition of Excellence Award runners-up.

Submissions are open to June 16 for books published anywhere in the world in English between June 1, 2016, and May 31. “Translations are warmly welcomed,” the prize’s guidelines emphasize, and the nationality or place of residence of an author is immaterial.

In a prepared statement for the media, Antonia Maioni, dean of the arts faculty at McGill, describes the rationale for the prizes importance this way: “At what feels like a turning point in world affairs, we at McGill believe it is more important than ever to champion the highest quality historical scholarship produced anywhere across the globe.

“The Cundill History Prize seeks books that will appeal to a broad audience, ignite conversation, evoke a better understanding of humanity, and illuminate the truth at a time when objective facts are increasingly losing out to populism.”

A newly redesigned site is here for those interested in details. The awards ceremony is scheduled for November 16 and a date for a shortlist announcement is still to be determined.

‘We Ought to Understand’

Publishing Perspectives has had a chance to exchange questions and answers with MacMillan during this week so fraught with challenging developments in the political dynamics of several markets.

We asked first MacMillan first if social or political relevance seems to be more important in how ready the readership might be to learn from history. MacMillan is the author of Women of the Raj: The Mothers, Wives, and Daughters of the British Empire in India (Random House, 2007), for example, and we asked MacMillan if at times the most bitterly held political positions—as we see in so many instances today—don’t make it particularly hard for the lessons of even socially relevant history to reach us. 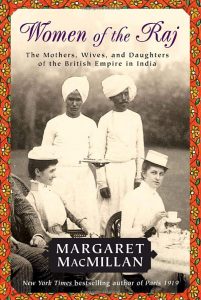 “History is a rambling house with many rooms,” MacMillan said in response. “Readers bring their own interests to it so some may prefer to read social history while others prefer political.

“Yet whatever you read you will learn something and be struck again by the great variety of different worlds in the past, with their own values and ways of thinking and doing things.  And since social and economic and political developments are inextricably intertwined, no history can be purely one thing or the other.

“In all good history there must be a sense of the many dimensions of the past, of the great forces that run through it, but also of the men and women who shaped it and were shaped by it.”

Next, we pointed out that the word “uneasy” figures prominently in two of MacMillan’s titles, and we asked her if all turbulent times aren’t marked by what seems to be deep uneasiness while they’re being lived? 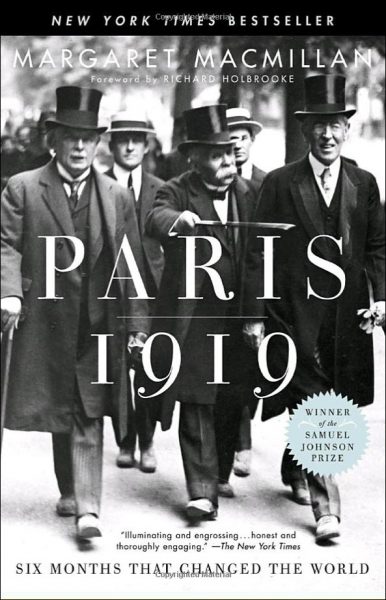 “We’re living in complicated and sometimes turbulent times,” she said. “While it’s important not to overstate the challenges we face—think of the great challenges so many peoples have faced in the past—we’d be foolish to assume that, as Candide said, all is for the best in the best of all possible worlds.

“If we want to be prudential, if we want to equip ourselves to deal with our world, we ought to understand where we’re coming from.

“History gives us much-needed understanding of ourselves and others. It also helps us to formulate questions and provides warnings.”

And lastly, we asked if the sensation that our world is “speeding up”—and the general agreement that in technologically driven terms, a couple of years can seem a lifetime—we’re not being led to seek out more near-term history than Old World analysis? Are we, in other words, able to glean more from times not so long ago than from eras more distant from our own? 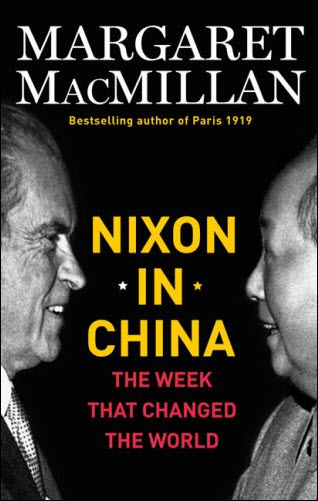 “One of the great values of history,” MacMillan said, “is that it helps to free us from the present and immediate pressing concerns.

“We may think it’s a waste of time to go back decades, centuries or millennia to look at the experiences of other human beings in the past.  Yes, we have different technologies than our ancestors did but we face very similar questions.

“The Greeks and the Romans, the great Chinese dynasties, to take only a few examples, have a lot to say about such questions.”