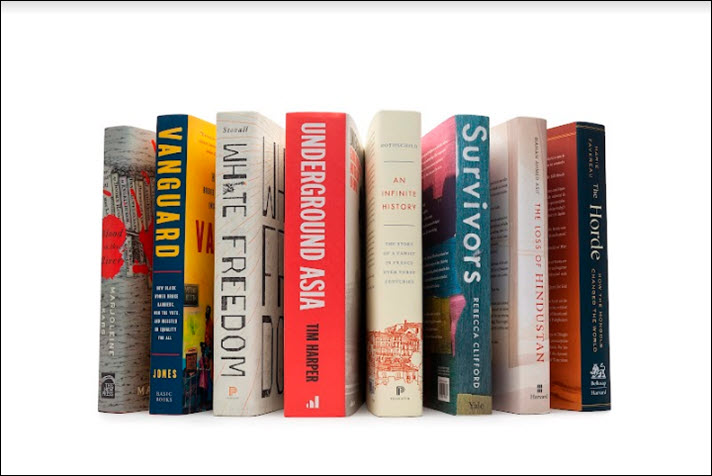 With its finalists to be named from Frankfurter Buchmesse, the Cundill History Prize releases its shortlist. 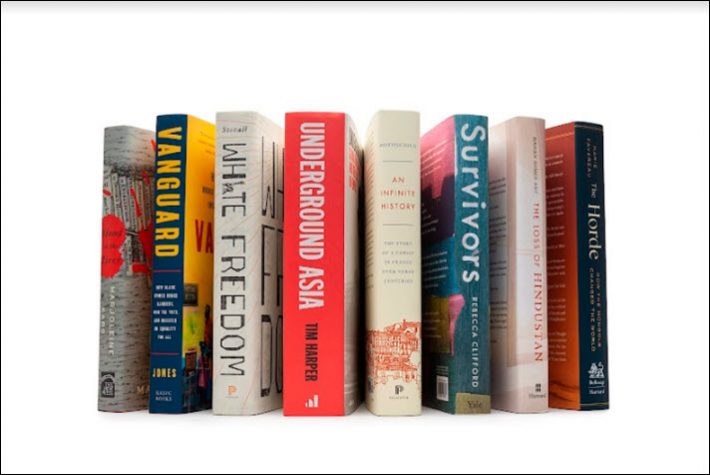 Ignatieff: ‘Subjects That Continue To Define the Present’

The just-released shortlist for the 2021 edition of Canada’s Cundill History Prize provides a quick lesson in the ranks of American publishers of magisterial-but-accessible historical writing. The eight-title shortlist features three titles from Harvard in the United States, two from Princeton University Press, and one from Yale University Press. In the United Kingdom, one of the three US Harvard titles—Tim Harper’s Underground Asia—is published by Penguin Random House UK/Allen Lane.

Suffice it to say that the kind of commercially viable, keenly relevant, and deftly marketed historical work in which the Cundill program specializes normally can be expected to find a home at one of the leading Ivy presses. The other two publishers who deserve accolades today are Hachette’s Basic Books and the reliably progressive nonprofit New Press, established by its executive editor Dianne Wachtel and the late André Schiffrin 1992.

Since the Cundill award program began a re-introduction of itself with its 10th anniversary in 2017, it has been positioned as one of the most-watched prize offerings of its kind, not least because its focus is inherently political in an age of relentless politicization.

Granted, a naysayer might look at the shortlisted The Infinite History‘s 464-page length and worry that it’s an aptly named book that will require the three centuries it covers to finish. But the Cundill has achieved a reputation for what a previous jury chair, Peter Frankopan, called “parallels or subjects that echo with the modern world.”

Not for nothing was the best known of its jurors last year the political analyst, author, and The Atlantic staff writer Anne Applebaum. She won the 2013 Cundill honor for Iron Curtain: The Crushing of Eastern Europe 1944-1956 (Penguin Random House, 2013) and her woefully timely The Twilight of Democracy: The Seductive Lure of Authoritarianism (Doubleday, 2020) has been named a best book of the year by both the Washington Post and the Financial Times. 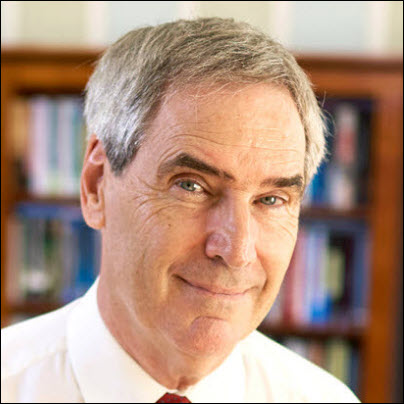 This year’s jury is headed by Michael Ignatieff, the former leader of the Canadian Liberal Party and a Booker Prize shortlisted author, himself. Joining him on the panel are Eric Foner, Henrietta Harrison, Sunil Khilnani, and Jennifer L. Morgan.

The still ongoing COVID-19 pandemic, of course, has unleashed a global outbreak of video events in book publishing, and so the Cundill’s shortlist was announced today (September 23) in an online piece, which we’ll embed for you in this article. The digital program is hosted by Mary Hunter, who is dean of the faculty of arts at Montreal’s McGill University, the seat of the Cundill. And the tape includes an appearance by the 2020 winner, Camilla Townsend whose Fifth Sun: A History of the Aztecs was published by Oxford University Press USA.

The next step in the Cundill’s approach to naming a winner is an announcement of three finalists drawn from today’s shortlist.

That lucky trio is to be named on October 20 in a program originating with the Frankfurter Buchmesse program from the Frankfurt Studio: Inside Publishing. Viewed by trade visitors on the fairground’s special Agora screen and streamed live, that program is set for 6 p.m. CEST / 5 p.m. BST / 1600 GMT / noon ET. 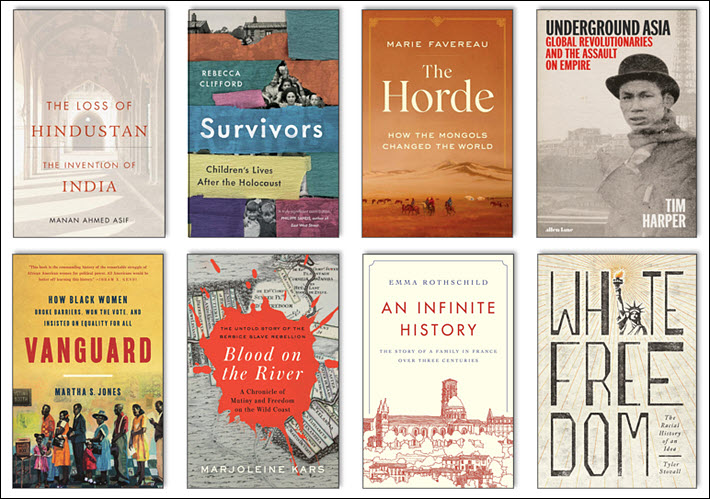 In describing the shortlist announced today, Ignatieff said, “The historians whose books made our 2021 shortlist are all fine writers, with a compelling story to tell, backed up by years of careful research.

“They all use historical scholarship to address subjects – race, class, empire, revolution, and memory – that continue to define the present. Choosing these eight books from a field of 360 wasn’t easy because there is so much exciting history being written these days. We hope we’ve chosen books that readers will enjoy reading as much as we did.”

Ignatieff’s jury colleague Morgan said that the selected titles “bring an exciting range of analytical precision to topics that range widely over time and space–teaching us so much about the possibilities of archival scholarship for the contemporary moment.”

Khilnani was impressed with how each of these reads, he said, “makes the historical past come to life in startling and gripping ways. Spanning time, geography, and scale of analysis, these books bring to bear sophisticated methods and deep scholarship, expressed in clear and graceful form. They manifest the value of historical perspective, especially in our uncertain times.”

Perhaps the most interesting comment came from Foner, who said these titles are “revisionist in the best sense–they challenge prevailing ideas and propose new ways of looking at familiar subjects.”

And he nails the canny success of the Cundill, as Frankopan did, adding, “And they are written in a style accessible to the general public.

“The Cundill History Prize,” Foner says, “reassures us of the health and vitality of the historical profession today.”