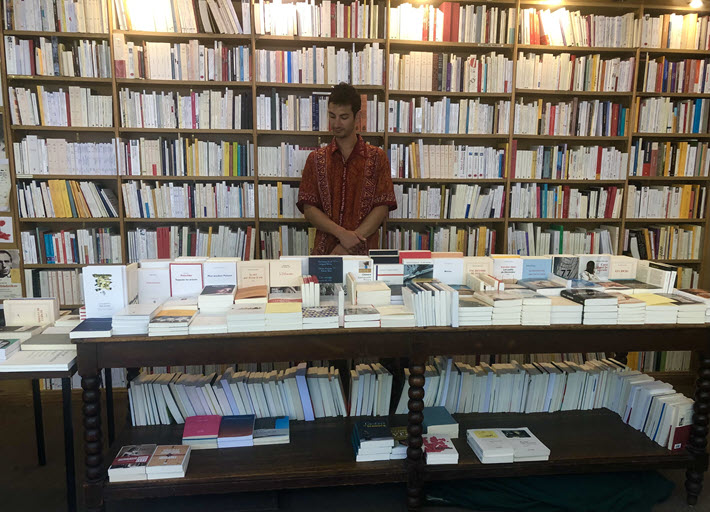 Long under-appreciated in the French book business, literary agents are making headway in rights and representation. A new report looks at their gains.

‘I Feared an Agent Would Be a Divisive Element’

Nearly 12 years ago, a Publishing Perspectives article looked at French literary agents at a time when there were only a handful. Pierre Astier, a former publisher, was one of the newer agents. This month, an article in the French publishing industry trade magazine Livres Hebdo describes Astier as one of the forerunners, along with Susanna Lea, and François Samuelson. 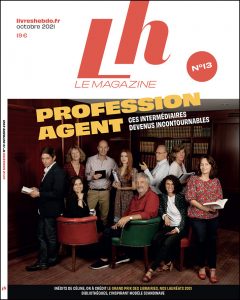 “The end of a French exception?” the magazine asks in October’s special issue on literary agents in France. The coverage is by Isabel Contreras, Marine Durand, Souen Léger, and Cécilia Lacour.

The transition for agents into part of the book trade’s ecosystem in France has not been an easy one, and was examined in an in-depth study in 2010 by Juliette Joste, now an editor at Grasset. At the time, many editors at publishing houses felt that the French system—in which there was traditionally a tight bond between editor and author—needed to be preserved.

But in surrounding European countries including Germany, Italy, and Spain, agents have been accepted as part of the trade for far longer than in France.

Denis Bourgeois was general manager at both Grasset and Calmann-Lévy, and editorial director at Presses de la Cité for four years where he worked with Michel Bussi, now a bestselling author. He remembers that when he worked as an editor, there were very few agents. He viewed them with suspicion “simply because I was an editor. My thinking was somewhat extreme.”

For the French, Bourgeois says, “An agent was going to push authors’ revenues to an excess, and I was defending the publisher’s [viewpoint] which was that big titles paid for the lesser-known or -confirmed authors. I thought it was enough, and that we shouldn’t adopt an American system. I also feared that an agent would be a divisive element between editor and author.”

Bourgeois’ attitude has drastically changed, so much so that he’s now an agent, representing Michel Bussi and a number of other French authors. His agency, La Compagnie des Lettres, doesn’t have a site, but he’s a member of L’Alliance des agents littéraires français (ALF), the professional organization created by agents in 2016. At the time there were eight agencies and 11 members. Now, Livres Hebdo reports that there are 32. Members from the association spoke at length to Publishing Perspectives in 2017 when France was the guest of honor at Frankfurter Buchmesse.

But Bourgeois also points to a trend in France already experienced in the Anglo-Saxon world, the consolidation of publishing houses.

“Increasingly,” he says, “the groups handed over power to auditors, and the total payroll for editors was reduced. At the same time, we were publishing more and more books and had less and less time. The role of the editor is to encourage and support an author, and if an editor doesn’t have time, then agents begin to have a role to play.”

Another agent who preferred not to be named in this article said that he began thinking about becoming an agent when he worked for an imprint within a large publishing group and was trying to do something for an author that wasn’t going to make a difference to the group. His boss told him, “You don’t work for the author. You work for the group.”

Livres Hebdo carried out a survey among 32 agents to determine their areas of specialization and their motivations for becoming an agent. Forty-seven percent define themselves as primary agents and 25 percent as co-agents. The rest say they operate on multiple levels as scouts or independent editors. The majority of them report running their own companies, 16 percent of them say they operate on their own, and 72 percent say they live in Paris.

Some of the reasons they cite for becoming agents include achieving a balance between authors and publishers, working more closely with their authors, and working with international publishers.

Livres Hebdo also covered a number of agencies abroad that work with French authors. Indeed, French publishers sat up straighter in their chairs in 2006 when Jonathan Littell, represented by Andrew Nurnberg, won the 2006 Prix Goncourt for his book Les Bienveillantes (Gallimard, 2006). Nurnberg represents a few other French authors, as does the Pontas Agency which operates from Barcelona, or Laurence Laluyaux, a French agent heading rights at Rogers, Coleridge & White (RCW), and Rebecca Carter at Janklow & Nesbit UK who represents French author Faïza Guène.

The Italian Literary Agency in Milan also represents a French writer and several Paris-based authors, and director Claire Sabatié-Garat said they will be developing this aspect of their activity. 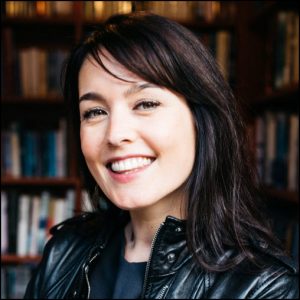 Marleen Seegers founded her California-based 2 Seas Agency in 2011 after working in publishing in France and in foreign rights at Éditions Stock for five years. She recalls that the editor-author relationship was “kind of sacred.” Some editors wouldn’t even consider submissions from agents, she says.

When Seegers moved to California she started out “doing what I knew how to do best—selling French titles.”

Seegers manages world rights for Allary Éditions, Massot Éditions, and Éditions de la Martinière Littérature. She also is a co-agent and has started primary agenting in fiction and non-fiction for authors in English, French and Dutch. 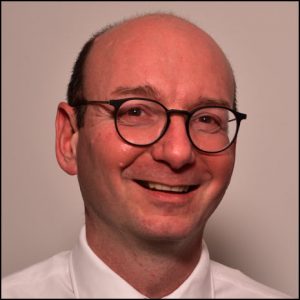 An American in Paris, Gregory Messina sold rights at Robert Laffont for seven years before becoming rights director at Place des éditeurs in 2012. He opened his agency Linwood Messina in 2015. He says he didn’t realize “it was on the cusp of being a profession that was going to explode exponentially.”

Messina sells world translation rights for French publishers, but also represents both French authors and writers who are mainly English-speaking. “There’s been a real evolution in dealing with publishing companies,” he says, adding that he hasn’t come across any difficulties with editors.

And an interesting detail in the Livres Hebdo issue was a mention of a rise in agents including Sophie Chédru who are specialized in comics. That makes sense given the important place comics have in the French publishing world.

A programming note: In the Frankfurt Studio program ‘The Future of Independent Publishing’ on Thursday (October 21), Paris-based agent Pierre Astier will join Publishing Perspectives in a session with Éditions Dalva’s Juliette Ponce and Ravi Mirchandani of Picador UK. Moderated by Porter Anderson, Astier, Ponce, and Mirchandani will be speaking on a panel called ‘Who Are We and Who Do We Want To Be? The Future of Diversity in Publishing.’ That program begins at 2 p.m. CEST / 1 p.m. BST / 12 p.m. GMT / 8 a.m. ET. Originating in the new Frankfurt Studio production facility, it will be seen on the large screen in Messe Frankfurt’s Agora and will be streamed live at Buchmesse.de.

More from Publishing Perspectives on literary agents is here, on translation rights and sales is here, on the French market is here, and on Frankfurter Buchmesse is here.

And more from us on the impact of the coronavirus COVID-19 pandemic on world publishing is here.