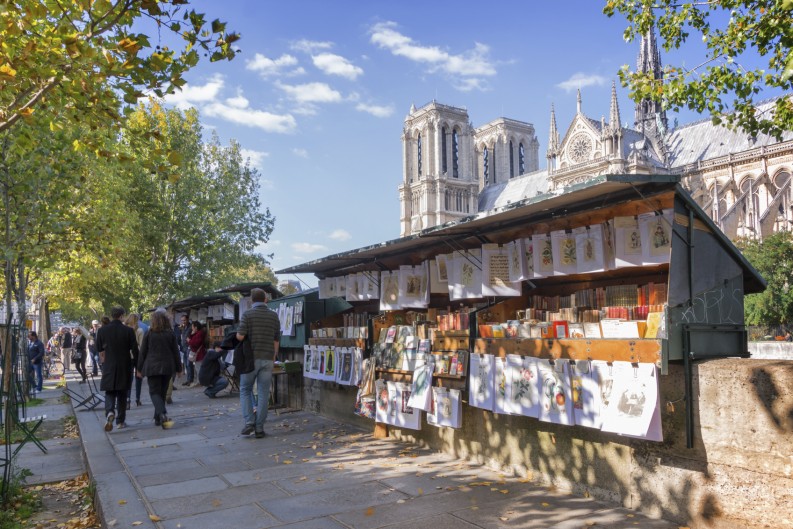 ‘The time was ripe to create a professional organization that unites French and Francophone literary agents.’ And so, the Alliance ALF is formed in Paris. ‘For Better Visibility of the Profession’

Days before the opening of the Paris Book Fair, 11 French literary agents from eight agencies have announced the creation of the L’Alliance des agents littéraires français (ALF).

All the agents represent either authors or publishers, or work as sub-agents, and the group reports that they anticipate more agents will join. French publishers have long been considered by some to hold a certain dislike for literary agents, but in a statement the alliance said: “With the globalization of the trade, the proliferation of possible uses of a text (publishing and co-publishing, translations, adaptation for film and television, e-books, audio-books, and graphic novels) and authors who are increasingly nomadic, [writers] are more and more likely to seek out agents to represent them.”

“The alliance’s mission is:

The alliance membership expects to play a educational role in the agenting profession as well, training authors and agents on technical issues and promoting an international presence for its members.

“Given the positive role that literary agents have in boosting the book markets — we owe the boom in Latin American and Indian literature to the well-established Anglo-Saxon model — given the vastness of the Francophone region and its potential (new writers, new publishers, new readers), the role of Europe and France on the international publishing scene, and the challenges we face in the coming years, the time was ripe to create a professional organization that unites French and Francophone literary agents.”

The founding members of the ALF Alliance are: