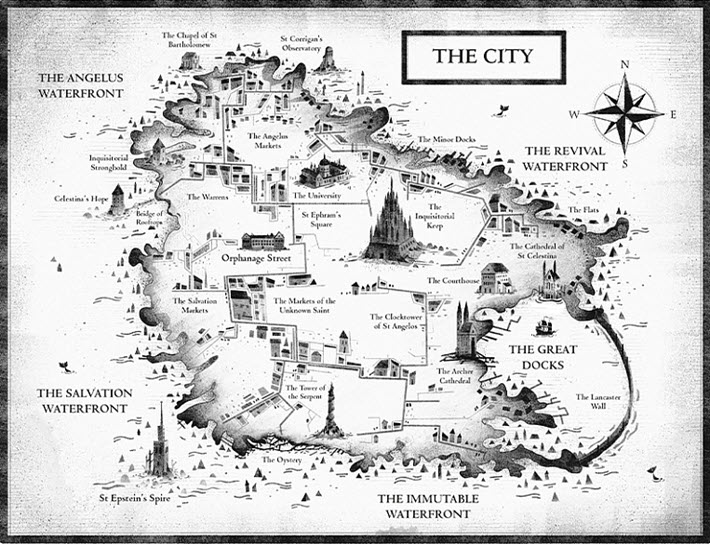 The illustrated debut novel ‘Orphans of the Tide’ wins the 2021 Branford Boase Award, which honors both authors and their editors.

This evening (July 15) in London, the 2021 Branford Boase Award for a debut novel for children has gone to Struan Murray for his fantasy adventure Orphans of the Tide (Penguin Books/Puffin). The honor is shared with Murray’s editor, Ben Horslen.

The book is illustrated by Manuel Šumberac.

The Branford Boase is named for author Henrietta Branford and Wendy Boase, a co-founding editorial director of the UK’s Walker Books. Branford and Boase worked together on several books, and both women died with cancer in 1999. The award program was established in 2000 to recognize emerging talent in young people’s literature.

The award is made annually to a first novel of at least 6,000 words for readers aged 7 and older. While an author may have published work in another category, she or he is eligible for this award as long as the pertinent submission is a novel. Eligible writers must be residents of the United Kingdom. The winning editor and author each receives a trophy, and the winning author also collects £1,000 (US$1,381).

‘In the Hands of Skillful Storytellers’

Murray’s book is said to explore environmental issues, friendship, and xenophobia, in “the last city of a drowned world.” 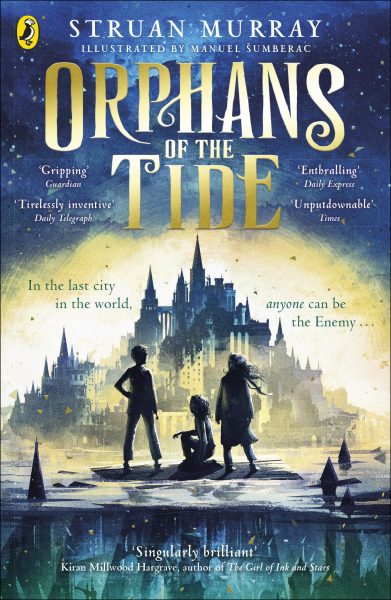 In a statement released this evening, Eccleshare is quoted, saying, “‘The Branford Boase Award has always celebrated the special role new writers play in expanding the scope of what children read. New voices telling new stories add to the already rich seam of children’s books: in the hands of skillful storytellers they are vital in giving a fictional commentary on current emotional, social and political issues.

“This year’s shortlist includes books that show just how exciting, diverse and fresh storytelling for all ages of children can be. The level of talent among the new writers is extraordinary as is their determination to ensure all children can find themselves in a story.

“Congratulations to Struan and Ben and to all the authors and editors on the shortlist.” 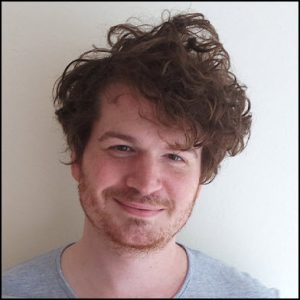 In a comment, Murray, the winning author, says, “I am so honored and thrilled to have won the Branford Boase Award.

“This award is extremely special as it celebrates not only the author but the editor too, and understands and recognizes that writing is a collaborative process that wouldn’t be possible without the commitment, imagination, and skill of the editor.

“Working with Ben has stretched me as a writer and his insight contributed so much to the world of Orphans of the Tide that I couldn’t imagine it without him.” 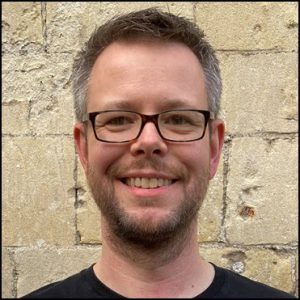 And Horslen, Murray’s editor, says, “Every year I look forward to the announcement of the Branford Boase Award shortlist with particular excitement.

“The author-editor relationship lies at the very heart of our industry, and to have an award that celebrates and showcases that relationship is a very special thing indeed. To be nominated is a career highlight that every editor hopes for.

“To win is simply a dream come true.”

In the winning book, a dead whale washes in with the tide, and a living boy climbs out. 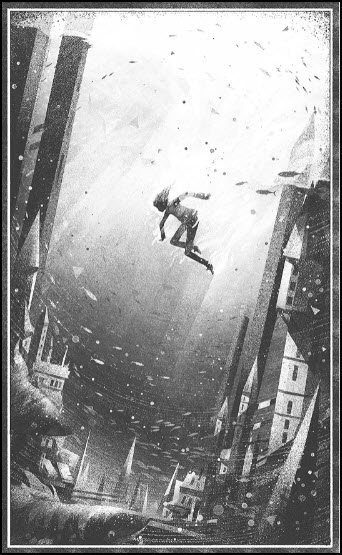 The city’s religious authorities believe his body to house “The Enemy,” a god they hold responsible for putting the world into its watery grave, but Ellie, a young inventor, is convinced he’s innocent.”

Curiously, while the Branford Boase is wisely devised to commend both author and editor, when there’s an illustrator, as there is in this case, there appears to be no provision in the program for that artist, although it’s frequently the work of an illustrator and/or cover designer that snags the attention of a parent or young reader out shopping for a read.

This is something that the indefatigable illustrator Sarah McIntyre in the United Kingdom is still trying to put across with her #PicturesMeanBusiness campaign.

And after all, the logo of the Branford Boase Award itself is nothing if not illustrated.

Granted, all children’s novels don’t have illustration. But the shortlist for the program this year, as Publishing Perspectives readers will remember, included this book and The Super Miraculous Journey of Freddie Yates by Jenny Pearson, edited by  Rebecca Hill and Becky Walker from Usborne, with illustrations by Rob Biddulph.

So it would seem to be not all that unusual for children’s content in Branford Boase contention to include the work of illustrators.

At the Branford Boase site, you can read the first two chapters of Orphans of the Tide.

More from Publishing Perspectives on children’s books is here and more on the United Kingdom’s book publishing market is here. More on publishing and book awards is here.