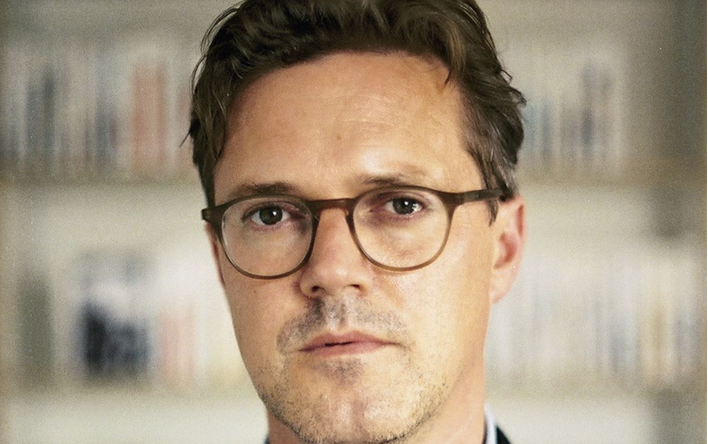 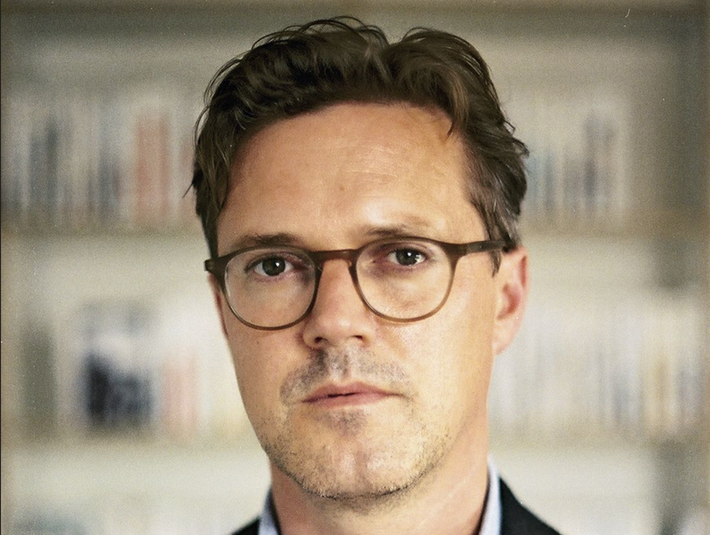 ‘It Was Useful To Be Flexible’

We are competitors in real life,” Tom Kraushaar says, “and sometimes it feels really good to see each other in a situation in which we’re also partners in crime.”

Kraushaar, the Dusseldorf-born publisher of Klett-Cotta, says he was inspired to explore the possibility of an alliance between key German independent publishing houses like his when Europa Editions’ co-founder Sandro Ferri invited him to a meeting of Italian publishers.

“I liked the spirit and the idea of bringing together publishers and booksellers,” he tells Publishing Perspectives. And in 2018, the first Verlegertage—“Publisher Days” event—brought together seven German publishers and 100 booksellers, he says, for three days “in a hotel set in an old monastery, talking about books, authors, book publishing, and bookselling.

“For obvious reasons,” he says, “the second meeting planned for May 2020 was canceled. But we’ve talked quite often in the last months. We’ve discussed our engagement with Frankfurter Buchmesse. And, of course, we’ll have our next Verlegertage in 2022.”

The members of this group are hardly start-ups, each firmly established and influential players in the German market:

With only the first meeting having taken place before the coronavirus COVID-19 pandemic intervened, Kraushaar says, the group actually has no name for itself as yet, Verlegertage referring more to the event than the collective. But there’s time to worry about such things going forward, and Kraushaar, 46, has a good handle on the diversity of these publishing houses.

He apprenticed at Suhrkamp in the late 1990s, and had his first experience as a publisher, editor, and co-author with Berlin’s Verlag für Theater. Having published literary journals including EDIT: Papier für Neue Texte, he spent time working with Alexander Fest at Rowohlt and with Michael Zöllner at Tropen Verlag—acquiring Tropen in 2007 for Klett-Cotta, where he’s now a shareholder as well as publisher.

The group, as he describes it, “is mid-sized publishers, and as you know this means there’s a wide range” of specialties and output. “I think what brings us together is a certain idea of how to attract readership—publishing by publishers—and this is actually an idea that has a lot to do with the size and the scale of a publishing house.”

Kraushaar isn’t criticizing a larger house model—which, of course, will have imprints working closer to theie output—but he’s pointing out a key difference in the publisher’s role in various scenarios.

In the mid-sized house, Kraushaar says, “We’re not too big to be managed by a publisher or a small group of publishers, who know the market, know the authors personally. I think the scale of the house and the leadership and organization and the company’s self-image have a lot to do with each other.”

‘Shock at the Beginning’

One thing Kraushaar agrees was common to publishers big and small was the initial “shock at the beginning of the pandemic.”

“It took us a couple of months,” he says, “more than it took in the US,” to begin to understand the opportunities created by the conditions of lockdowns. “Friends from the US,” he says, “were the first to tell me, ‘This is going to be a great time'” in publishing because of the upturn in reading and acceleration of digital adoption.

“At first it was, ‘Oh, gosh, we’re all going to die and all the publishing houses are just going to disappear.’ But in the States, already they understood easily and earlier that there would be more time for reading and to buy books.

“After a while we understood, and then it was useful to be flexible” as independent houses sometimes can be more easily than very large houses. If a major house “made quick decisions to postpone a lot of titles,” he points out, “it would then find it very complicated to change things back” in order to take advantage of rising rates of reading and book sales.

In the pandemic, “We discovered that we are more independent than we knew. We learned a lot about how people handle a crisis, and that sticking to creativity in a crisis was really important to them.”Tom Kraushaar, Klett-Cotta

Even more important, he says, than the sheer flexibility of some independent houses in such a peculiar environment as the pandemic was a ratification of the fundamental importance of quality.

“If you had good books,” he says, clarifying that he means “good and of course commercial books”–salable content, in other words, practical for the bottom line–success came into reach during the pathogen’s assault. “We understood in the pandemic,” he says, “that the quality of our books still meant that we could be successful—even if the whole market changed. I think that we understood that what we do and the program we create and how we handle our authors, is so important.”

What’s more, he says in an intriguing line, “We discovered that we are more independent than we knew.”

He includes here the fact that many titles from these houses are literary, a sector that in the German market commands enormous respect and loyalty from the reading consumer. In some comparatively commercial markets, this may not be so much the case, but in Germany, the independent houses’ ability to provide the work of revered, serious writers meant a lot to a locked down population that was intent on maintaining its intellectual life.

“We learned a lot about how people handle a crisis,” Kraushaar says, “and that sticking to creativity in a crisis was really important to them.”

Publishing and the ‘Pure Market’ of Digital

As it would turn out, Kraushaar says, those Stateside friends had been right.

Our Publishing Perspectives readers will have gone over the new report from  the Börsenverein des Deutschen Buchhandels, Germany’s publishers and booksellers association, in which perhaps the greatest concern now is not a collapse of business during the pandemic–although there were setbacks–but a tendency toward a thinning out of the consumer base in the country’s urban areas now pressuring booksellers in city settings. This is a trend that had been seen gathering its pace before the contagion arrived in Europe.

What’s more, Kraushaar says that many in the German independent publishing community hadn’t been aware of how important the availability of digital commerce and reading formats were becoming. As in many other nations of the West, Germany’s infrastructure was in place. Thus, the “digital acceleration” of online retail, ebooks, and audiobooks consumption could take place readily.

“You can complain so much about Amazon, about the whole digitization vs. bookshops,” Kraushaar says, “but it helped us to survive, so of course I’m really grateful.”

On the other hand, he says, the success and inroads of e-commerce and digital formats might now make it necessary to do some shoring up, boosting appreciation of the physical marketplace.

“The digital book market,” he says, “is a pure market, and the book business is not made for a pure market” but for a marketplace of hand-selling and publishing people working together.

“It’s really the case,” he says about the Verlegertage independent houses “that I think most of them have increased turnover in the last two years,” and he credits this to flexible, quality-driven business models that could roll with the assault of the virus and its spread-mitigation measures, quite severe at times in Germany amid heavy outbreaks.

But now, he and other members of the group are looking forward, he says, to a physical Frankfurt Book Fair.

Publishing Perspectives will alert readers to plans for events involving the Verlegertage group and other independent publishers’ plans, of course at the trade show (October 20 to 24).

Meanwhile, Kraushaar is keen on refining a new, evolving understanding from the pandemic about that “pure market” of digitization and the very human trade of physical books and person-to-person interactions around them.

“It’s like being told” by the bookseller, Tom Kraushaar says, “‘You have to read this book. It’s better than the one you wanted to buy.’ And it’s what we do at Frankfurt, we meet each other and talk to each other. We convince each other about what to buy, about what is important, and about what is not. And this is super-important.”

More from Publishing Perspectives on the German book market is here and more on independent publishers is here. More from us on bookselling is here, and more on Frankfurter Buchmesse is here.