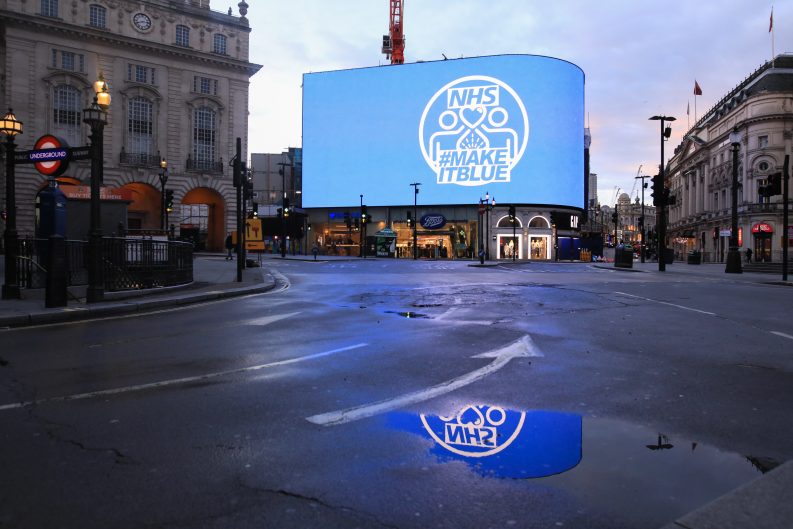 Five of the Society of Authors-administered prize programs with a combined £100,000 at stake are to be awarded in digital programming next month. 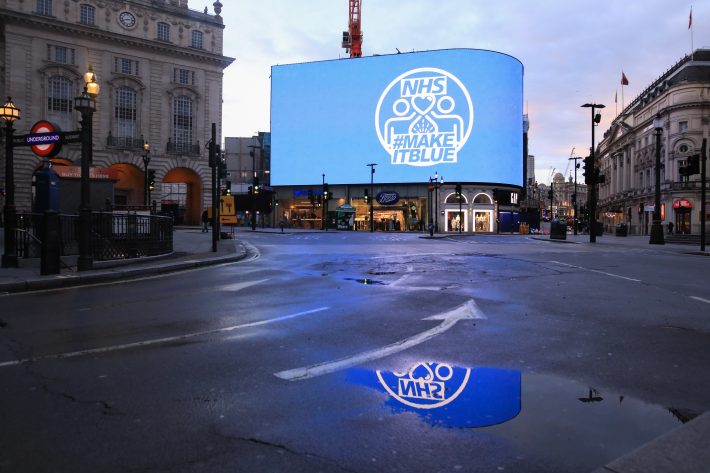 London during the lockdown, Piccadilly circus 8pm – Light it blue for NHS moment.

Awards Include Writers Under 35 and Over 60

As Publishing Perspectives readers know, the UK’s Society of Authors—that market’s 11,000-member trade union and lead writer-advocacy organization—includes among its services the administration of a host of award programs.

Coming June 18, an online presentation will announce the winners of several of these competitions:

The new announcement comprises 29 shortlisted writers, poets and illustrators. The winners among them will share in £100,000 (US$122,374) in prize money. On the run-up to the awards program, there’s to be a discussion of judging awards program content during the pandemic, and we’ll add information on when and how to see that digital program as soon as we have it.

At this writing, the 4:32 a.m. ET update (1032 GMT) of the Johns Hopkins Coronavirus Resource Center reports that the UK market is fourth in the world for confirmed cases of the coronavirus COVID-19 infection with 249,619 cases and 35,786 deaths—the latter figure making the United Kingdom second only to the United States for fatalities.

In the June 18 announcement, viewers are to see short videos about winning and shortlisted writers. The organization has a series of free online events coming in June as part of what it terms its “SoA@Home festival.” 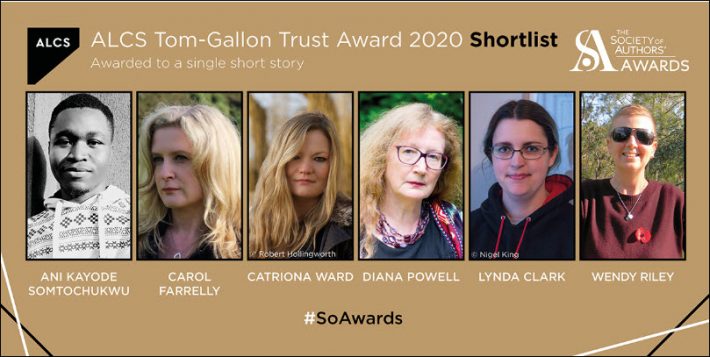 The Betty Trask Prize and Awards are presented for a first novel by a writer under 35. 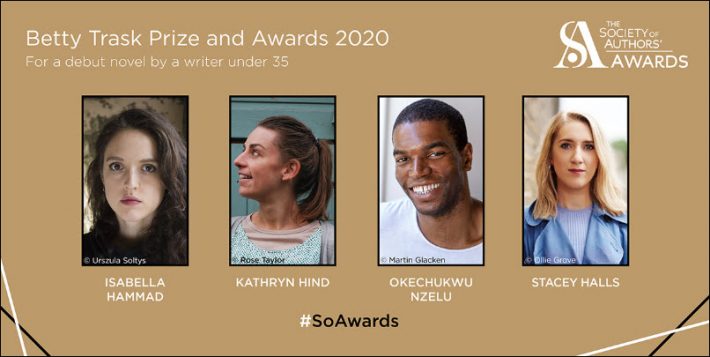 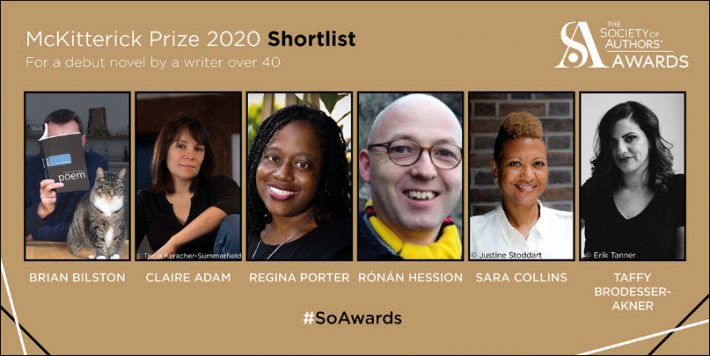 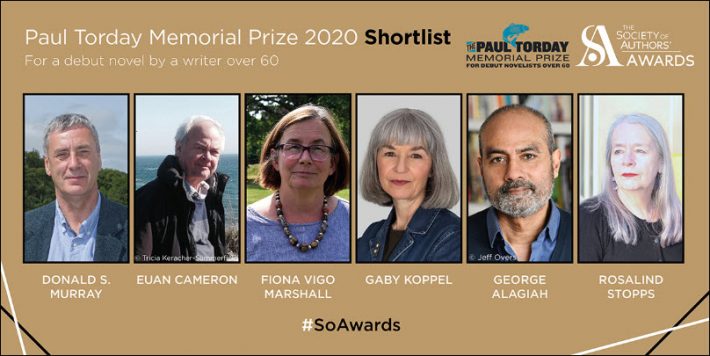