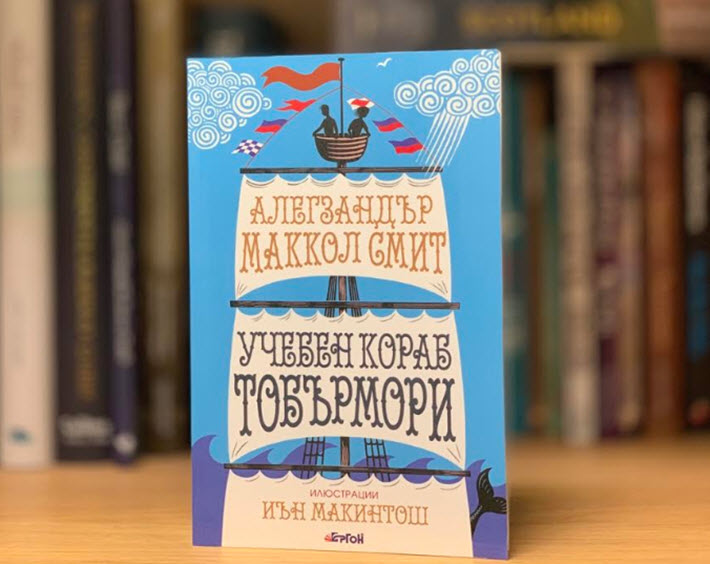 Now taking applications for its of 2019-2020 translation funding cycle, Publishing Scotland is also keeping a wary eye on the perplexing prospects of Brexit.

And the second round of the program’s 2019-2020 applications now is open, with a January 24 deadline. You’ll find application information here.

In making its selections, panelists ask each applicant for a detailed budget, marketing plan, and publisher credentials, with a special interest in real commitment to the chosen author and title to be translated. Priority is given to the translation of contemporary literature, including fiction, non-fiction, poetry, writing for children and graphic novels.

Publishing Scotland assists Creative Scotland in administering the project, which is in its fourth year.

And some of the most interesting material currently on the site involves an overview of news and guidance regarding Brexit and publishing.

For example, there is a Brexit Support Grant, funded by the Scottish Government, which provides a minimum of £2,000 and a maximum of £4,000 (US$2,589 and US$5,180) to help small to medium-sized enterprises in Scotland manage a wide range of Brexit impacts.”

And as regards translation grants referred to in this report, we read this:

“UK creative, cultural, and heritage organizations would cease to be eligible for Creative Europe in the event of a ‘no-deal’ scenario. The European Commission has published contingency measures that would enable the EU, in a ‘no-deal’ scenario, to continue making payments in 2019 to UK beneficiaries.”

All of this may be of interest, of course, to Scotland’s publishing industry and those offshore publishers who may be working with it. We recommend keeping an eye on such resources and we hope that Publishing Scotland can continue to update its content in this regard as the long-running confusions of the Brexit negotiations and associated difficulties continue to play out. 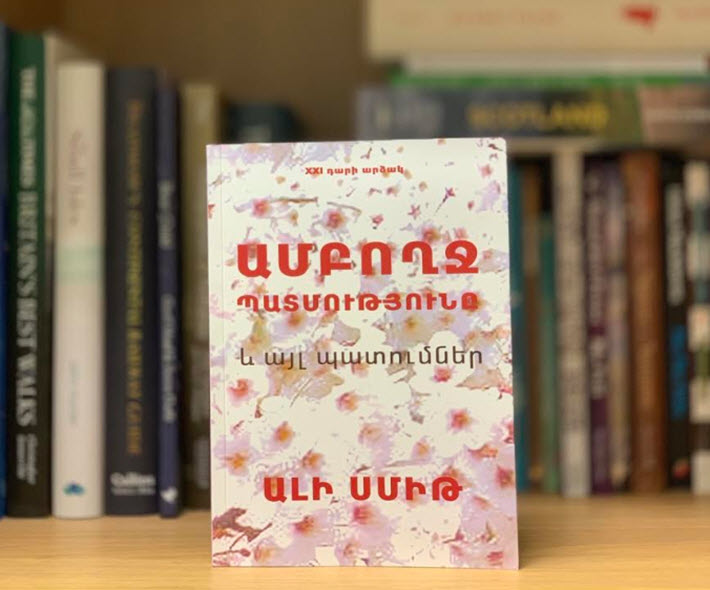 More from Publishing Perspectives on Scotland is here, more from us on rights is here,  and more on translation is here.