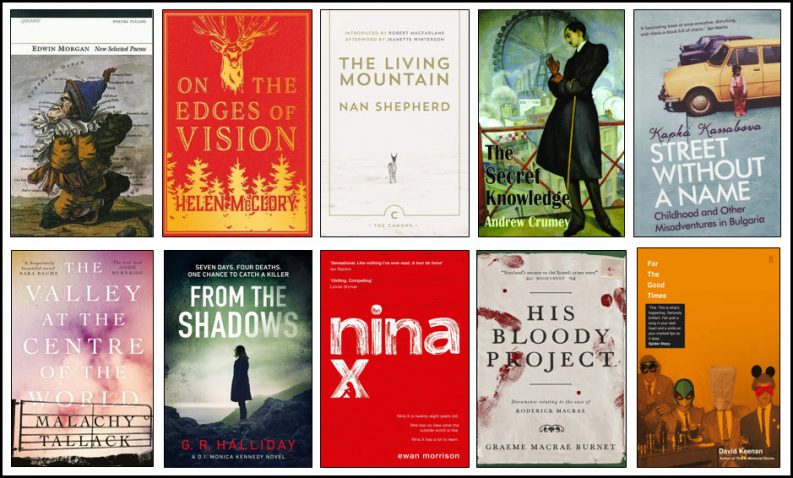 In its first of two rounds of 2019-2020 translation funding, Publishing Scotland is supporting the translation of 14 Scottish titles into 10 foreign languages. 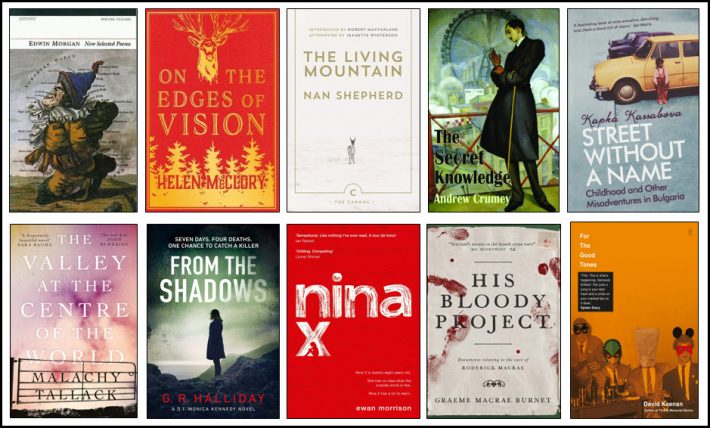 One of the world industry’s most aggressive translation fund programs, the Publishing Scotland Translation Fund, now in its fifth year, has this month awarded 14 international publishers with funding to translate what Edinburgh is calling “an eclectic bunch of Scottish authors” into:

In all, the international publishers who have acquired the rights to translate these books have received funding totaling £14,800 from the fund (US$18,439). 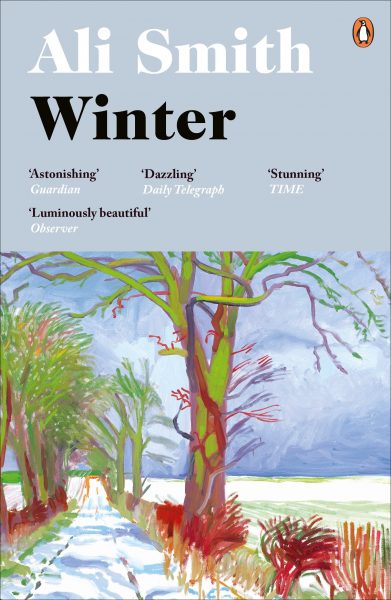 If you’re a publisher interested in learning more and possibly applying for a grant from the fund to produce a translation, the information on timing and applications is here. Priority is given to the translation of contemporary literature, including fiction, non-fiction, poetry, writing for children and graphic novels. Assessment criteria  include the merit of the work to be translated, financial need of the publisher, track record of the publisher and translator, and the proposed marketing plan.

And the publishers listed below are translating poetry, crime, fiction, and nonfiction, all with the financial help of Publishing Scotland’s program.

As you’ll see, there’s something of a Scottish-Spanish axis opening up here, with no fewer than four of the funded titles going into Spain (either in Spanish or Catalan), and one into Mexico City. Italian is the new language for two of the books on the list. And the others are represented by one title each in to a range of territories and languages from Ukraine and the Netherlands to Georgia–last year’s Frankfurt guest of honor–and Serbia.

2019-2020 Round One Publishing Scotland Translation Funding 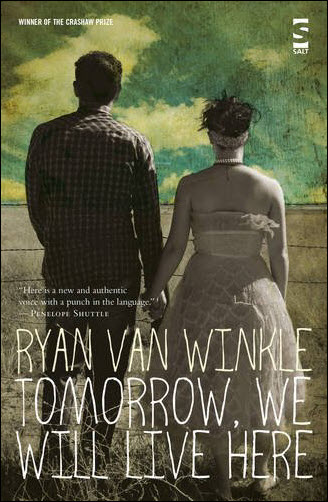 Our listing gives you (a) the international house that holds the rights to publish a translation, (b) the language into which a given title is going, (c) the title of the work, (d) the author of that work, and (e) the original publisher and year.

One of the authors listed above, Kapka Kassabova, is particularly familiar to Publishing Perspectives readers for her win of the 2018 Nayef Al-Rodhan Prize from the British Library.

You can find a complete listing of Publishing Scotland’s translation funding activity from 2015 forward in a PDF available for download here.

More from Publishing Perspectives on Scotland is here, more from us on rights is here, more on translation is here, and more on the Frankfurter Buchmesse is here.