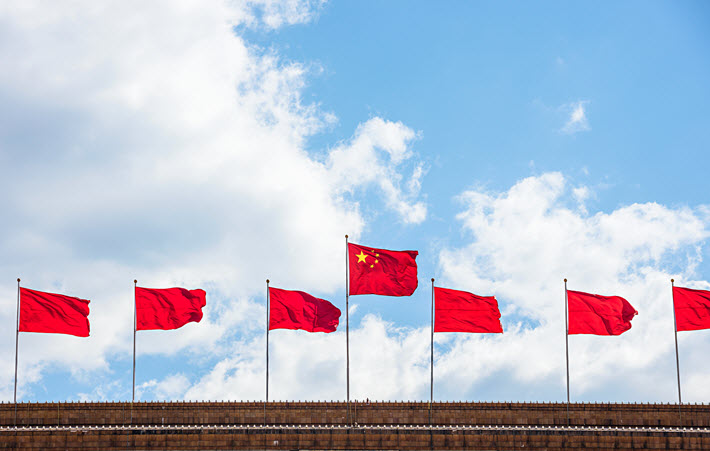 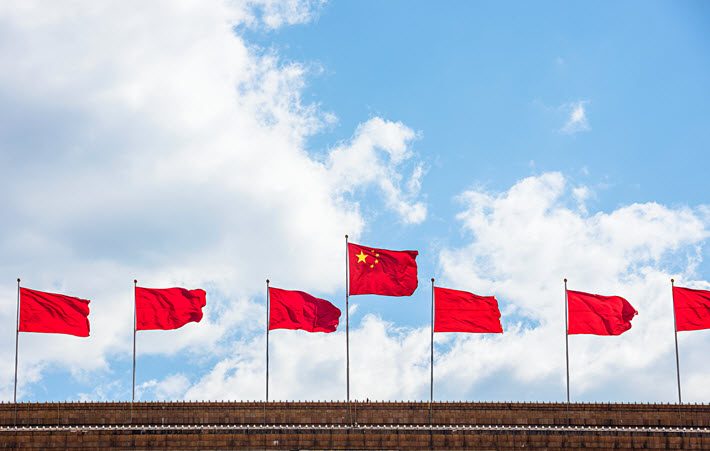 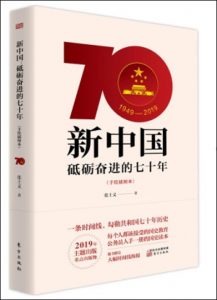 On the approach to the 70th anniversary of the People’s Republic on October 1, the September bestseller charts in China continued to be driven by patriotic themes.

Emphasizing the point, the most dramatic entry onto Beijing OpenBook’s main nonfiction bestseller list was The 70th Anniversary of the Founding of the People’s Republic of China by Zhang Shiyi and published in July by Orient Press at No. 12. The book is described as a kind of guide book to the anniversary’s key elements, a part of the celebration’s program, with timelines and other illustrations.

Similarly, Xi Jingping’s Seven Years as an Educated Youth, a long-running hit released in August 2017 by Central Party School Press, re-entered the charts in September at No. 19 in nonfiction. 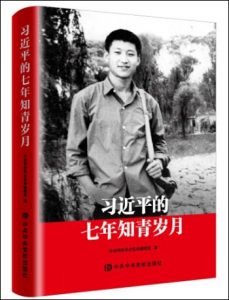 But speaking of education, that was the other driver for the month, with back-to-school reading weighing heavily on the lists and a certain ancient philosopher seems to be the vogue of the first semester.

The two-year-old release Translation and Annotation of the Analects of Confucius by Yang Bojun from the Zhonghua Book Company was the eyebrow-raiser, bouncing up 19 spots to No. 1 in nonfiction. A second book on Confucius, Chen Xiaofen’s 2016 The Analects of Confucius from the same house, Zhonghua, entered the charts at No. 24.  (Analects are miscellaneous written passages, in case you’re not familiar with the term.) 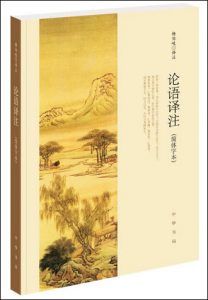 ‘Translation and Annotation of the Analects of Confucius’

Our associates at Beijing OpenBook tell us that China’s current educational reforms have a strong basis in traditional culture and its values, which helps support these entries on the list.

The classics, always strongly featured on these lists, also saw another boost from school season in September, with 13 of the Top 30 bestsellers for the month falling into this category, including big bumps for the 2005 edition of Red Crag (Luo Guangbin and Yang Yiyan, China Youth Press) and Journey to the West (Wu Cheng’en, People’s Literature Publishing House).

And lastly, it’s interesting to note that in September 2018, old masters in literary work were big on the classroom-powered fiction lists, while this September showed more contemporary interest, featuring, for example, a 30th-anniversary edition of Haruki Murakami’s Norwegian Wood from Shanghai Translation Publishing House entering the list at No. 29, and the 2012 Life by Lu Yao from Beijing October Art & Literature Publishing House. 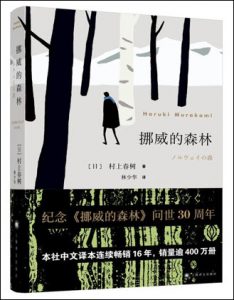 The key concept, we’re told, however, is a major curricular stress on literary work. State education is currently determinedly weighted toward the literary, whether classic or more contemporary, and as the school year kicks in, we can expect to see this dynamic playing out on the lists.