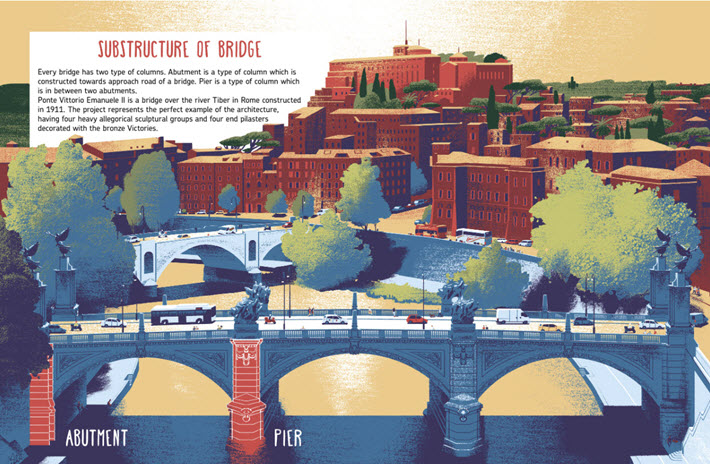 Publishers in many countries are finding success with nonfiction children’s books that offer illustrated explanations of complex concepts. 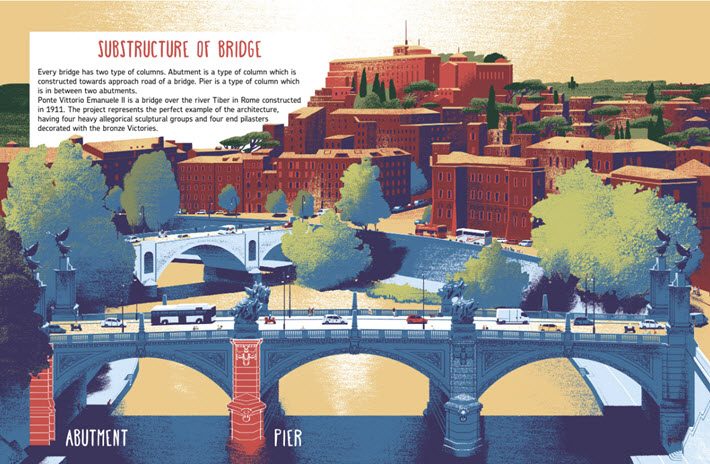 An illustration from ‘How Does a Bridge Work?’ by Roman Belyaev from Moscow publishing house Samokat

With all their travel and meetings—which, like ours, reached something of a zenith in October—literary agents are often among the first to observe emerging book industry trends. 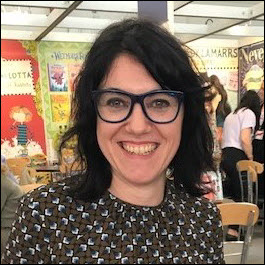 When Publishing Perspectives asked the Tel Aviv-based agent Stephanie Barrouillet where at her S.B. Rights Agency she sees trends in children’s books pointing this year, she confirmed a direction echoed by others we’ve heard from, telling us, “During recent business trips in Europe, the States, and Asia, I noticed what a strong interest there is in illustrated nonfiction.

“Publishers around the world are actively looking and originating children’s books that convey information in a different and innovative way.

“While there’s still interest in the traditional educational books that we grew up with, nonfiction books today are informative but also entertaining, packed with fun facts and highly illustrated and designed.” 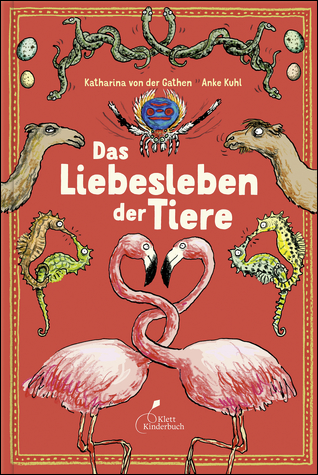 A good example of this, she says, is Das Liebesleben der Tiere (The Love Life of Animals) by Katharina von der Gathen and Anke Kuhl, published by Klett Kinderbucher, about different animals’ love lives and families.

Another favorite is on architecture, How Does a Bridge Work? by Roman Belyaev from Moscow-based publishing house Samokat.

Barrouillet also mentions the creation of the universe with Impossível (Impossible) by Catarina Sobral from Portuguese publisher Orfeu Negro, and Where Does the Moon Rise? by Jung Chang-hoon and illustrator Jang Ho, from Woongjin Thinkbig in South Korea—in the latter title, the moon cycle becomes part of the bedtime story ritual. 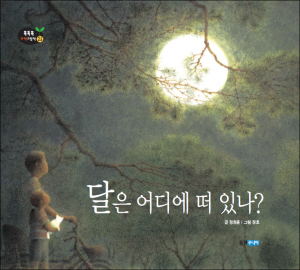 “Across most markets,” Barrouillet says, “publishers are looking for books that offer some sort of tool or useful information for children’s development.

“The picture book becomes a vector to explain complex concepts such as economics, biology, politics, and to instill key values in a simple and accessible way at an earlier age. Cases in point are Save It! and Spend It! by Cinders McLeod (Penguin Random House) that introduce money concepts. 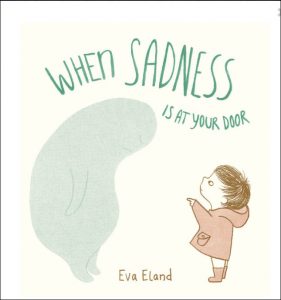 Barrouillet says that books about the environment and recycling are especially popular internationally, and on Wednesday, she joins our Publishing Perspectives Talk on Publishing and the Climate (10:30 a.m., Hall 5.1, A128), where she’ll talk about Plastics, Past, Present, and Future, a Korean book by Eu-ju Kim and Ji-won Lee from Woongjin Thinkbig.

“Another title we have on recycling,” Barrouillet says, “is Zero Waste by Sima Özkan and Zeynep Özataly (Redhouse Kidz), and If Elephants Disappeared by Lily Williams (Roaring Brook / Macmillan) was released in September.”

Last but not least, she says, books about bullying and emotions and in particular how to deal with difficult moments in life remain popular in young readers’ nonfiction, and one example is When Sadness Is at Your Door by Eva Eland from Random House Books for Young Readers.

A version of this story was printed in our Frankfurt Show Daily for Wednesday, October 16. Be sure to read our Publishing Perspectives Show Dailies from the 2019 Frankfurter Buchmesse. You can download free copies of them all in PDF here.