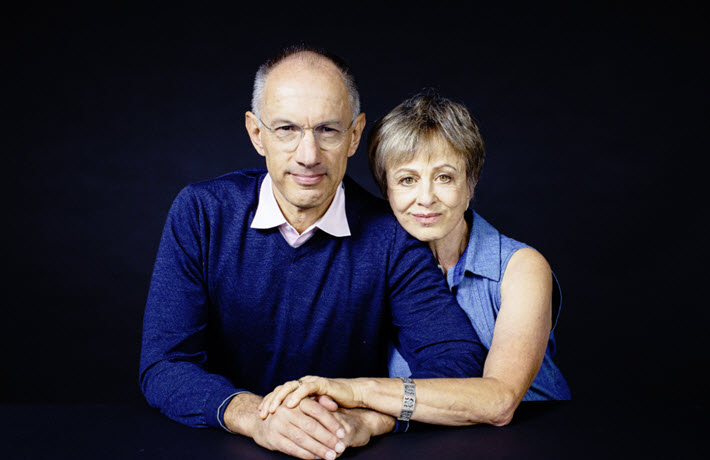 A California-based charitable fund, Crankstart—the foundation created by a British venture capitalist and an American journalist—has been named the Booker Prize’s new sponsor. 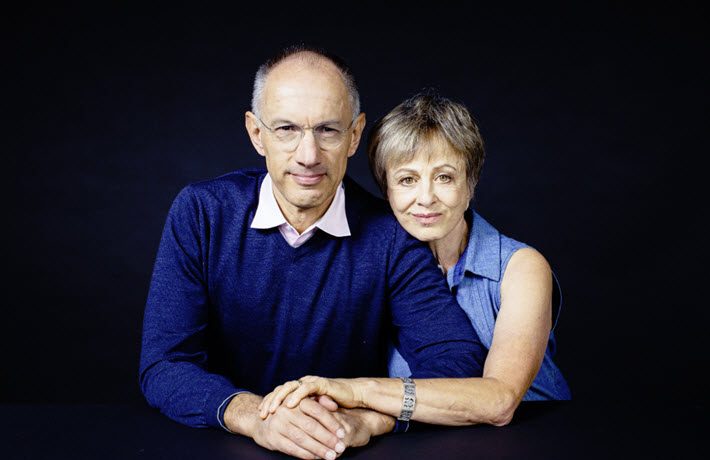 Michael Moritz and Harriet Heyman, the founders of Crankstart. Image: Provided by the Booker Foundation

he Booker Foundation has announced today (February 28) that Crankstart, the Palo Alto-based charitable foundation, has become the primary sponsor of what is arguably the world’s leading English-language award in literature.

As Publishing Perspectives readers know, the Man Group was announced on January 27 to be ending its 18-year sponsorship of the coveted prize and its sister, the Booker International Prize for work translated into English. With Crankstart sponsorship, the awards will revert to simply the names Booker Prize for Fiction and the International Booker Prize.

Of course, little about the Booker program happens without controversy. Such is the existence of the most influential entity in any field.

For example, despite what the Man Group says is the £25 million (US$32.7 million) it contributed over almost two decades to support literature through the work of the foundation, there were critics of its largesse because it’s a hedge fund.

By contrast, Crankstart is a charitable operation that in May of last year awarded US$20 million (£15 million) to the American Civil Liberties Union, which stands among the most respected and relentless protectors of the American experiment’s values in the Trumpian era. It’s the ACLU, for example, that has led the way in addressing the separation of migrant children from their parents at the southern border, a policy many see as the most inhumane yet enacted by Donald Trump’s administration. On February 20, the ACLU named Trump’s emergency declaration for border wall funding illegal.

Crankstart is American, the charitable organization of Welsh-born Sir Michael Moritz and his wife Harriet Heyman. This may trigger concern for some who are worried about the Booker’s stance as a British program.

Many observers of the Booker remain put out with the foundation’s 2013 decision to allow writers of any nationality to have their work submitted, provided their books are written in English and published in the UK. Two Americans, Paul Beatty (The Sellout, 2016) and George Saunders (Lincoln in the Bardo, 2017), have won the prize since its “evolution.”

One interesting element of the several debates around the Booker is referenced in the FAQ supplied to the media today about the program. As we had mentioned, the author Sebastian Faulks described the Man Group as “the enemy” and the type of business that “literary prizes ought to be criticizing” last year. There was speculation that this criticism had prompted the Booker Foundation to look for a change in funding.

“The Booker prizes are ways of spreading the word about the insights, discoveries, pleasures, and joy that spring from great fiction.”Michael Moritz

In its media messaging today, the Booker Foundation is making it clear that (1) the Man Group had told the trustees in the summer of 2018 that it was considering ending its sponsorship—before the Faulks comment was made; (2) its sponsor does not decide who is eligible; and (3) its “evolved” protocol for who can be eligible is not being changed at the moment. They’re holding the line.

“However, [the] Booker Prize Foundation continues to have an open dialogue with stakeholders,” the organization says in its media materials.

“Both prizes are constantly evolving and will continue to change to ensure that readers are exposed to the best books, either written in or translated into English, in any one year. BPF looks forward to working with Crankstart to develop ideas to reach new audiences around the world.”

In the same document, you can see the foundation trying to anticipate more challenges:

“We look forward to developing initiatives for the Booker to reach new audiences of every generation and background around the world.”Helena Kennedy

The new arrangement for sponsorship has an opening run of five years, with an option to renew for another five. Crankstart’s sponsorship begins on June 1 after the May announcement of the Booker International Prize. (The next Booker Prize for Fiction is announced in October, near the time of the Frankfurter Buchmesse, October 16 to 20.)

Crankstart has funded not only the ACLU but also what the Booker describes as “initiatives for the homeless in the San Francisco Bay Area. Crankstart’s activities also include a wide range of grants for arts and journalistic organizations which depend on philanthropic support.” The latter beneficiaries include scholarship funds for students from low-income households at the University of Oxford, the University of Chicago, the Juilliard School in New York City, and many California community colleges and schools.

In a prepared statement of approval, Helena Kennedy, who chairs the Booker Foundation’s trustees, is quoted, saying that the organization has found “such marvelous philanthropic supporters in Crankstart,” the founders of which “share our vision and values.”

With Crankstart’s support, Kennedy says, “We look forward to developing initiatives for the Booker to reach new audiences of every generation and background around the world. … We will be able to continue the charitable activities of the Booker Prize Foundation, working with (among others) the National Literacy Trust in prisons, with RNIB to make the shortlist accessible to blind and partially sighted readers, and in universities around the UK.”

‘Just Like the Booker, I Was Born in Britain’ 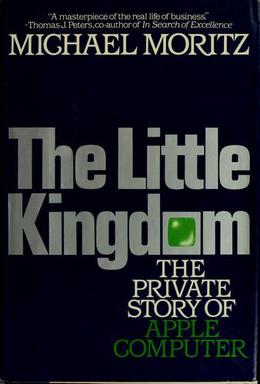 Michael Moritz, the British half of the marriage behind Crankstart, is quoted saying, “Neither of us can imagine a day where we don’t spend time reading a book. The Booker prizes are ways of spreading the word about the insights, discoveries, pleasures, and joy that spring from great fiction.

“These days I’m a global traveler but, just like the Booker, I was born in Britain and before coming to America was reared on English literature. Harriet and I feel fortunate to be able to support prizes that together celebrate the best fiction in the world.”

Moritz studied at the University of Oxford and went into journalism with Time magazine before transitioning to investment in technology. A partner at Sequoia Capital since 1986, he was named a Knight of the British Empire (KBE) in Queen Elizabeth’s Birthday Honors of 2013 for service in promoting British economic interests and philanthropy.

He’s the author of several books including The Little Kingdom: The Private Story of the Apple Computer; its follow-up, Return to the Little Kingdom: Steve Jobs, the Creation of Apple and How it Changed the World; and Going for Broke: Lee Iacocca’s Battle to Save Chrysler. More recently, he co-authored Leading with former Manchester United manager Sir Alex Ferguson. 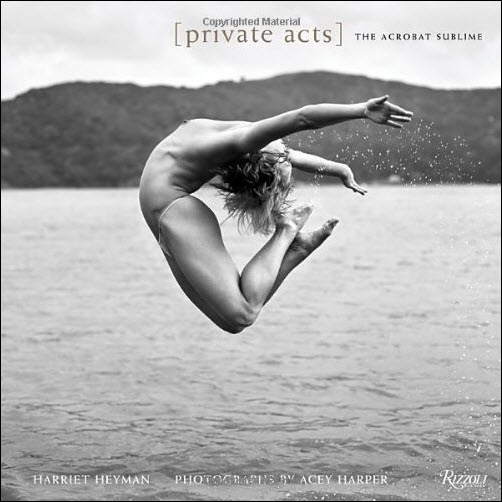 Harriet Heyman is a former New York Times staff journalist and also worked on the staff at Life magazine. Her book Between Two Rains (Atheneum) was out in 1989, and collection of essays with photographer Acey Harper, Private Acts: The Acrobat Sublime from Rizzoli International, was released in 2011 and is based in her experiences as an acrobat and aerialist.

The longlist for the 2019 Man Booker International Prize is to be announced during London Book Fair, on March 13, the shortlist is to be announced on April 9, and the winner to be named on May 21. The jurors this time are chaired by Bettany Hughes, historian, author and broadcaster; English PEN’s Maureen Freely; Angie Hobbs; Elnathan John; and Pankaj Mishra.

The longlist for the 2019 Man Booker Prize for Fiction is to be announced July 24, followed by shortlist on September 3, and the winner on October 14. Jurors this year are chaired by Peter Florence of the Hay Festival with Liz Calder; iaolu Guo; Afua Hirsch; and Joanna MacGregor.

More from Publishing Perspectives on the Man Booker Prize for Fiction is here, and more on book awards in general is here.