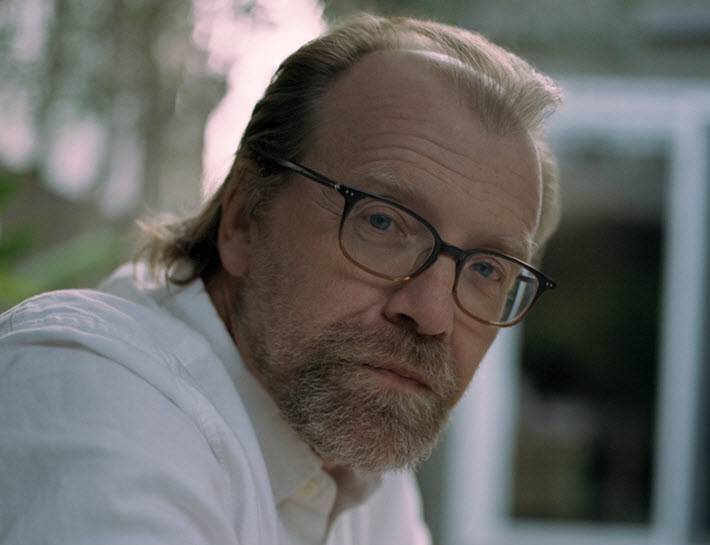 The second American to win the UK’s coveted Man Booker Prize for Fiction, George Saunders takes the £50,000 purse for his novel ‘Lincoln in the Bardo’. 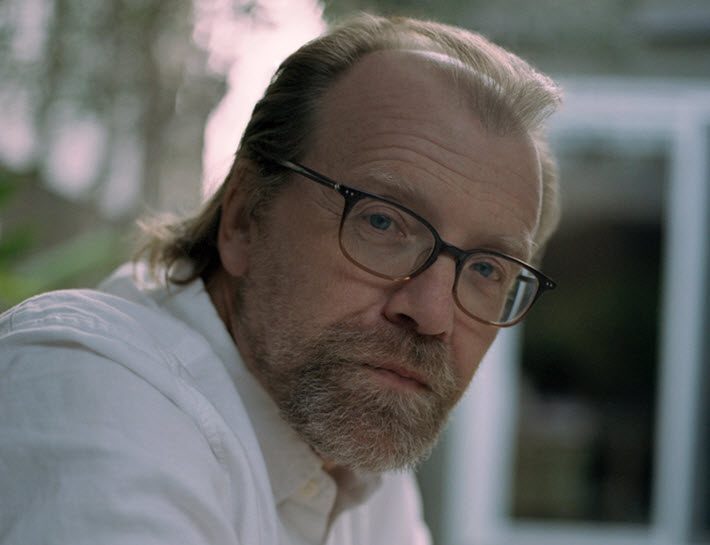 George Saunders is the winner of the 2017 Man Booker Prize for Fiction, for his novel Lincoln in the Bardo, published in the UK by Bloomsbury Publishing and in Saunders’ native United States by Random House.

The news was announced at a ceremony this evening (October 17) at Guildhall in London, Saunders becoming the second American in as many years to win the coveted award. The 2016 award was won by American author Paul Beatty for The Sellout.

The prize was presented to Saunders by the Duchess of Cornwall and the Man Group’s chief executive Luke Ellis handed Saunders his check. Saunders also receives a designer-bound edition of his book.

Beatty was the first US writer to win the Man Booker. Prior to 2016, the prize was only open to writers from Britain, Ireland, and the Commonwealth. Today, any work originally written in English—not a translation—and published by a UK imprint is eligible. 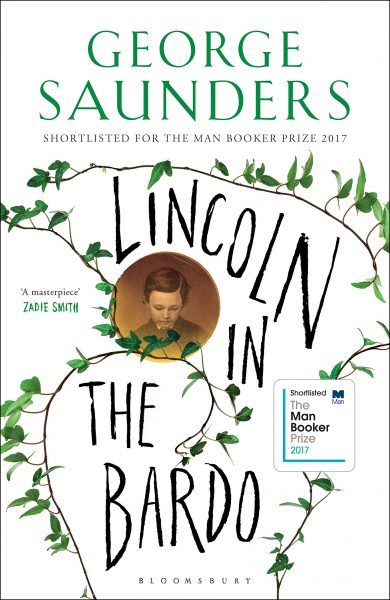 Saunders’ win, according to Michael Schaub at The Los Angeles Times, had been tipped by the UK’s betting company Ladbrokes, with odds of 6:4. The win does come with some controversy, as some are worried that American writers will come to dominate the winner list. Tibor Fischer wrote an article for The Guardian titled “British Writers Can’t Win the Big US Prizes, So Why Can Americans Win the Booker?”

Saunders’ Lincoln in the Bardo was in the news headlines earlier this year when it was made into a virtual-reality project from The New York Times by director Graham Sack, with executive producer Jennifer 8. Lee.

As Sack told us at the time, “The shuddering, iconic visual of Lincoln in the Bardo is the father’s embrace of his dead son,” Abraham Lincoln’s 11-year-old son Willie, felled by typhoid fever in 1862. Lincoln’s grief in Oak Hill Cemetery in Georgetown is the basis for the book, which is short-story master Saunders’ first full-length novel. “The scene between Lincoln and Willie, where Lincoln first picks up the body,” Sack said, “I found so emotionally powerful that I knew I wanted it to be the emotional core.”

That “emotional core” may have compelled the Man Booker jury’s decision, as well. In a prepared statement, the chair of the jury, Lola, Baroness Young, is quoted, saying, “The form and style of this utterly original novel, reveals a witty, intelligent, and deeply moving narrative.

“This tale of the haunting and haunted souls in the afterlife of Abraham Lincoln’s young son paradoxically creates a vivid and lively evocation of the characters that populate this other world. Lincoln in the Bardo is both rooted in, and plays with history, and explores the meaning and experience of empathy.” 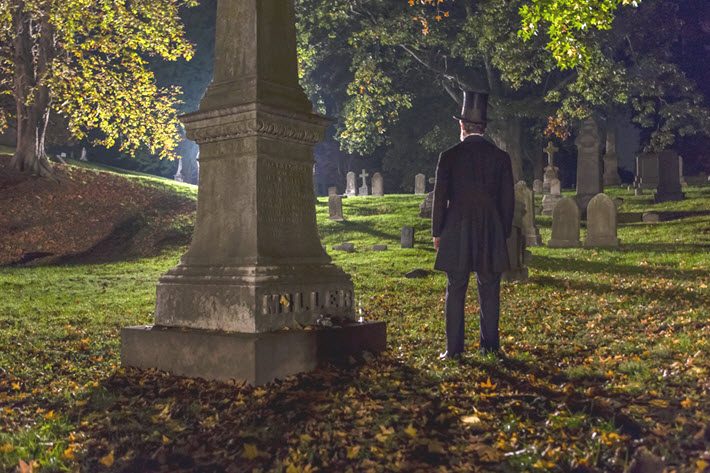 A scene from Graham Sack’s virtual-reality adaptation of George Saunders’ ‘Lincoln in the Bardo’ for The New York Times. Image: Matthew Niederhauser/Sensorium 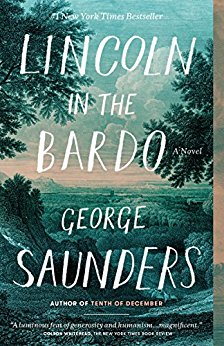 Lincoln in the Bardo is set in one night in the life of Lincoln, when the body of his son was laid to rest.

“Strangely and brilliantly,” writes the Booker administration, “Saunders activates this graveyard with the spirits of its dead.”

This is the third consecutive year that the Man Booker Prize has gone to a title from an independent publishing house. Bloomsbury is the publisher behind Saunders’ success this year. Oneworld is the publisher of both author Marlon James, who won in 2015 for A Brief History of Seven Killings, and of Beatty, who won last year.

The full shortlist of authors and works chosen by the jury:

Ellis, CEO of the Man Group, is quoted by the prize administration saying, “We understand the importance of intellectual capital and creative thought—and indeed, the ability to view the world from different lenses matters more than ever today, in this age of rapid and inexorable change.

“We also believe that businesses like ours have an important duty to advance progress in education at every level: from prizes like this, which recognise global talent, to the local grassroots initiatives championed by the Booker Prize Foundation and the Man Charitable Trust, which we are honored to support.”

At Tuesday evening’s event, which was broadcast live on the BBC News Channel, actors Maxine Peake, Rhashan Stone and Olivia Williams, read extracts from the shortlisted books. All the shortlisted authors attended alongside a number of former winners.

Saunders will take part in his first official public event as winner at a New Statesman-partnered event at Foyles’ flagship bookstore in Charing Cross Road on Thursday (October 19). Tickets can be bought here.

The UK’s Royal Mail is again to issue a congratulatory postmark featuring Saunders’ name, which will be applied to millions of items of stamped mail nationwide on Wednesday (October 18) and Friday (October 20). The postmark is to say, “Congratulations to George Saunders, winner of the 2017 Man Booker Prize.”

Booker administrators are pointing out that even as Saunders’ win is announced, Kazuo Ishiguro—winner of the 1989 Booker Prize—has been named as this year’s Nobel Prize in Literature recipient. Ishiguro is not alone, following his fellow Booker-winning Nobel laureates V. S. Naipaul, Nadine Gordimer, William Golding, J. M. Coetzee, and Doris Lessing.