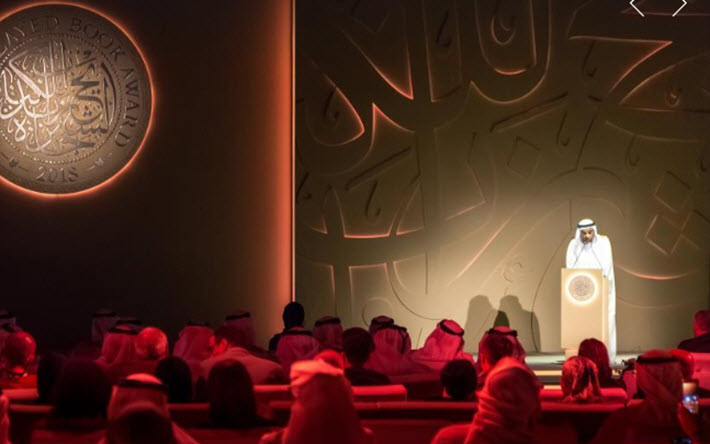 ‘Learning Arabic is a winding road,’ Paula Santillán Grimm has said, ‘but the views are so spectacular.’ She speaks now about her new position with the Sheikh Zayed Book Award’s ‘scientific committee.’

Following our report Monday (February 11) on the 2019 shortlist announcements for the Sheikh Zayed Book Award, Publishing Perspectives has had a chance to put some questions to one of the program’s jurors.

In November, the prize program announced a restructuring of its “scientific committee,” which functions to appoint jury members for its various prize categories and to oversee the cultural and textual integrity of one of the world’s wealthiest awards in literature.

At stake is a purse of 750,000 United Arab Emirates dirhams (US$204,176) in each of eight book categories. The Cultural Personality of the Year carries an award of 1 million dirhams (US$272, 235). In every case, a winner is also given a gold medal with the award program’s logo and a certificate of merit.

Last autumn, Paula Santillán Grimm, PhD, was made a new member of the scientific committee, and we’re glad to have a chance to put some questions to her about Arabic literature.

Each of the program’s nine committees comprises three to five jurors selected by the scientific committee. In every case, the deliberations of these jurors are meant to answer the program’s over-arching goal, “to encourage greater scholarship and creativity by recognizing and rewarding significant cultural achievements in Arabic culture.”

“Increasing numbers of refugee and migrant Arabs voices are searching for different ways to express thoughts and experiences that need to be told and heard.”Paula Santillán Grimm

Santillán is one of Spain’s specialists in the teaching of Arabic as a foreign language, and she has worked as an independent contractor as a translator, interpreter and editor.

Santillán is a literary critic for several international literary publications, and is a trilingual translator (Arabic, English and Spanish) with the United Nations’ European installation in Geneva.

We begin our exchange by asking her how she has come to be an expert in Arabic and teaching it. Among her messages: The Arab world is far from monolithic—and so is its language and writings.

‘Otherness Has Always Appealed to Me’

Paula Santillán Grimm: At the onset, it was a very intuitive decision. I began studying Arabic when I was in my last year of high school. Two alumni who were pursuing their undergraduate studies on Arabic philology at the University of Barcelona decided to offer Arabic language and culture as an extracurricular activity.

As soon as I heard about it, I felt that there was something about “Arabity” that I wanted to learn from.

By then, at age 17, it was quite a challenging world to me, although in later years, I’ve come to realize that “otherness” has always appealed to me.

When the moment arrived to enroll at the university, my friends thought I would choose something considered a more “success”-oriented degree, say, journalism or law. But my intuitive attraction to Arabic and its cultures led me to join the department of Semitic Studies at the University of Barcelona in 1995.

Publishing Perspectives: How do you find your scholarship and work in translation go together?

I’ve lived in several countries and taught at many different institutions motivated by the idea of growing and learning more. Moreover, I believe that teaching is a way of sharing, and I consider myself quite lucky to be able to share something I love, this “Arabity.”

“In literature, there’s quite a wide range of actors who contribute to foster new Arab voices among the general audiences in the West.”Paula Santillán Grimm

The idea of sharing is also present in translating, because translators do also create a piece of work that would otherwise go unnoticed—or simply, ignored—to a certain readership.

However, I must admit that when interacting with a foreign language, I resort not only to translation but also to non-translation, because languages are alive, and as such they’re formed by “pieces” that sometimes need not to be translated, but felt.

PP: What’s your sense for why Arabic literature hasn’t moved into other languages more rapidly over the years? 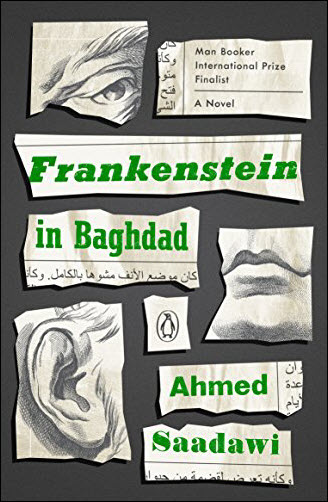 PSG: I believe that the general, non-specialized audience has long been used—and to some extent led—to conceive not only literature but also the Arab worlds quite as a monolithic entity. This is in part because any cultural expression emerging from the Arabic region has been considered as controversial.

But I believe that in the last 15 years several factors have contributed to generate a considerable shift toward adopting a more open and receptive stance.

First, I think that the geopolitical episodes that we have witnessed in the last two decades have prompted many to rethink and reflect on Arab culture and the richness and variety that intrinsically characterizes this region of the globe.

The so-called Arab Spring did probably represent a turning point in this sense, as it contributed to a rising visibility into real Arab societies—mainly on the political scene but also from a cultural perspective.

Moreover, increasing numbers of refugee and migrant Arabs voices are searching for different ways to express thoughts and experiences that need to be told and heard. Literature plays a major catalyzing role, but many other forms of cultural expression contribute to shaping these new living cultural assets as well, from cinema to visual arts, modern music, comic and pop culture.

In literature, there’s quite a wide range of actors who contribute to foster new Arab voices among the general audiences in the West. And these aren’t only translators and publishers, but also bloggers, critics, and journalists.

Within this context, initiatives such as the Sheikh Zayed Book Prize play a crucial role in bridging between cultures and languages;—and, most important, between peoples. On top of that, the wide array of categories the award recognizes grounds it as a humanistic endeavor, not just a literary award.

PP: Can you name authors you might advise newcomers to the Arabic world’s writings to try? 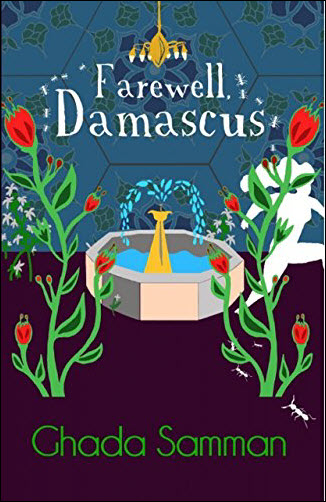 PSG: I’d recommend reading Frankenstein in Baghdad by Ahmed Saadawi [Penguin Random House, translated by Jonathan Wright, 2018], a novel that transforms the pathetic absurdity of all wars—in this novel, the case is for Iraq’s—into a fantastic and surrealistic text.

I’m also an avid reader of Ghada Samman’s books, and her novel Farewell, Damascus  [Darf Publishers, translated by Nanacy Roberts, 2017], which narrates the inner forces of Zain, a woman who struggles to live her own life within a context of suppression and misleading forces. It gives us all a lesson on fighting for our individual aspirations in life.

Finally, for the reader who’s interested in taking a step further in exploring modern Islamic society, I suggest Raja Alem’s The Dove’s Necklace [Harry N. Abrams, translated by Katherine Halls and Adam Talib, 2016]. In this one,  the author unravels the feelings and tricks of men and women in a stiff traditional setting behind a murder mystery in Mecca.

PP: And finally, beyond such prize programs as the Sheikh Zayed Book Award, what do you think might do the most to help encourage a wider discovery of Arabic leadership on the world stage? Would more cinematic adaptations help bring these stories to a wider world? 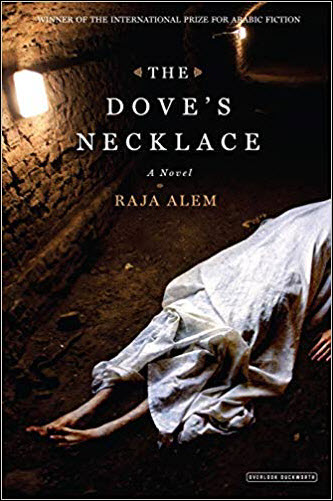 PSG: I think that using more entertainment media to promote Arabic literature would certainly put it into the wider focus, but Arabic literature should be considered a standalone artistic beacon encompassing hundreds of unique voices.

As such, it’s through its own representations that it can be best understood.

In this sense, translation remains the keystone for rendering Arabic voices so that they’re heard, read, and, hopefully, better understood.

It also holds true that most of the works translated are narrative and poetry works, and therefore I’d argue that a greater investment in the translation of contemporary thought—theatrical work and children’s literature—would help enlarge the potential audience of Arab literature internationally.