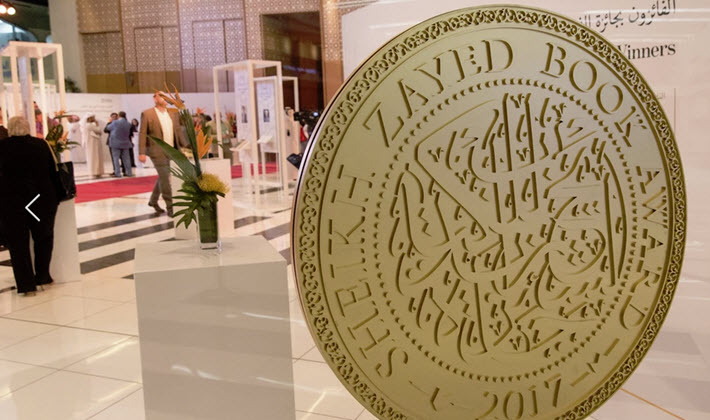 Three key categories of shortlists have been named in the 2019 Sheikh Zayed Book Award program, with the prize ceremony set for April 25. 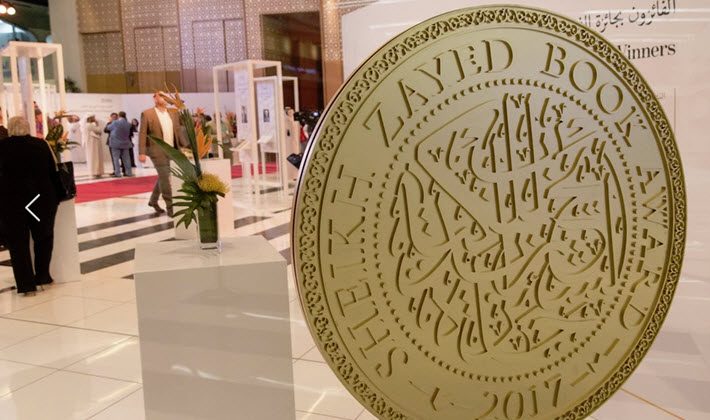 Winners of the Sheikh Zayed Book Award 2019 will be presented in Abu Dhabi on April 25. Image: HQWS, producer of the award ceremonies, Department of Culture and Tourism, Abu Dhabi

In one of the publishing industry’s most thorough awards-judging programs, there are currently nine selection committees working through this month on shortlists for the 2019 Sheikh Zayed Book Award.

Today (February 11), shortlists have been announced in three key categories for this 13th year of the prize program’s operation:

Each of the program’s nine committees comprises three to five jurors who have been chosen by the program’s “scientific committee” to make their categorized selections. The jurors are anonymous, a condition imposed to maintain their independence: they’re free to make the decisions they think are best.

The winning titles that fall under children’s books or literature will be eligible for translation funding from the award.

“The book is the basis of civil authenticity and a key factor in the confirmation of its civilization.”Sheikh Zayed Bin Sultan Al Nahyan

In a quote from the writings of the late Sheikh Zayed Bin Sultan Al Nahyan, we read the kind of worldview that motivates the prize’s organizers each year: “The book is a container of science, civilization, culture, knowledge, literature and arts. Nations aren’t only measured by material wealth, but also by their civil authenticity. The book is the basis of this authenticity and a key factor in the confirmation of its civilization.”

The total 117 titles longlisted in the program’s nine categories were drawn from 382 initial nominations.

At stake is a purse of 750,000 United Arab Emirates dirhams (US$204,176) in each of the eight book categories. The Cultural Personality of the Year carries an award of 1 million dirhams (US$272, 235). In every case, a winner is also given a gold medal with the award program’s logo and a certificate of merit.

As can be seen in the video below, the timeline of the award program itself orchestrates the many committees’ and jurors’ efforts, to culminate in the annual award program on April 25 this year, at Abu Dhabi’s Manarat Al Saadiyat. 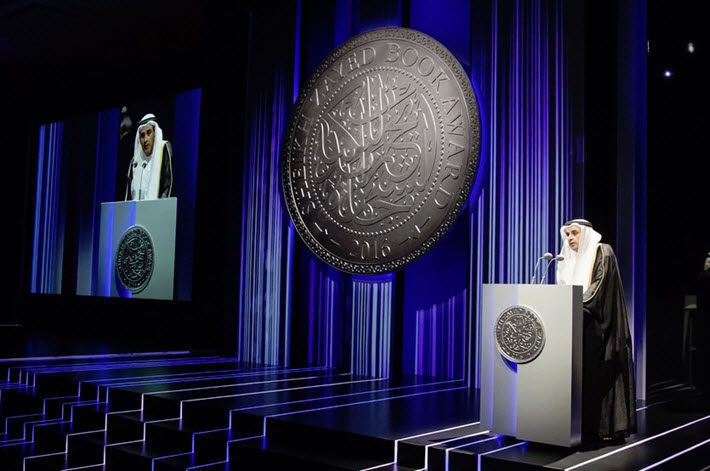 A shot from the 2016 Sheikh Zayed Book Award ceremony in Abu Dhabi. Image: HQWS, producer of the award ceremonies, Department of Culture and Tourism, Abu Dhabi 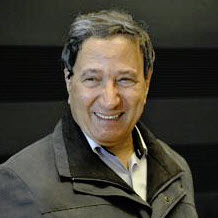 For a sixth year, the Literature category has received the highest number of submissions, coming in at 382 titles. The shortlist is drawn from a longlist of 13 books. 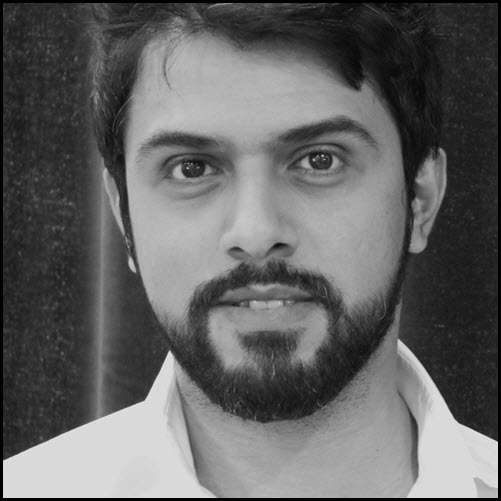 The Young Author category began this year’s awards cycle iwth 365 nominations. The jurors have drawn their shortlist from a 12-book longlist.

In Children’s Literature, the jurors placed 10 titles into longlist contention, and they started with a cohort of 168 nominations.

The Nine Categories of the Award

And as those unnamed jurors work over the books that have made it this far, we’re interested in the longlists in three categories which can be eligible for translation funding. The winning titles in children’s books and literature have translation funding.

And, as it happens, if the winner in the Young Author category is a work classified as literature or a children’s book, then it, too, can have funding for translation.

And here’s a video produced from the 2018 Sheikh Zayed Book Award ceremony: