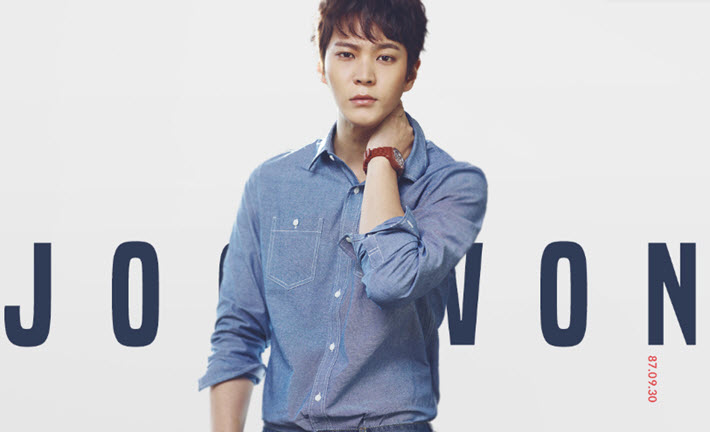 The talent and content development group Huayi Brothers Korea is the latest company to strike up a partnership with Wattpad Studios’ Asia division. 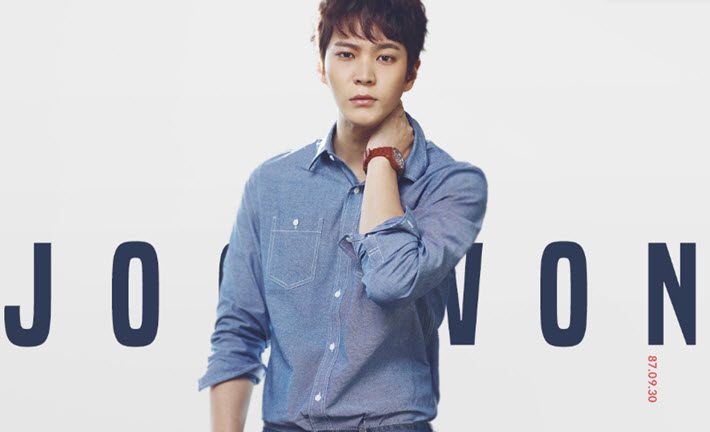 The news has been released today, February 13, the second day of the Taipei International Book Exhibition at Taiwan’s World Trade Center.

A new partnership has been formed with entertainment company Huayi Brothers Korea is described by Hong Kong as being designed to take stories by Wattpad writers to a broad spectrum of screen development for film, television, and several digital media.

As with other recently announced development arrangements, the Toronto-based Wattpad IT team will be utilizing the company’s algorithmic software they call Story DNA Machine Learning to identify and surface appropriate potential properties from an estimated 565 million pieces of content so far uploaded to the platform. 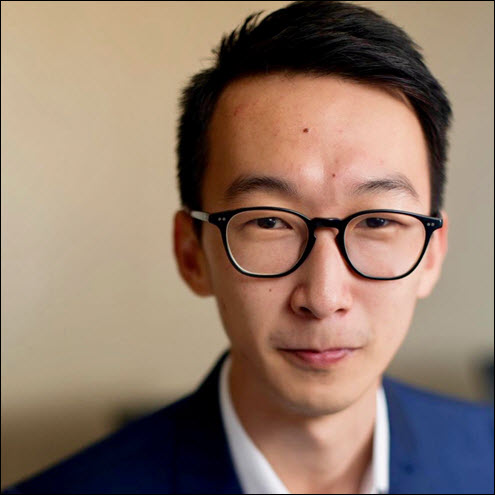 Media messaging also suggests that Wattpad will leverage data-fed observations from its worldwide user base of more than 70 million people in what’s being termed an “audience-first approach from story to script and screen.”

As in every case of Wattpad analysis, of course, the number of reads for a property is highly influential in how the company considers a work for possible development.

In a prepared statement, Ong is quoted, saying, “Great stories transcend borders, and this deal shows what a truly visionary and international approach to entertainment looks like.”

He adds that the intent is “to work with Huayi Brothers Korea to bring some of Wattpad’s most exciting storytellers to Korea’s world-class entertainment market.”

And speaking for the Korean company, Huayi Brothers CEO Jay Ji is quoted, saying, “Wattpad’s model is the future of entertainment, using technology to find great storytellers and bring them to an international audience.

“In an era of entertainment abundance,” he says, “working with Wattpad means access to the most important things in the industry: a data-backed approach to development, and powerful, proven stories that audiences have already fall in love with.”

These references to data, of course, get at the heart of the Wattpad promise: development of entertainment properties with proven audience appeal. From its earliest moves into the book trade market with writer Anna Todd toward publication of her books with Simon & Schuster to Wattpad Studios deputy managing director Ashleigh Gardner’s recent announcement of the formation of Wattpad Books, the brand promise being promulgated is that the platform has tracked and analyzed just how much attention a title has drawn from its mass audience.

And of course, as we’ve reported, one of the first forays into the Asian market for Wattpad has been its announcement of a partnership with the regional streamer iflix, a deal that calls for development of 26 films in the Indonesian market.

More than a decade old, Seoul’s Huayi Brothers Korea has been focusing on its management branch as a means to build toward development by nurturing talent among actors, screenwriters, directors, recording artists, and others. Huayi Brothers is a producer of feature films, dramas, TV shows, Web content and soundtracks.