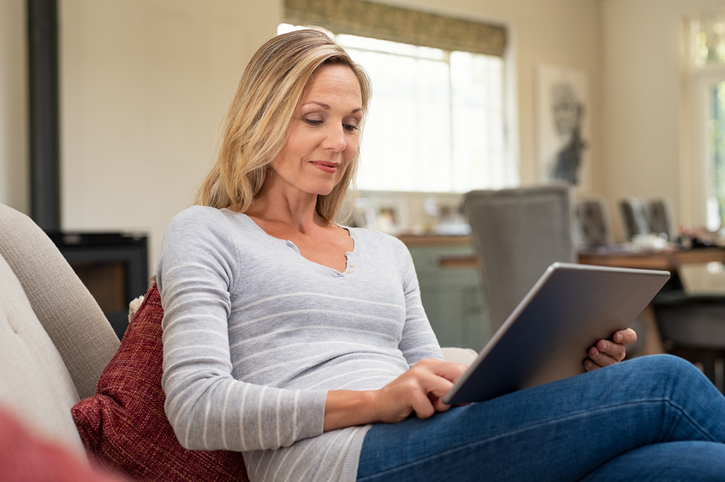 Open Road Integrated Media works with Fab Over Fifty to create a new book club, ‘Spread the Words,’ which opens this month with Erica Jong’s ‘Fear of Flying.’ 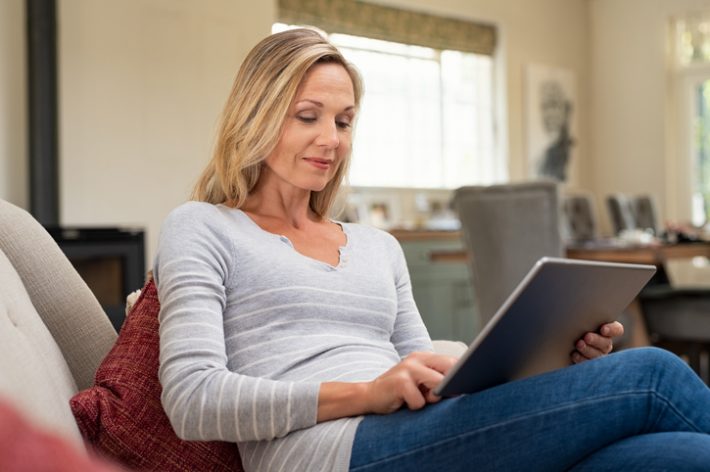 A new monthly book club in the US called Spread the Words has been announced by Open Road Integrated Media in association with the Fab Over Fifty program.

The FabOverFifty is a community “where women of substance share their style,” established by magazine publisher Geri Brin in 2010. Each month, the Early Bird Books and Fab Over Fifty staffs will choose a book and encourage consumers to read along. According to media messaging on the new program, “Throughout the month, discussion questions and other material related to the book and the author will be posted on the Facebook group page, culminating in a Facebook Live event with the author in which readers can ask questions and talk about the book.”

The first title chosen for the program is Erica Jong’s 1973 Fear of Flying, the 40th anniversary edition of which was published by Open Road in 2013. Currently described in promotional copy as, “The blockbuster novel of female freedom and empowerment that launched a sexual revolution,” the five-year-0ld edition from Open Road includes an introduction by Fay Weldon. 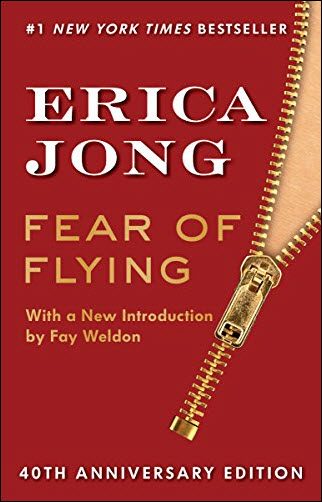 “We’ll save you the time it takes to research and find your next great book. And we’ll connect you with other women reading the same book—so you can get more out of your reading experience and share your thoughts, observations, and questions. We’ll also introduce you to the author, who will host a Facebook Live chat at the end of each month, [in which] you can hear his or her personal insights and inspiration—and even ask your own questions.”

The program offers a digital copy of the book for US2.99, which Open Road’s sales page says is 85 percent off the usual price of $19.99.

Reading guide questions recommended for readers to consider as they read Jong’s book include:

In a prepared statement about the creation of the new book club, Open Road chief marketing officer, Mary McAveney, is quoted, saying, “The launch of ‘Spread the Words’ expands Open Road Media’s audience and underscores our commitment to developing new and mutually beneficial partnerships that bring great books to more readers.”

Open Road’s Early Bird Books is one of a suite of newsletters which have become the vehicles of various verticals through which the company provides its Ignition program marketing opportunities. They include The Lineup (true crime, horror, mystery, paranormal); The Portalist (science fiction, fantasy); Murder & Mayhem (mystery and thrillers); The Archive (history, nonfiction); and A Love So True (romance).

Open Road Integrated Media indicates on its site that it now has more than 1 million newsletter subscribers and more than 3 million page views from 1.4 million unique visitors per month.

More from Publishing Perspectives on Open Road Integrated Media is here. And more of our Industry Notes series is here.