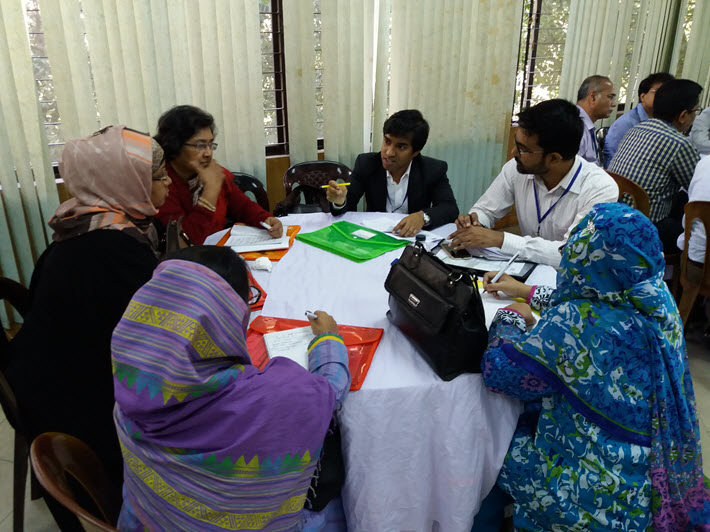 A new episode of Copyright Clearance Center’s ‘Beyond the Book’ podcast looks at efforts to establish and encourage higher standards for scholarly journal publishing in Bangladesh, Africa, Latin America and elsewhere. 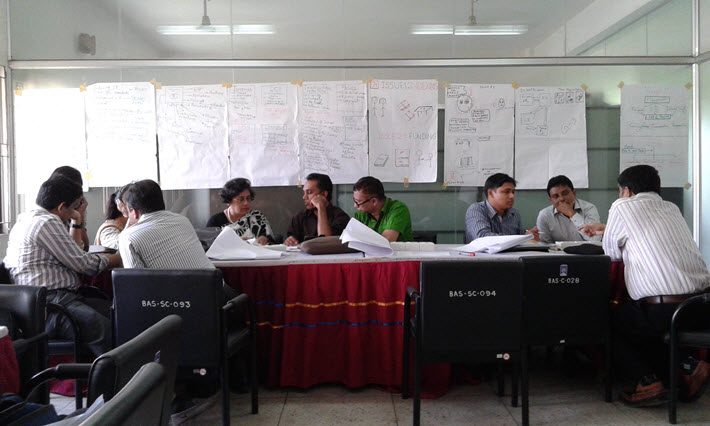 Journal editors work together at the December 2016 BanglaJOL event at which a roadmap for improvement was established for scholarly journals. Image: Haseeb Irfanullah

‘Together We Identified the Standards’

As Copyright Clearance Center’s Christopher Kenneally discusses in his new episode of the Beyond the Book podcast released today (September 10), two organizations, Africa Journals Online (AJOL) and the International Network for the Availability of Scientific Publications (INASP) are focused on raising the profiles of authors and publishers from the “global south.”

In the episode titled “Raising Journal Publishing Standards” with Haseeb Irfanullah in Bangladesh—who coordinates programming for the International Union for Conservation of Nature and is executive editor of the Bangladesh Journal of Plant Taxonomy—Kenneally asks about some of the hurdles facing scholarly journal publishing there.

“The major challenges that we often face,” says Irfanullah, “are both on the demand side and the supply side. I often wonder if our journals might not be quite sure where their niches are.

“Why do they publish a particular journal? What’s the vision? What particular change do they want to make in the particular discipline they’re talking about? 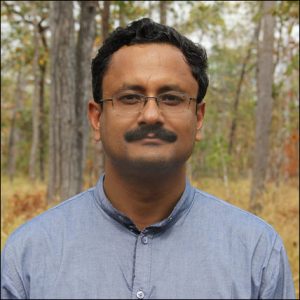 “On the contrary, on the supply side we also see that there are some challenges. For example, are we getting enough quality manuscripts to be published? Are we compromising just to get our two issues for the year published? … Are we having an effective editorial board to help us with publishing those journals? Are we getting enough peer reviewers? Because the peer-review system is one of the key issues that makes a journal standard internationally, globally.”

In the course of the podcast, Kenneally speaks with Irfanullah about the “BanglaJOL, or Bangladeshi Journal Online effort in late 2016 involving some 140 journals, mostly scientific, to define internationally viable standards for the group.

“Together we identified the standards,” Irfanullah says, “and tried to highlight the action points we need to take together, not only as individual editors of particular journals, but also together, to change the whole culture of journal publishing in Bangladesh. This is the first time we’ve done that, that’s why we called it the First BanglaJOL Dialogue, [and it was] facilitated by the Bangladesh Academy of Sciences with support from UNESCO.”

Irfanullah names four points of a self-critical stance that has come out of these discussions with colleagues: 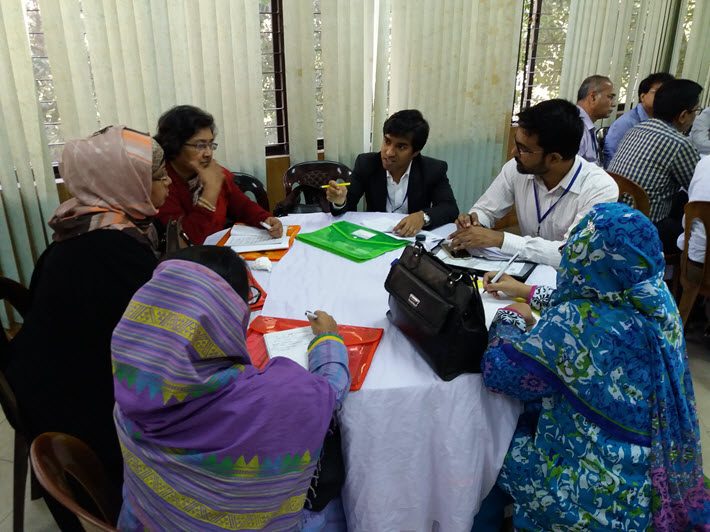 A dialogue group at BanglaJOL in December 2016. Image: Haseeb Irfanullah 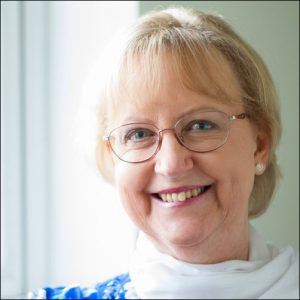 “While the research that they were publishing was fine, the publishing practices surrounding journal publishing were often not as good as they could be. So particularly in the last five years of a project at INASP, we focused very much on helping these journals to improve their quality. …

“I want to emphasize here that we’re looking at publishing practices. We’re not looking at the content. We are not subject specialists. So we can’t assist the actual content of the articles and the research that they cover. But we can look at the way in which the journals are being published.”

“Researchers from everywhere—[except], I think, Greenland and Antarctica—are accessing the journals. Even those that come from Latin America, which are all in Spanish, are being accessed by more than just Spanish-speaking countries.”

There’s more in this 20-minute edition of Beyond the Book that’s online today, and it can be found here.

More from Publishing Perspectives on Copyright Clearance Center’s ‘Beyond the Book’ podcasts is here. And more on scholarly journals is here.